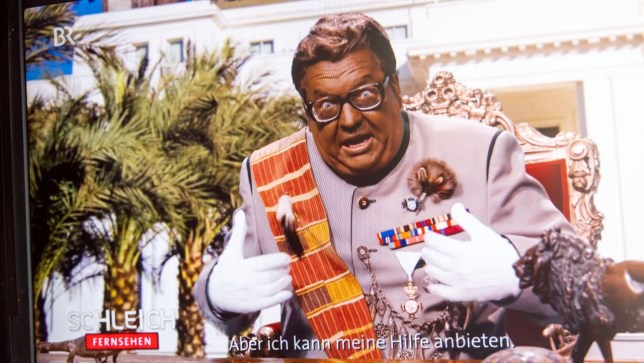 The character was meant to be the fictional Black son of Franz Josef Strauss (Picture:@derspiegel/Twitter)

In a broadcast aired this week, Schleich painted his face black to play Maxwell, the fictional son of former Bavarian prime minister, Franz Josef Strauss, who works in Africa.

Schleich opened the episode of Schleichfernsehen (roughly translated in English as ‘sneaky television’) with a target at Bavarian politics and declared they ‘really need a Black candidate for Chancellor again’.

He then introduces Maxwell under the speculation that Strauss ‘left not only a lasting impression on his numerous visits to sub-Saharan Africa, but also a son.’

Motsi, who lives in Germany and hosts Let’s Dance in the country, spoke out about the clip after it aired on Channel BR, and said: ‘At this stage (meaning people should know better) it’s just actually being provocative, it’s insensitive,alarming, offensive and most of all Racist !! 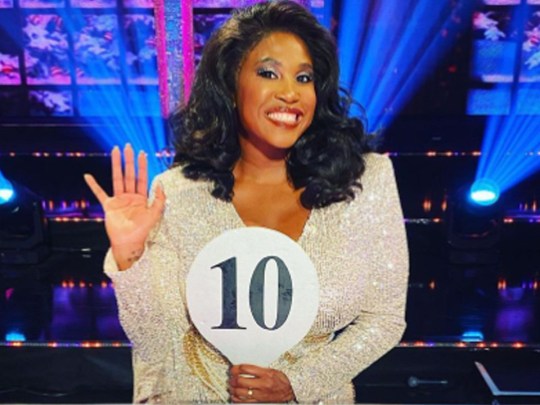 Motsi has spoken out about the racist connotation of blackface (Picture: BBC)

‘It’s Easter, do we even get a break, and our sole interest is not pointing out racism to German media!!!!!’ she added.

‘We have lives and other joys ! How can a video like that go through all levels of confirmation and then be aired! Don’t get it.

‘A few years back the shame & embarrassment Would be left on us and a feeling of cringe & disappointment but things have changed.’ 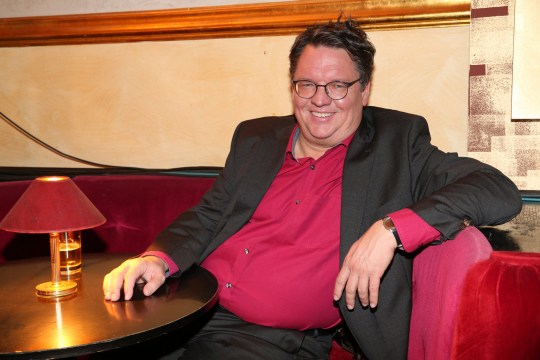 But Schleich has defended his use of the character, and said in a statement: ‘It’s about satire, however, and as a cabaret artist it’s my job to exaggerate things.

‘I made a conscious decision a long time ago to create this Strauss parody like this. It is precisely through a fictional son Maxwell Strauss that I show the import of neo-colonial music Structures from the global north to Africa.’

The SchleichFernsehen editorial team also stated they had spoken at length about use of the character, but ultimately decided to air it.

They said: ‘In a satirical format […] the artist must also be given a certain amount of freedom for satirical exaggerations.

‘Artistic freedom is a valuable asset, but sometimes it also explores limits.’