Joanne Clifton has revealed she can no longer dance like she used to after being diagnosed with osteoarthritis, a common type of arthritis.

Just five years after she won Strictly Come Dancing with presenter Ore Oduba, Joanne uses a special support device to help her get in and our of her car and finds it difficult to walk downstairs or downhill.

Still, the 38-year-old is about to star as Morticia in an upcoming production of The Addams Family musical and will be taking part in a ‘massive Tango’, subsequently having to rest her knees and wrap them in a specially designed water bottle.

‘Coming out of rehearsals where it was full-on Tango, and after lockdown, I’ve been aching. I had twinges so I wrap it around my knees.

‘Touch wood, I’m not in too much pain for now. When I start touring again with Addams Family, if the stage sometimes isn’t flat, those are the shows when it’s going to hurt and my water bottle will come in very handy.’ 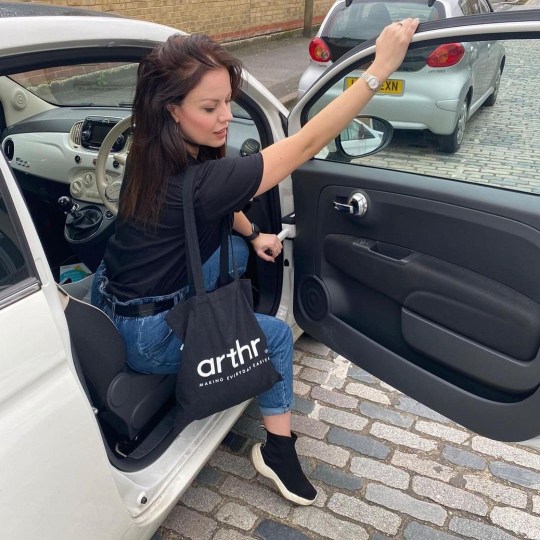 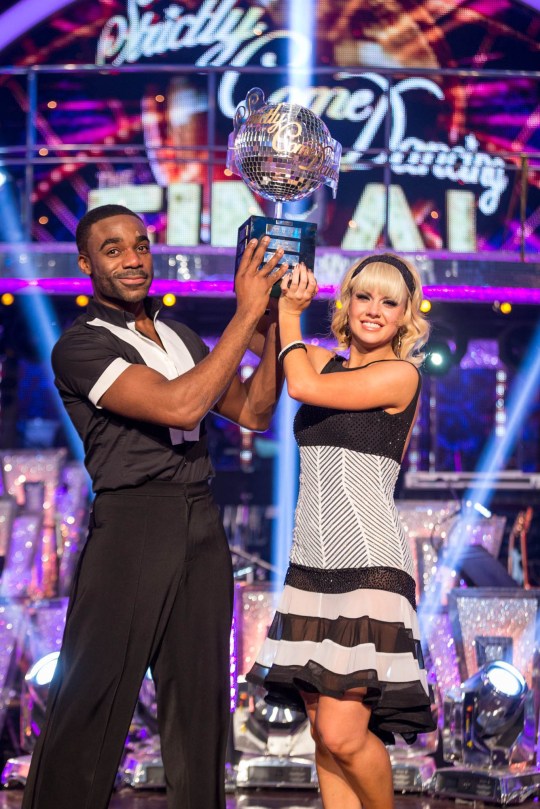 She continued: ‘I am still dancing but not as full-on as the competition world.

‘I can’t really get up quickly off the floor any more so I either need someone to help me or I don’t go down on the floor and I stay up and do something.’

Joanne joined Strictly in 2014 and bowed out after lifting the Glitterball trophy with Ore in 2016.

Before joining the BBC series, she was crowned world ballroom champion in 2014 and five times British champion.

Strictly Come Dancing continues Saturday at 7.05pm on BBC One. 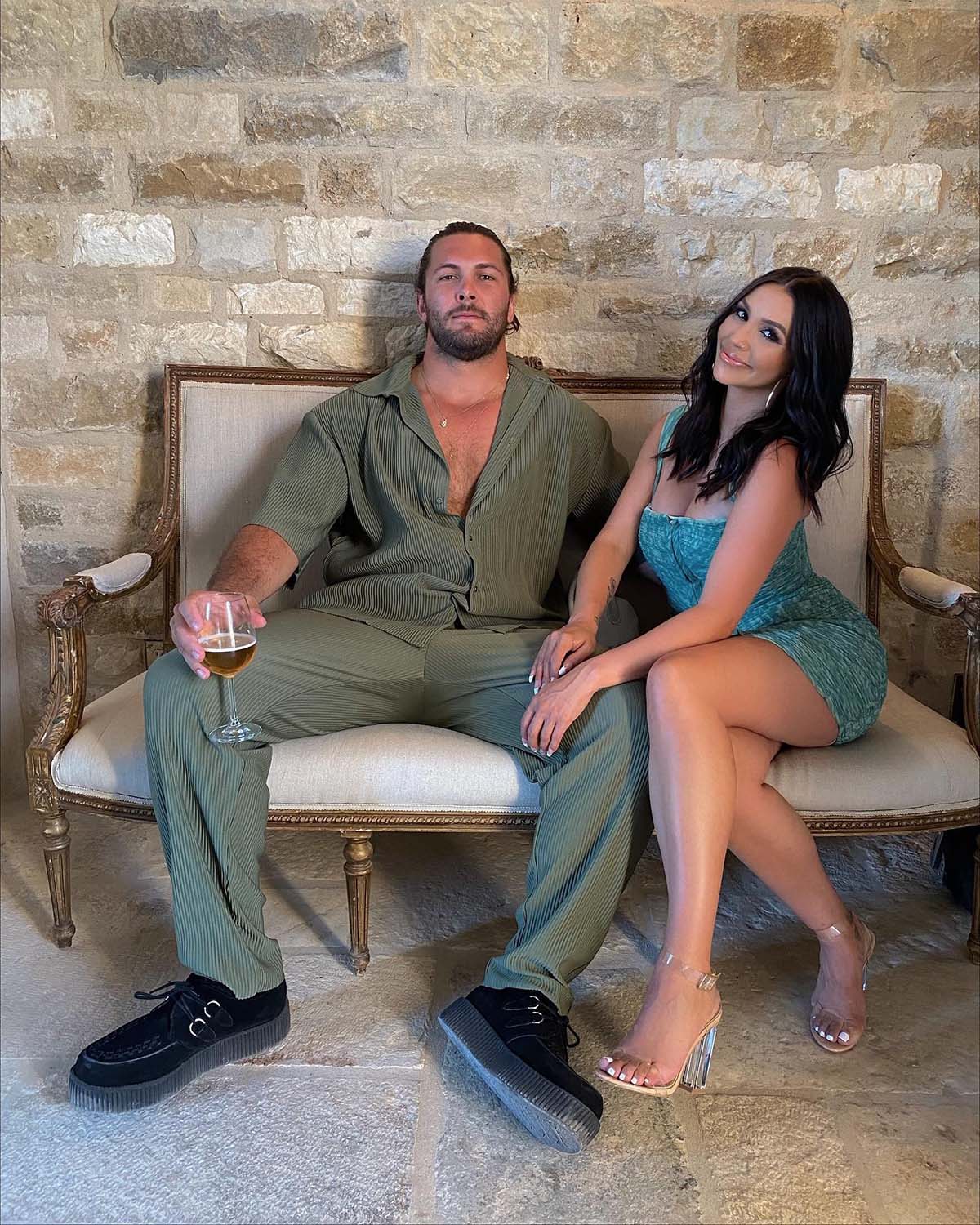 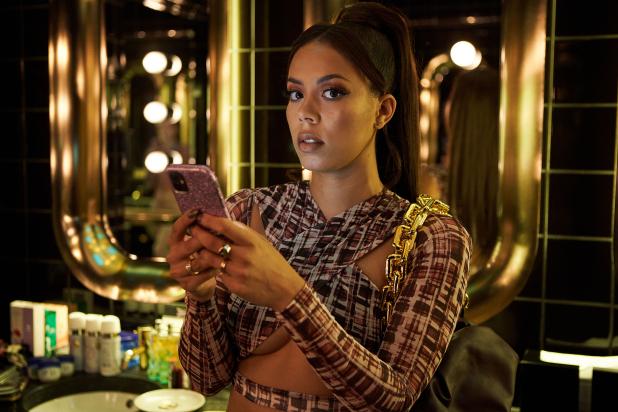