Both Greg and Robert have now left the BBC show (Picture: BBC)

Strictly Come Dancing star Greg Wise has spoken after leaving the competition on Sunday night, saying that Robert Webb is ‘heroic’ for quitting the show over health concerns.

The Peep Show comedian, who was paired up with Dianne Buswell, withdrew from the series following an ‘urgent consolidation’ with a specialist monitoring his recovery from heart surgery.

‘I mean, it’s horrible every week anyway now because someone has to leave the show even if they’re healthy,’ Greg said about Robert in an interview with Radio Times.

‘I said to Robert that he was doubly heroic because he took this on heroically and then said, ‘I have to stop now,’ heroically. It took a lot of courage for him to be able to say, ‘You know what, my body is just now calling time on all of this.”

The actor also spoke about Ugo Monye after he was forced to miss Saturday’s episode due to a back injury, saying: ‘Lovely big Ug – he was a top of his game contact sportsman so of course he’s going to be bringing a lot of old stuff with him. Again, major heroism undertaking something like this.’

It comes after Robert announced the news that he was leaving the competition in a statement, saying: ‘I’m extremely sorry to have to announce that I’m withdrawing from Strictly Come Dancing due to ill health. 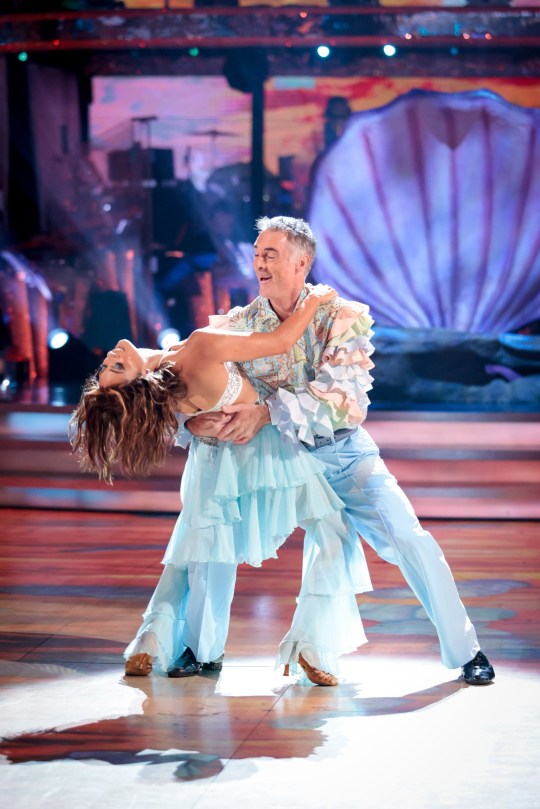 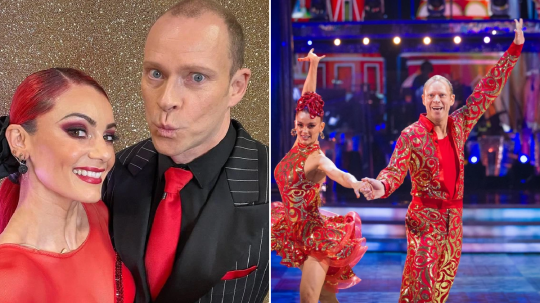 Robert was forced to withdraw over health concerns (Picture: BBC)

‘Two years ago I had open heart surgery and although I believed I was fit enough to take on Strictly and its demanding schedule, it became clear that I had bitten off way more than I could chew for this stage in my recovery.’

He added: ‘I had begun to feel symptoms that led me to seek an urgent consultation with my heart specialist, and it was her view that it would be better for the sake of my health to step back from the show.’

‘I’m proud of the three dances that Dianne Buswell and I managed to perform and deeply regret having to let her down like this. I couldn’t have wished for a more talented partner or more patient teacher, and it’s a measure of Dianne’s professionalism and kindness that I was able to get as far as I did.’

The actor then went on to brand Strictly ‘brutal’ and ‘weird’ days after quitting the BBC show due to health concerns.

Strictly Come Dancing continues on Saturday at 7pm on BBC One. 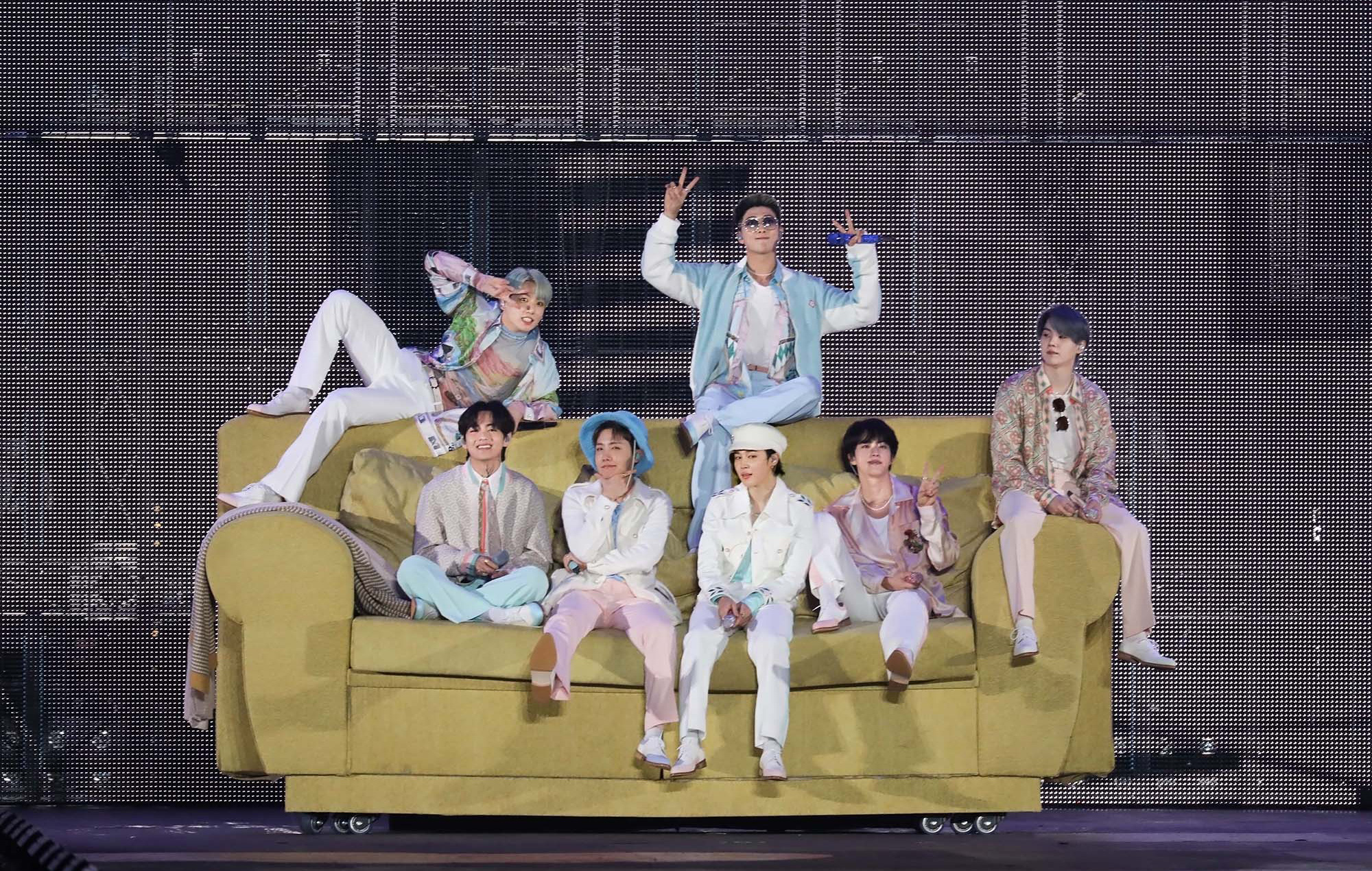 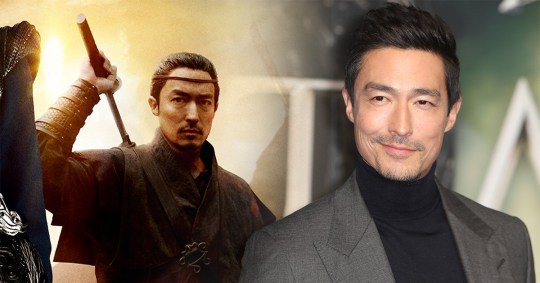