STRICTLY Come Dancing pro Giovanni Pernice showed off his rippling abs as he got a spray tan ahead of tonight’s performance.

The Italian dancer took to his Instagram Story yesterday after getting his beauty treatment and stood shirtless in only a pair of grey joggers as his tan dried. 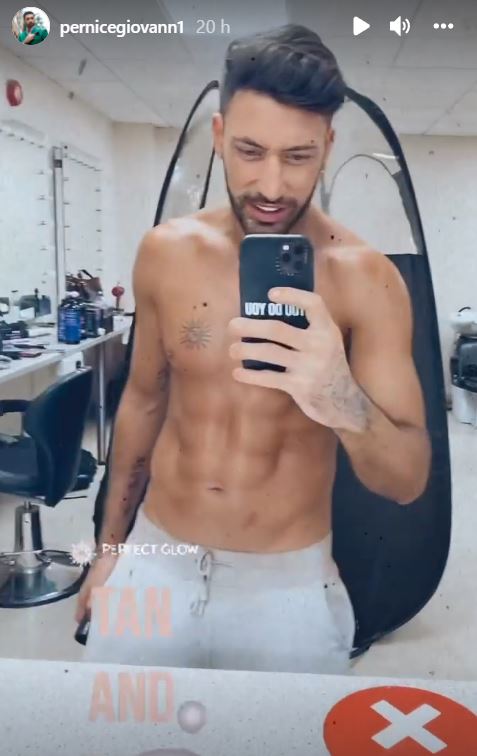 The dancer, 22, got a spray tan before tonight’s performanceCredit: Instagram / Giovanni Pernice

Standing infront of the spray tanning tent, the 31-year-old said sarcastically: “It’s that time of the day, what time is it?

His beauty treatment comes as he and celebrity dance partner Rose Ayling-Ellis are set to perform a Samba to Cinema Italiano by Kate Hudson.

Last week, the pair took home the earliest 40 in Strictly history for their Tango to Ed Sheeran’s Shivers and will no doubt be hoping to hold the top spot for another show.

The EastEnders star, who is the show’s first ever deaf contestant, and her partner Giovanni were lost for words as the judges handed them four 10s.

The 26-year-old leapt into a stunned Giovanni’s arms after it was revealed they are the first couple to achieve full marks by week six.

One fan said of their Tango to Ed Sheeran’s Shivers: “Simultaneously shaking, sobbing and screaming!”

Another posted: “Rose and Giovanni, absolutely wonderful and definitely a perfect 10.”

A third said: “Rose is perfection and I bloody LOVE HER.”

The cockney geezer liked what he saw, saying: “The Tango it’s going to blow you away. It’s very fitting for Halloween. That’s powerful. It’s a 10, all day long.”

He wasn’t the only celeb backing the pair.

Ed Sheeran recorded a special message for Rose after learning she was dancing to his latest single.

Stunned Rose squealed as the superstar singer-songwriter thanked her for using his track.

Judge Anton Du Beke said the routine, in which Rose played an ice queen, was “perfect”, while Craig Revel Horwood said “you smashed it, darling.”

Motsi Mabuse called it “one amazing dance” and “out of this world”, and Shirley Ballas described Rose as “brilliant”. 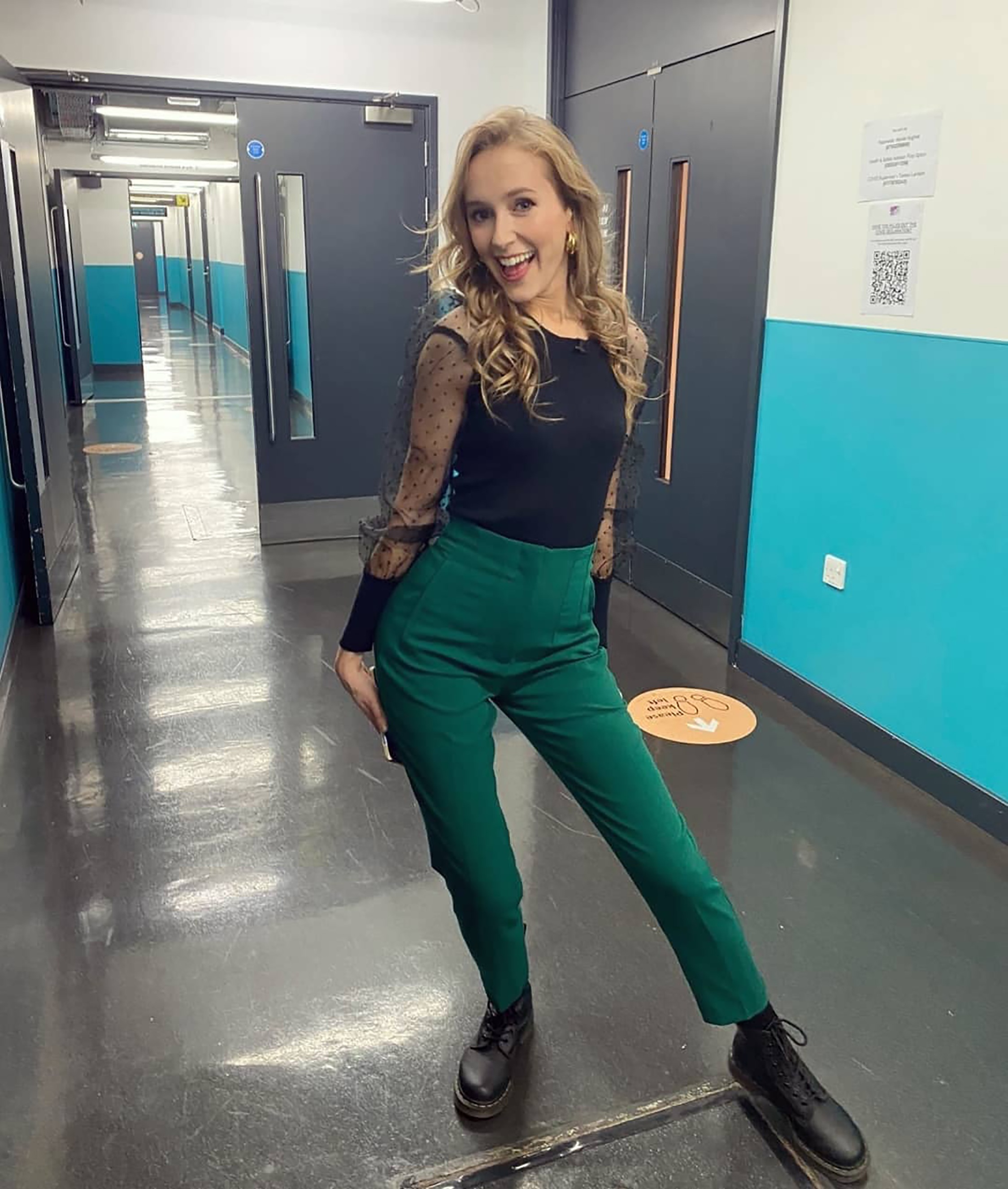 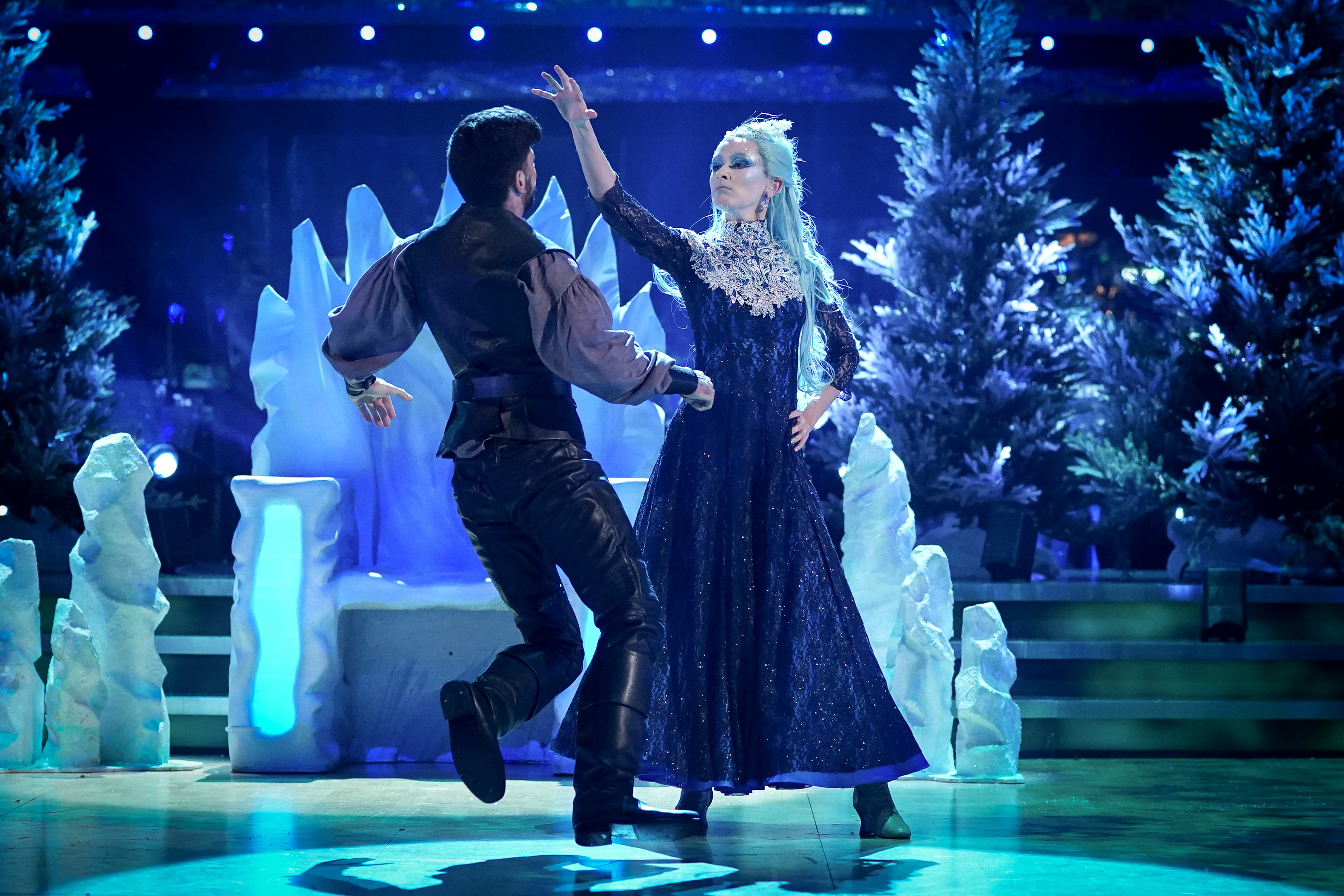 The pair wowed the judges and audience with their Tango, which earned them the series’ first perfect score