However, It Takes Two host Janette Manrara has suggested that Dan’s hopes of remaining in the competition may be dashed as she joked that the routine is cursed. 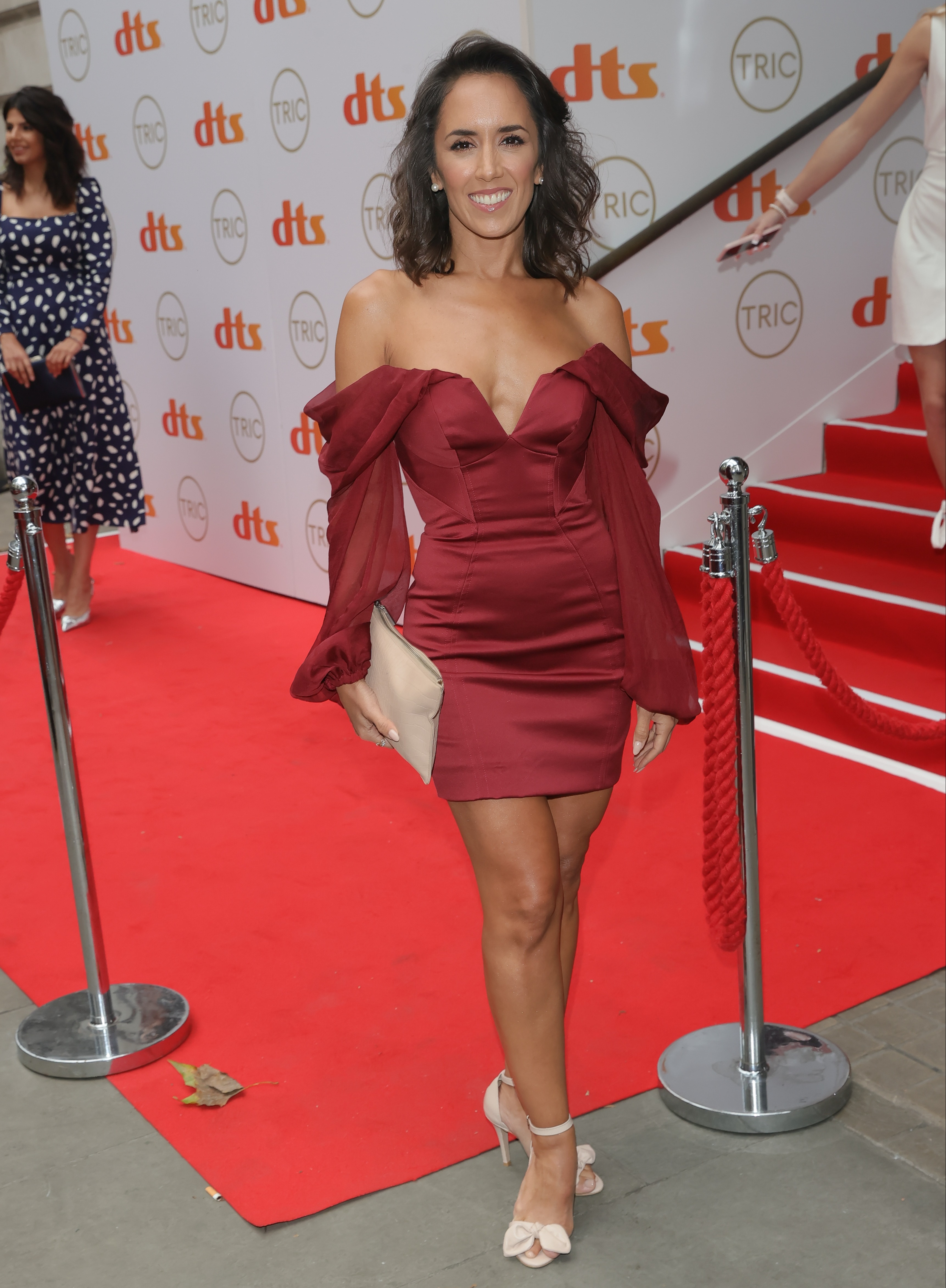 The BBC Breakfast star, 44, and pro partner Nadiya Bychkova will be pulling out all the stops on Saturday – especially as the dance is famously difficult.

Janette, who was a pro on the BBC One dancing show, said the routine could cause Dan some trouble.

Janette said: “We know that the rumba is a very slow, very technical dance.

“You need a lot of chemistry with your partner. [It’s] a bit of a tough one.”

Debbie replied: “Would you believe, the Rumba is the one dance in the history of Strictly that has never been awarded a top score?”

“No perfect score – ever?” Janette asked.

“And it wasn’t until series six when they first had the paddle with a number 10 on, and that was Rachel Stevens and Vincent Simone, and they got 39.

“That was a beautiful rumba,” Janette quipped.

Meanwhile, Dan has hit back at the Strictly Come Dancing ‘fix’ claims after he and professional partner Nadiya survived another week.

The BBC Breakfast host has been dogged by complaints from furious fans demanding he be booted off the show – but Dan insists he pays no attention to those comments.

Dan previously hit back at an article questioning how he was still on in the competition.

Despite admitting he’s “not sure”, he added: “But we are incredibly thankful for all the support and it’s a true privilege to be a small part of the biggest show on the telly.

“I know articles like this are sourced from a few comments on social media but each week I get thousands of messages from people who love the show and are really enjoying watching @nadiyabychkova teaching me to dance.

“When I’ve watched Strictly in the past I have always liked seeing great dancers but also those who learn to love it and are working hard to improve every week. It’s a TV show and not the world championships.”

Last week Dan revealed that some of the stars who’ve been dumped from the competition have also quit the group WhatsApp chat.

He told the Daily Star: “We started off with all 15. Most people who have left [the show] have stayed in the group.”