Ugo spoke out after Tilly was fat shamed by Steve Allen (Picture: PA)

Strictly Come Dancing star Ugo Monye has hit out at the ‘vile and criminal’ abuse his fellow contestants have received during the current series.

The former England rugby international was speaking after Tilly Ramsay was fat-shamed in comments made by LBC Radio presenter Steve Allen,  who remarked on air-that he was ‘bored’ of her performances and called her a ‘chubby little thing’.

Ugo also said that his dancing partner Oti Mabuse and comedian Judi Love had been targeted by trolls over recent weeks.

Speaking to Radio Times, Ugo said: ‘All of us on Strictly sign up to be critiqued by the judges when we perform, but what no one signs up to abuse.

‘It’s vile, and criminal actually. We saw it with Tilly, and unfortunately Oti had it on Instagram, and Judi too, whether it be racist abuse or fat shaming.’

Ugo also said that Judi had been ‘getting nasty messages while she’s trying to recover’ after missing Saturday’s show after being diagnosed with Covid-19. 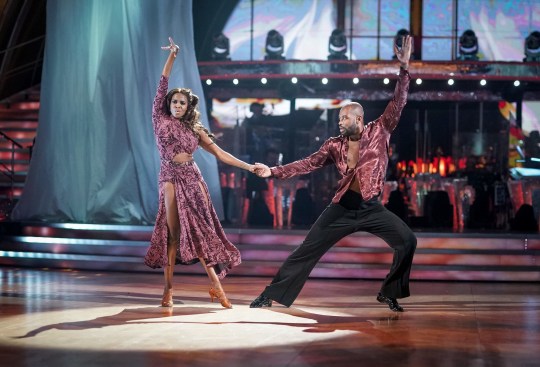 The 38-year-old added: ‘It makes me sad because the line is not blurred between criticism and abuse. There needs to be greater accountability for these people who want to live in the shadows.’

‘Everyone says they’re tired of it, they’ve had enough, but the conversation has got to lead to action and at the moment we don’t see it.’ 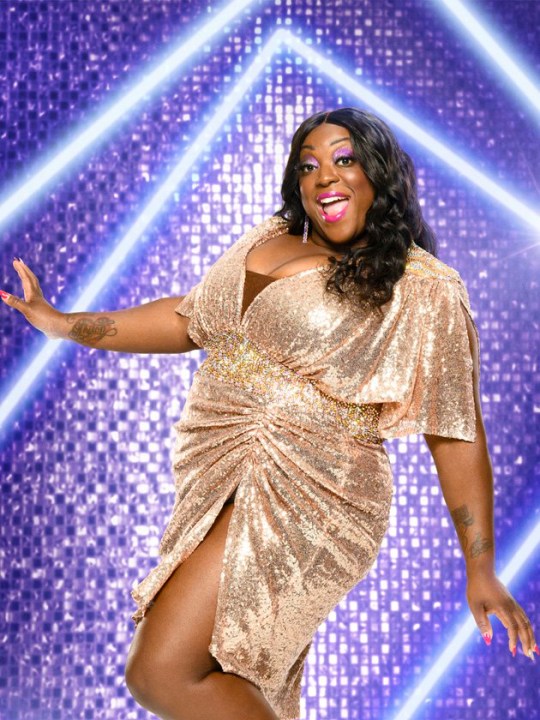 Judi was forced to miss Saturday’s show due to Covid (Picture: PA)

It comes after Tilly, who is the daughter of TV chef Gordon Ramsay, previously later took to Instagram where she said she would usually not ‘read and listen to comments and negativity’ but being ‘called out on a national radio station by a 67-year-old man is a step too far’.

Now it appears the controversial presenter has apologised to Tilly, with the Daily Star reporting that Steve sent her a private message with a ‘full apology’.

Tilly was flooded with support following the ‘nasty’ comments, including from her fellow Strictly stars including Janette Manrara, John Whaite, Giovanni Pernice and Nikita Kuzmin.

In her response to Steve’s comments, which was widely praised, Tilly told Steve to ‘feel free to voice your opinions however I draw the line at commenting on my appearance’.

Strictly Come Dancing continues tonight at 7.15pm on BBC One.