There’s been more than a few romances unfold on the dancefloor, but Molly Rainford has made it clear that she won’t be falling victim to the so-called ‘Strictly curse’, mainly because her professional partner has banned her from dating.

The Britain’s Got Talent star first hit our screens when she was just 11, appearing on the reality series in 2012.

She made it to the final and finished in sixth place but has recently starred in the series Nova Jones.

Despite rumours swirling that she has hit it off with professional dancer Nikita Kuzmin, Molly says that her dance partner Carlos Gu has told her to steer clear of any distractions anyway.

‘Carlos told me, “You can’t be skipping any rehearsals to go on dates”. So I don’t have any time for romance. Tyler [West] is a lovely boy. We all get on really well. But we are just training and working hard,’ she told the Mirror.

Instead her focus is on striving for the Glitterball. 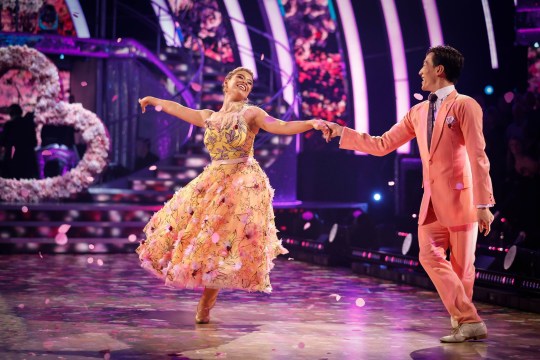 Molly and Carlos are clearly focusing on making it to the end of the competition (Picture: Guy Levy/BBC/PA)

Last week, Molly and Carlos survived their second dance-off of the series, which left her in tears.

‘It was tougher last week than the first dance-off because we’re getting further on in the competition. It’s getting easier to put those emotions in the locker, but they do creep up,’ she said.

‘I’m really working hard each week, and I’m really grateful to be on the show. You can only be yourself and hope that you connect with people and you hope that people enjoy what you do.’

She added that she wanted to make Carlos and her parents proud, whilst also impressing the judges and the audiences. 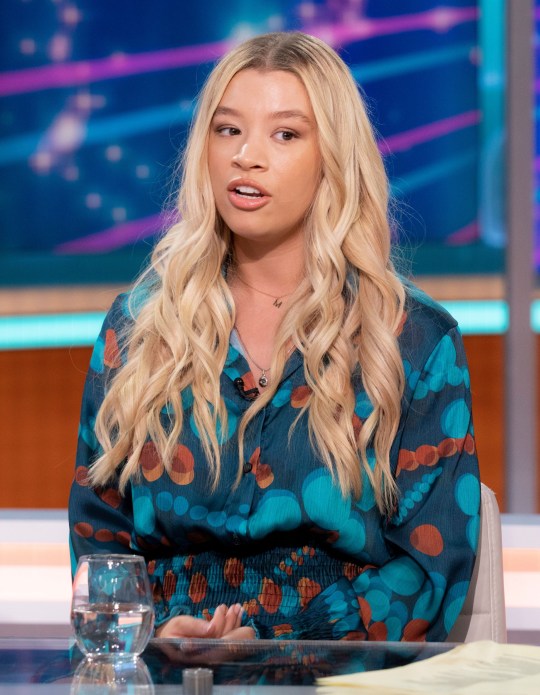 Despite the daunting task of performing in front of millions before she was even a teenager, Molly also said her experience on BGT was less daunting than being on Strictly.

‘As an 11-year-old, you don’t realise how big something is and how many people are watching. But I’ve grown up watching Strictly and I know how many people love it. It’s a big deal. Now the nerves come in – more than they did when I was a kid,’ she added.

Ahead of Strictly starting, Molly said that her parents also warned her not to get ‘distracted’ by any boys.

‘I’m only 21, so I’m not looking for a relationship on Strictly. That’s not in the picture right now. I want to focus on my career,’ she said.

Strictly Come Dancing continues tonight at 6.30pm on BBC One.