NEW Strictly signing Matt Goss is shooting a sequel to Bros’ wildly-popular 2018 documentary to cash in on his stint on the show.

The zany programme, called After The Screaming Stops, aired on Netflix and captivated millions of viewers. 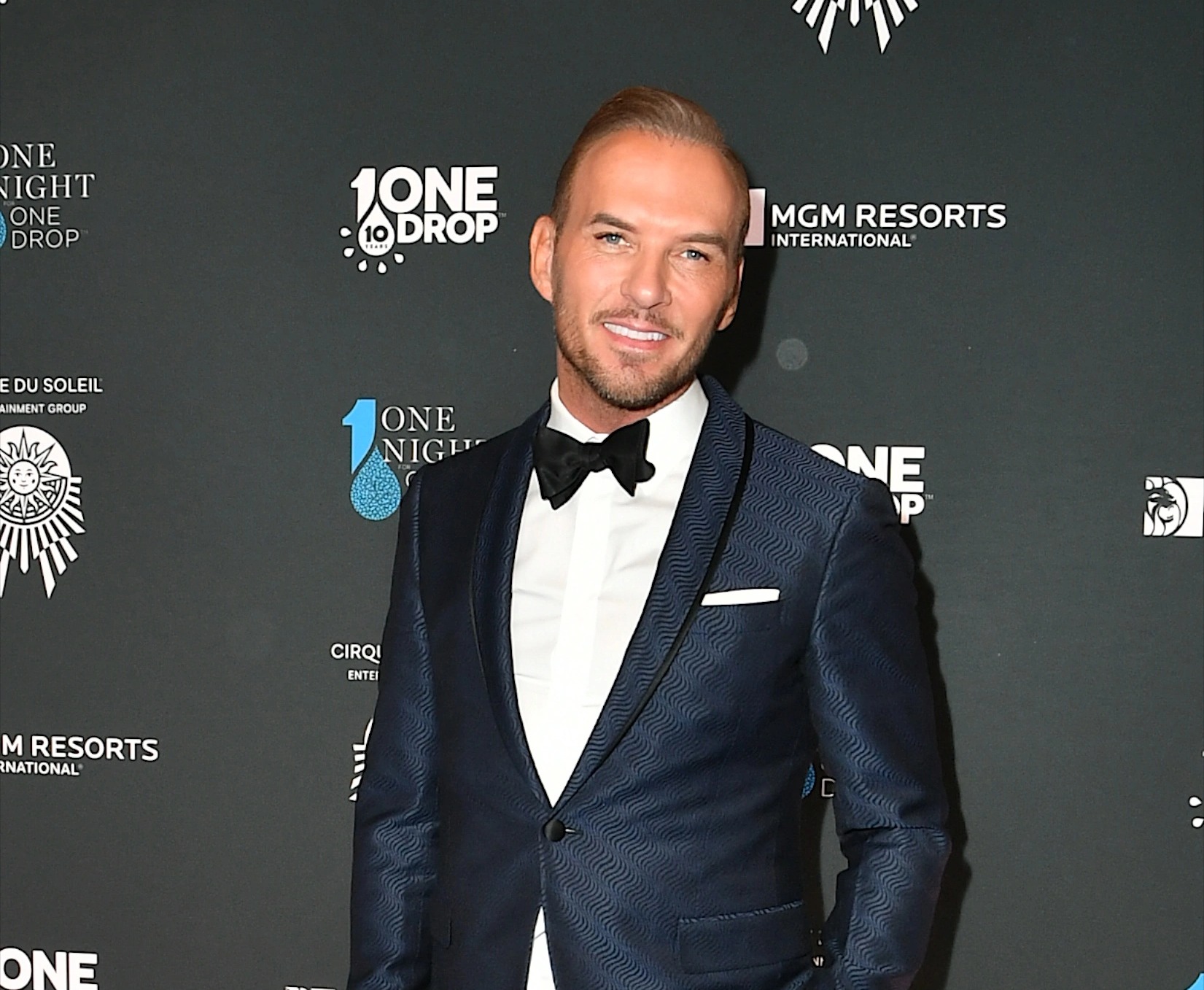 Matt, 53, sees his stint as another way to boost his profile on Strictly Come DancingCredit: Getty – Contributor

Now Matt, 53, sees his return to the BBC as another chance to boost his profile.

The Eighties popstar, who was once a huge chart topper with brother Luke, was seen out in a bright pink suit after filming at BBC Breakfast in Manchester.

His team appealed for fans to form a mass gathering at the airport for Matt’s homecoming, writing in a newsletter: “We want to see EVERYONE!”

The note added: “Matt is coming home! Matt’s arrival will be documented… even more than the movie. 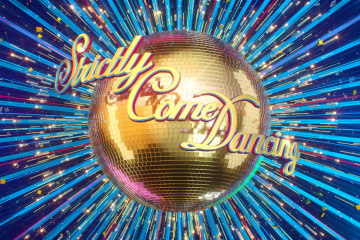 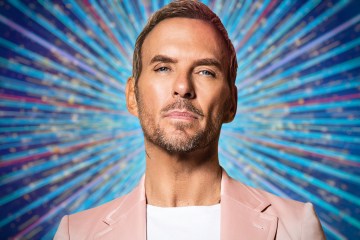 “The love you have is always above and beyond.

“The excitement & emotion surrounding this move is building fast.”

The letter went on to list his exact flight details so fans could be on hand to shoot the scenes.

A telly source added: “Viewers couldn’t get enough of Matt’s bonkers approach to life in the first film, it makes total sense to make a sequel.

“Netflix will likely have a bidding war on their hands for the production, though, because the ratings were impressive.” 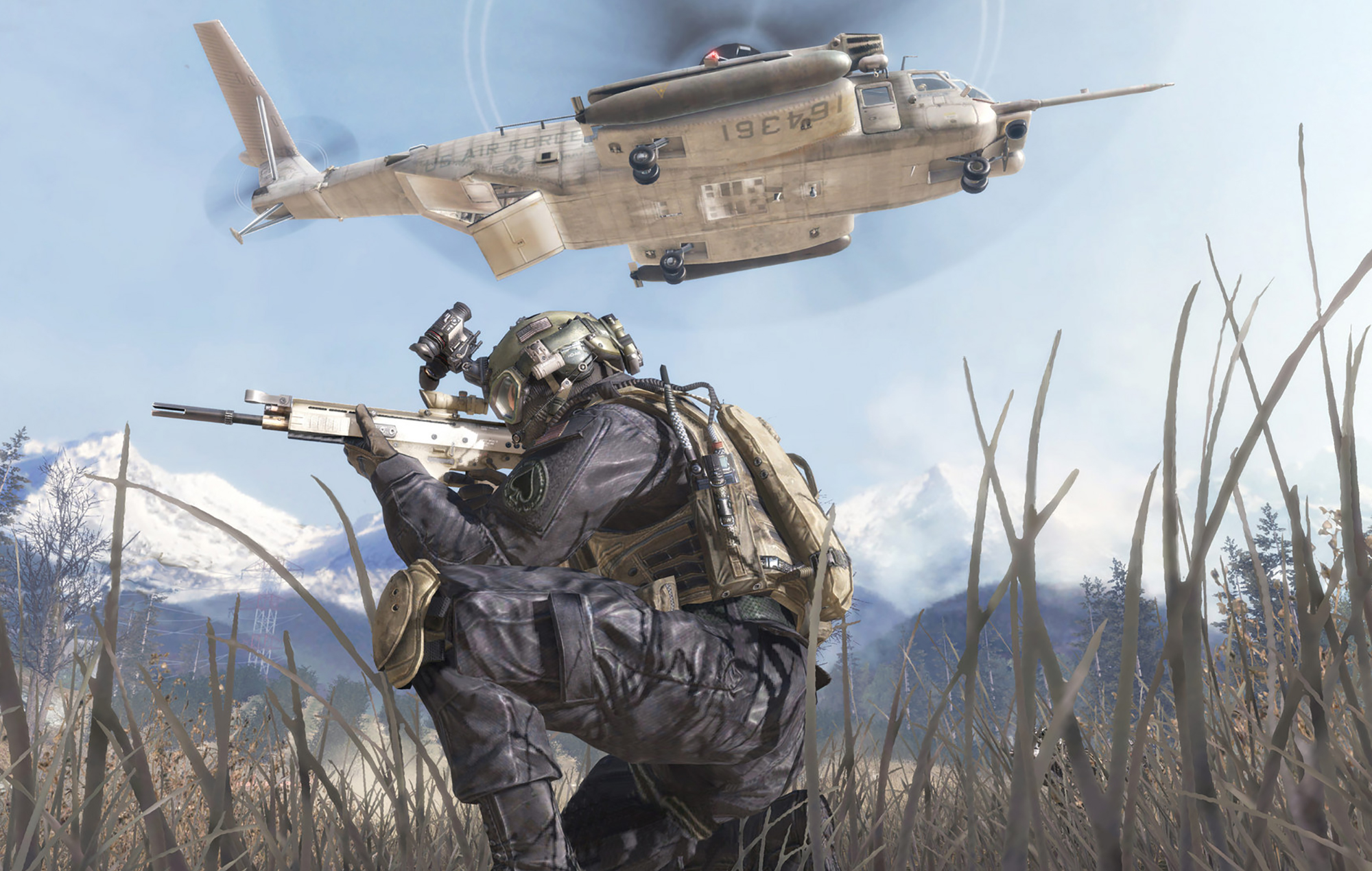