The personal trainer-turned-TV host, 34, had to drop out of the BBC1 dance final in December after injuring her ankle and is now trying to take it easy. 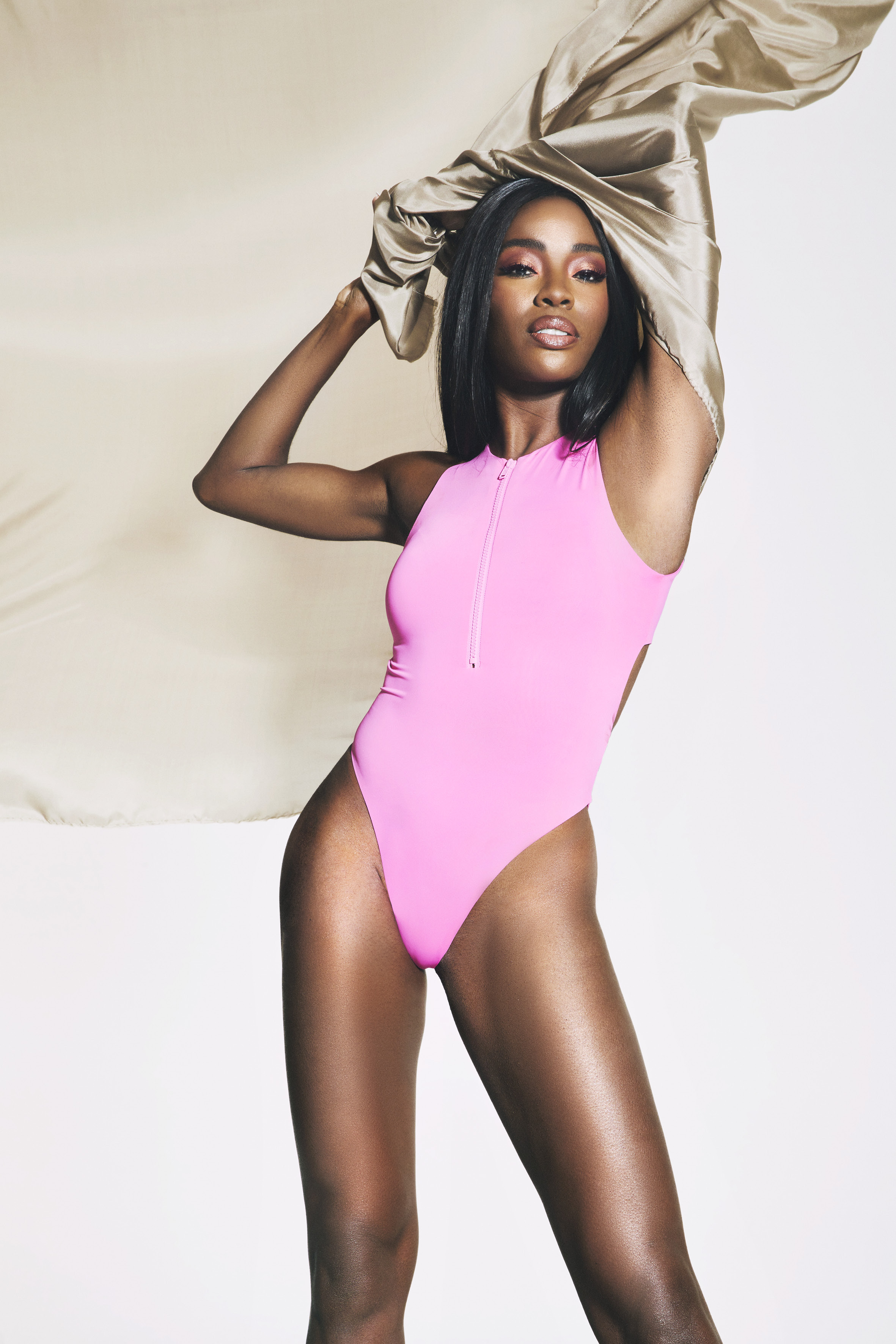 AJ Odudu had to drop out of Strictly after injuring her ankleCredit: Mark Cant/Woman’s Health

She told Women’s Health UK: “I’m just allowing myself to be a bit more flexible.

“On SAS: Who Dares Wins I climbed a mountain, collapsed and then carried on, and then [in Strictly] I danced so hard I tore a ligament.

“This is someone who hasn’t quite figured out how to not burn out. So that’s what I’m going to focus on…that’s the lesson for me.”

Earlier this year, we revealed AJ had signed her FOURTH big TV job of the year as host of new BBC show Picture Slam.

A TV insider said: “She was always going to go on to bigger things after her profile soared on Strictly, but nobody would have expected her to get so much work so quickly.

“It seems there was something of a scramble to sign AJ up for shows after she became a viewer favourite on the last series of Strictly.

“As is often the case with the show, it isn’t always the person who takes home the Glitterball trophy who gets the most job offers afterwards.”

Read the full AJ Odudu interview in the May issue of Women’s Health UK, on sale now. 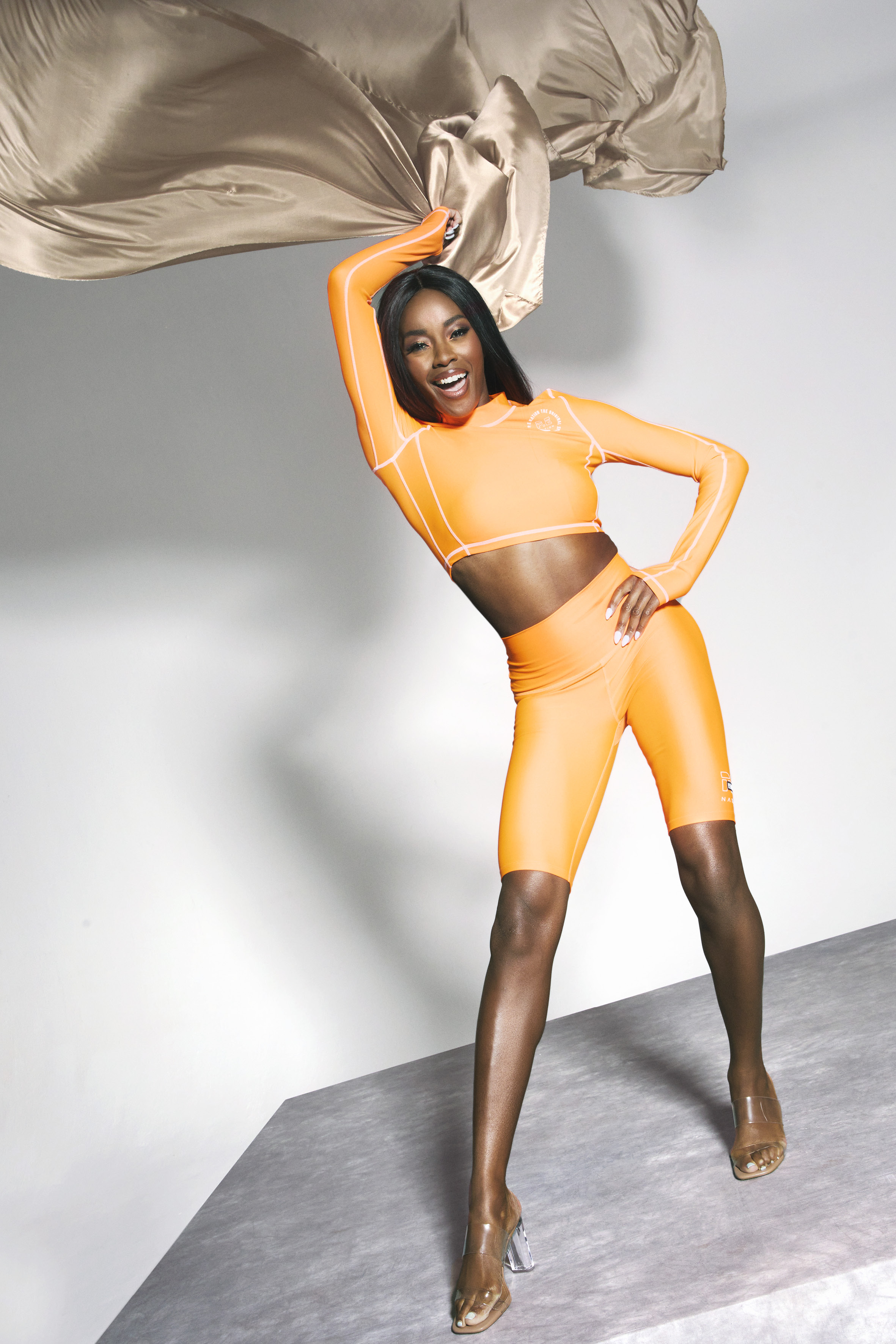 AJ is focusing on ‘taking it easy’ so she doesn’t burn outCredit: Mark Cant/Woman’s Health 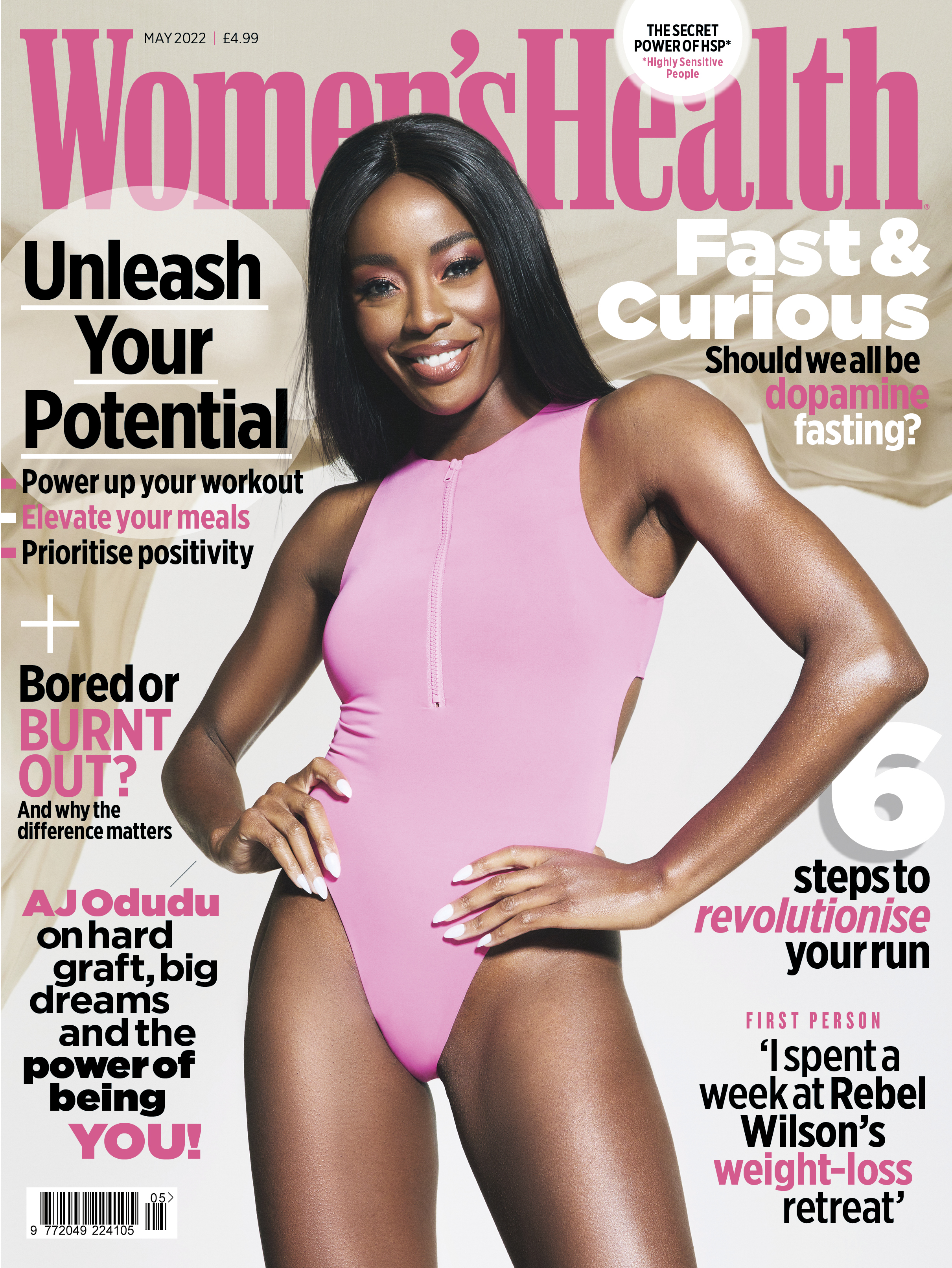 Read the full AJ Odudu interview in the May issue of Women’s Health UK, on sale nowCredit: Mark Cant/Woman’s Health