The South African dancer joined his fellow professionals to open the show in style, dancing to pop tunes including About Damn Time by Lizzo.

Their fashionable number began with Nancy Xu being every inch the moment in an all-red ensemble, before the likes of Kai Widdrington, Nikita Kuzmin, and Graziano Di Prima joined her wearing PVC gloves.

Nadiya Bychkova and Katya Jones then strutted their stuff and did some serious scarf-ography before Karen Hauer and Gorka Marquez joined them with umbrellas.

But the party truly started when Johannes, who is dancing with comedian Ellie Taylor this year, stormed out in a pair of killer red boots, pleather trousers, and a Prince-style wig.

Honestly, it was everything. 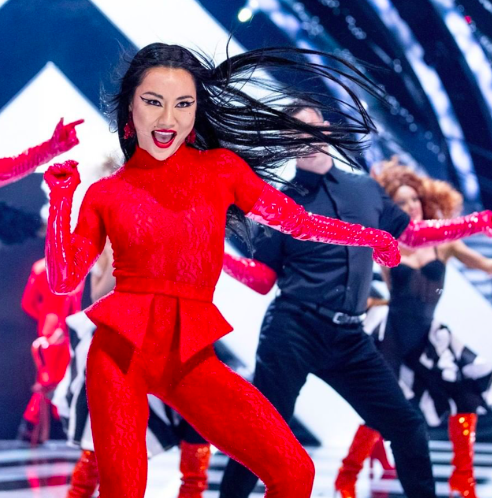 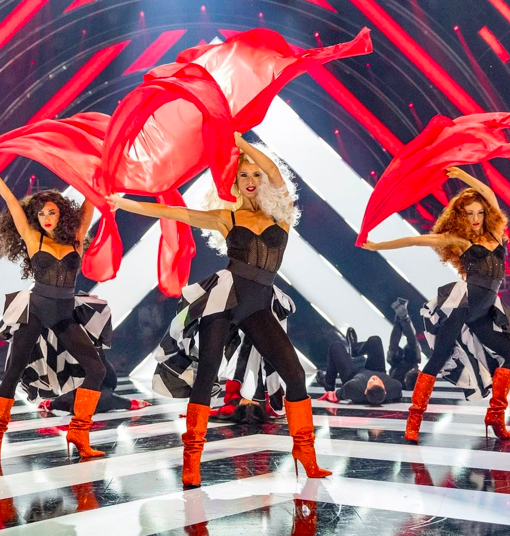 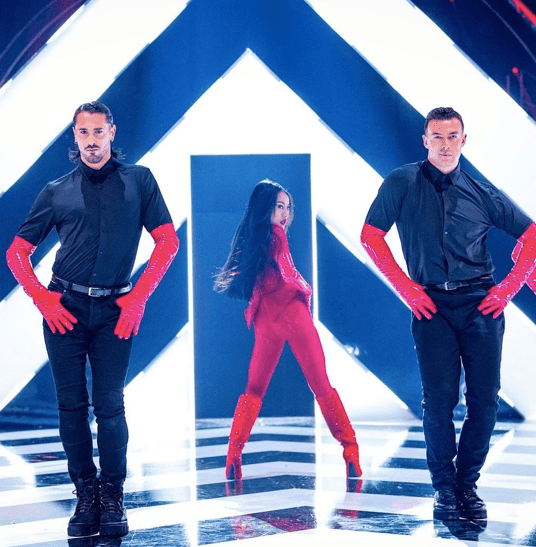 Now those are some snazzy washing up gloves, Kai and Graziano (Picture: BBC/Guy Levy)

Not only did he strut down that stage like the runway model he deserves to be, but he proceeded to give us some chair action with high kicks and sassy facial expressions.

Naturally, Twitter users were absolutely living for all of it, with one fan declaring: ‘Johannes dancing in heels is one of my favourite things in the world.’

‘Oh my – Johannes in an Afro wig and high heeled boots. I am SO here for that,’ another wrote. 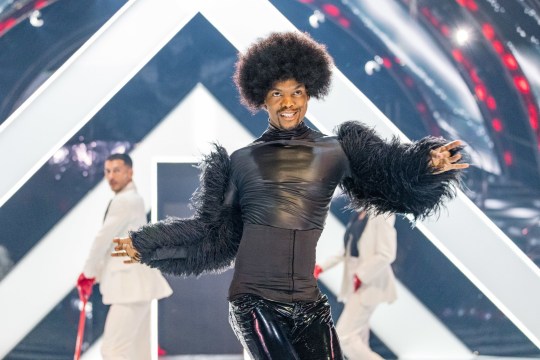 There he is! (Picture: BBC/Guy Levy) 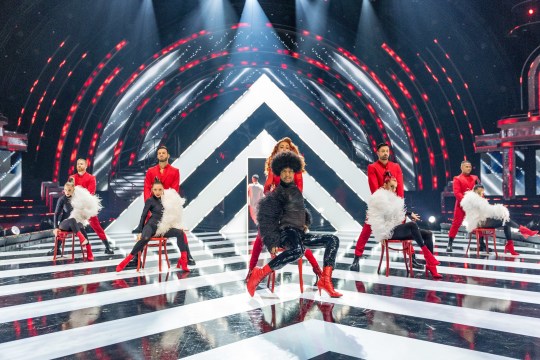 Heels? Pleather Trousers? AND a Prince-style wig? We love to see it (Picture: BBC/Guy Levy) 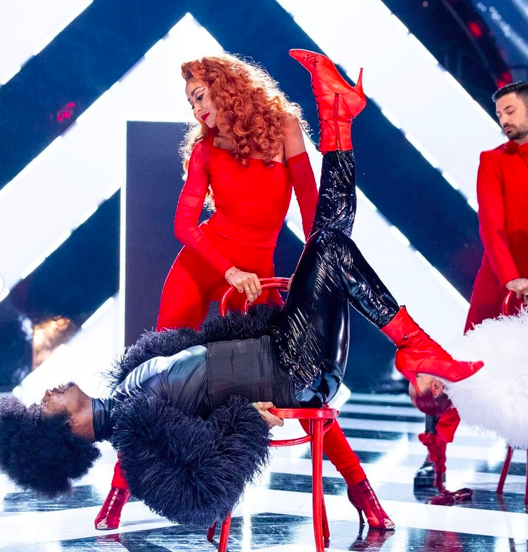 A third chimed in: ‘Johannes is in red stiletto boots. Something has gone right in the world for once.’

Others stated that Johannes ‘IS Strictly’ and couldn’t hype him up more for ‘slaying’ once again.

This wasn’t the first time we’ve seen Jojo dancing in heels on our TV screens, as one previous Strictly routine holds a special place in his heart.

In 2019, he brought out, not just heels, but a Pose fan too, for a red carpet routine, which Johannes has since described as ‘an overwhelmingly beautiful, powerful moment.’

Johannes dancing in heels is one of my favourite things in the world. #STRICTLY

Johannes, who is gay, also said it felt like his ‘coming out’, writing for Metro.co.uk: ‘I knew that as soon as I put those heels on and danced with my red “Pose” fan to a rendition of Blondie’s Rapture, that everyone else would find out I was gay.

‘And they did! I had distant uncles from remote areas of South Africa who had previously asked why I didn’t have a wife get in touch to say they understood why now.

‘The dance itself was an overwhelmingly beautiful, powerful moment for me.’

Following that spectacular routine, Johannes went on to form the first male-male pairing on Strictly with Bake Off legend John Whaite in series 19.

While he might not have won, Johannes said their partnership gave him much more than the trophy ever could.

He told the Loose Women panel earlier this year that he now feels ‘ready’ for romance.

‘I feel like I’ve arrived there [wanting to find love] now, I blame it on internalised homophobia, and I have hated myself for such a long time,’ he said.

‘I’m in a better place and I also deserve some love.’

Strictly Come Dancing airs Saturday and Sunday on BBC One.