ZOE Ball had a secret Covid scare and was forced to miss Strictly: It Takes Two as she waited for a test result.

The star, who came down with symptoms on Tuesday, also missed three days of her BBC Radio 2 breakfast show. 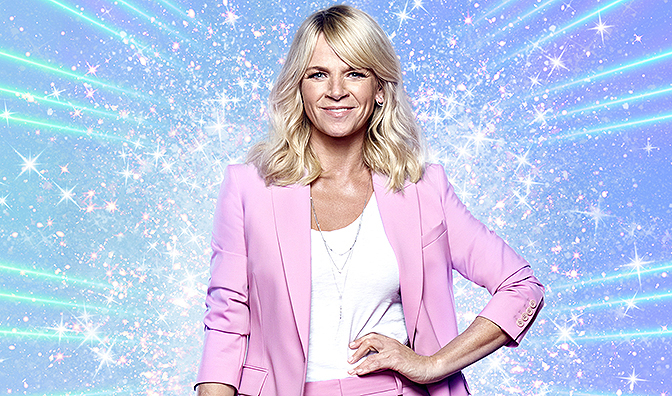 Zoe Ball has been given the all-clear after days of isolatingCredit: BBC Pictures’ Digital Picture

The 50-year-old DJ has spent the past four days self-isolating, but was given the all-clear on Thursday night.

Last night a source said: “Clearly Zoe did not want to take any chances and adhered to government guidelines to the letter.

“After coming down with cold and flu-like symptoms, she rang her BBC bosses who immediately advised her to stay home and isolate.

“A test was sent to her and Zoe didn’t want to alarm people by making anyone aware.

“Obviously she was hugely relieved to see the results come back negative, and is hoping to be back at work on Monday morning.”

Rylan Clark-Neal, 32, filled in for the presenter on Wednesday night, while Matt Lucas, 46, and Amol Rajan, 37, covered her slot on Radio 2.

The stand-in hosts said Zoe was feeling “under the weather”, but did not explain further.

It is the second time an It Takes Two presenter has had to miss out on filming duties due to Covid-19 scares.

Rylan was forced to isolate for two weeks at his Essex home last month after someone he had come into contact with came down with it.

He also had to miss presenting his Radio 2 show. 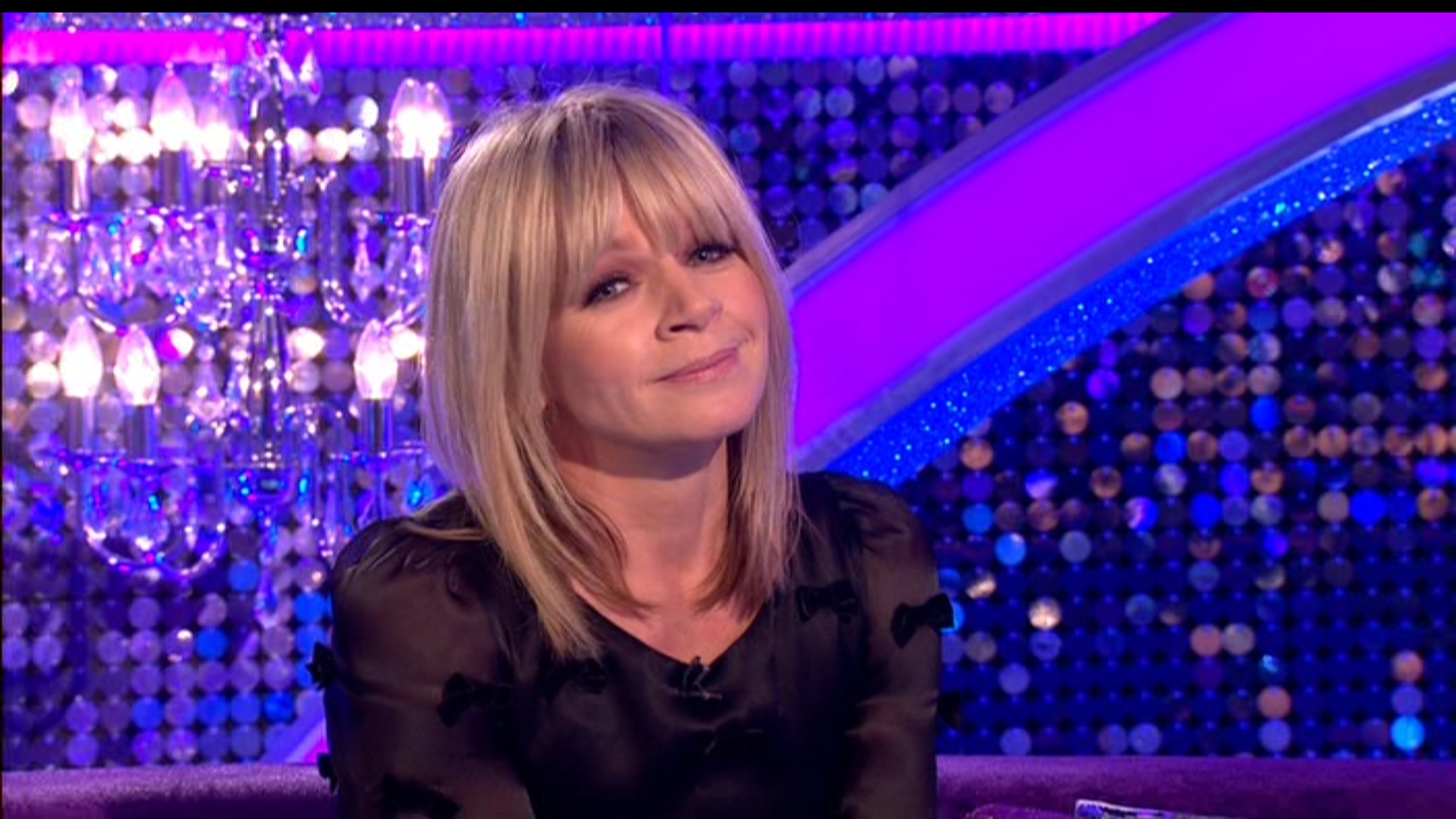 Zoe Ball was showing Covid symptoms so had to take a testCredit: BBC