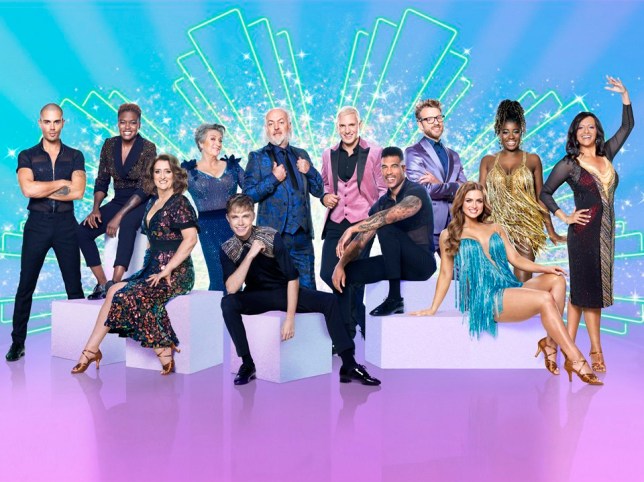 Strictly Come Dancing is set to welcome back celebrities over the age of 60 when the show returns to BBC One later this year.

After it was reported the upcoming series will be coming back for a full run, it’s been claimed that older hopefuls will be welcomed with open arms as coronavirus restrictions loosen.

An alleged ‘age ban’ was implemented in 2020 in light of the pandemic, with bosses keen to protect vulnerable groups.

‘Last year’s ban was a shame to some older hopefuls desperate to take part,’ an insider said.

‘Now the seniors are being welcomed back with open arms, which is great news for viewers who like watching showbiz veterans have a go.’

The source continued to The Sun: ‘Bosses now have everything in place if necessary, but they’re hoping a lot of the rules will have been relaxed and will be encouraging everyone to get the jab.’ 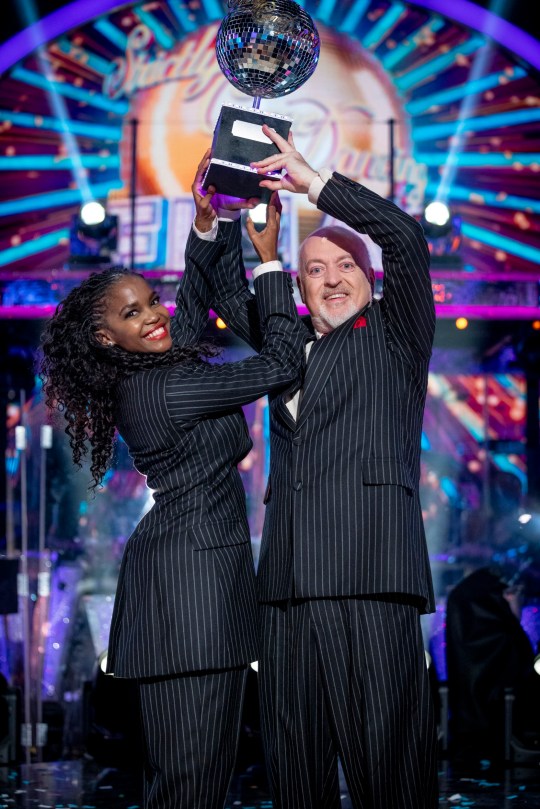 Bill Bailey was the oldest-ever winner at 55-years-old (Picture: BBC)

Last year, Bill Bailey and his partner Oti Mabuse won the series, with the comedian being the oldest-ever winner at 55.

However, actress Caroline Quentin, who was partnered with Johannes Radebe, also took part in the 2020 edition at the age of 60.

This new development follows the news that Strictly will be returning with a live studio audience after being forced to film in an empty studio last year.

Show bosses have also reportedly told the professional dancers to expect a 13 episode run after it was reduced to just nine last year due to the pandemic.

It’s also been claimed they will head to Blackpool to dance at the famous ballroom in November, an opportunity that was axed in 2020.

Strictly Come Dancing will return to BBC One in the autumn.