STRICTLY Come Dancing fans have predicted confusion on the show – because so many contestants this year have the same name.

Many fans have pointed out that there is one first name and one last name that comes up time and again in the official line-up.

Footballer Tony Adams is just one of three people with his surnameCredit: PA 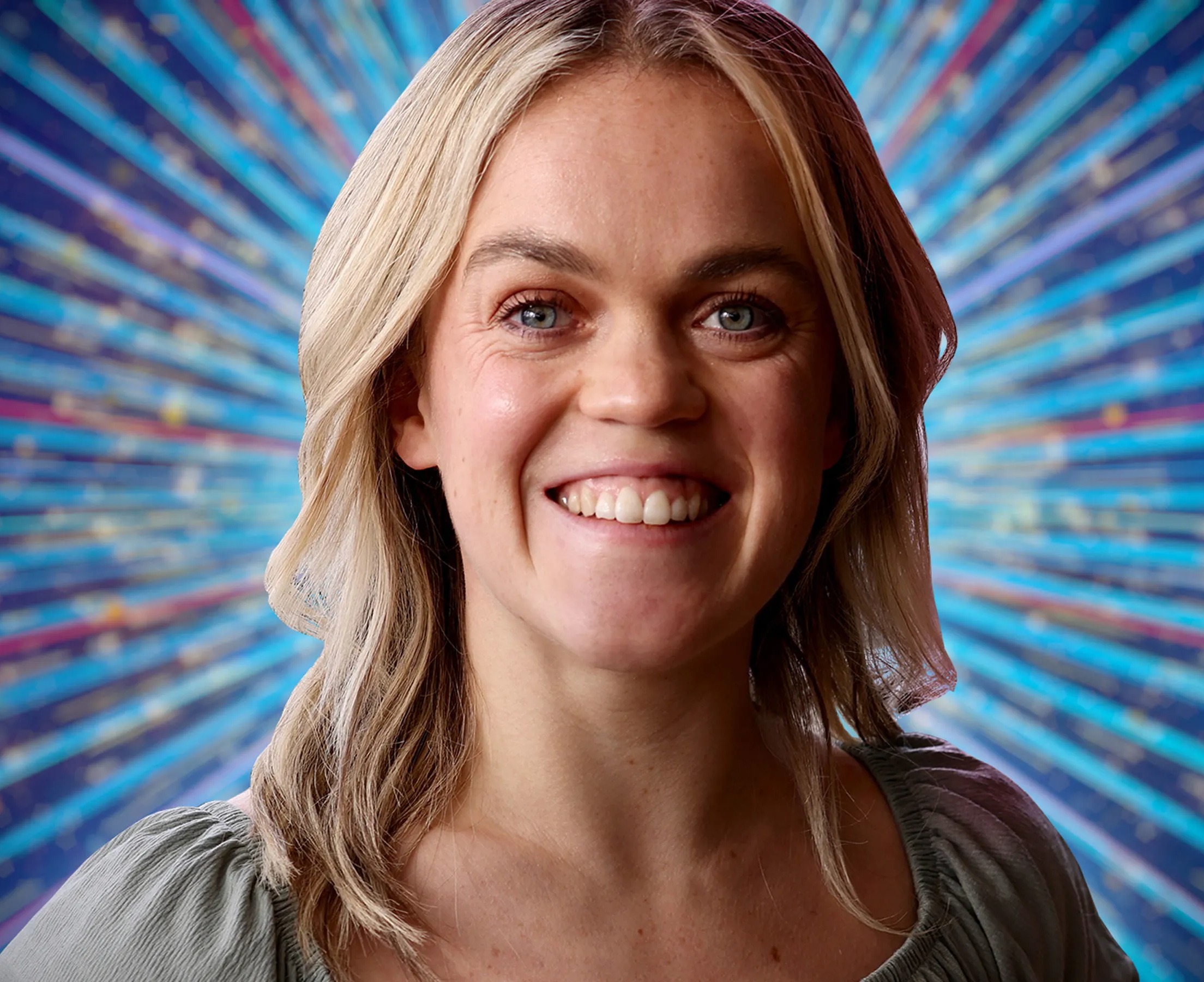 Paralympics star Ellie Simmonds is one of two Ellies this yearCredit: PA

Not only are there three contestants with the same surname – Kaye Adams, Tony Adams and Jayde Adams.

But there are two people with the same first name in the cast – Ellie Simmonds and Ellie Taylor.

One fan laughed: “That’s 3 celebs with the surname Adams this is going to get very confusing 😂😂😂😂.”

Another joked: “Hang on hang on hang on. Let me see if I’ve got this straight. There are THREE #Strictly contestants this year with the surname Adams? 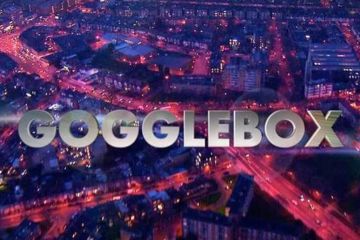 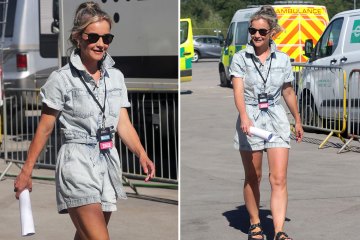 “Did the booker get bored on the first tab of the talent list!??! Also two Ellies. Come on guys. Seriously – who’s next? Bryan? Amy? Morticia?”

A third joked that the show’s bookers told its stars: “Here, have two Ellies and three Adamses, make it work.”

Stars this year who are neither Adamses nor Ellies include Countryfile‘s Helen Skelton, singer Fleur East, and Bros legend Matt Goss.

The Sun revealed the full line-up of Strictly Come Dancing on Friday morning as EastEnders’ James Bye joined the line-up.

Some viewers have complained they don’t know who all this year’s stars are – both others have insisted that’s part of the fun.

One wrote: “Why do people think they have to know every celebrity that there is?

“I don’t watch Eastenders so I don’t know who @jimmybye is, but doesn’t mean to say I won’t watch.

“By watching I’ll get to know who he is so just shut up the moaning and watch something else if you’re not happy.”

The hit BBC dance show – fronted by Tess Daly and Claudia Winkleman – returns to our screens this autumn. 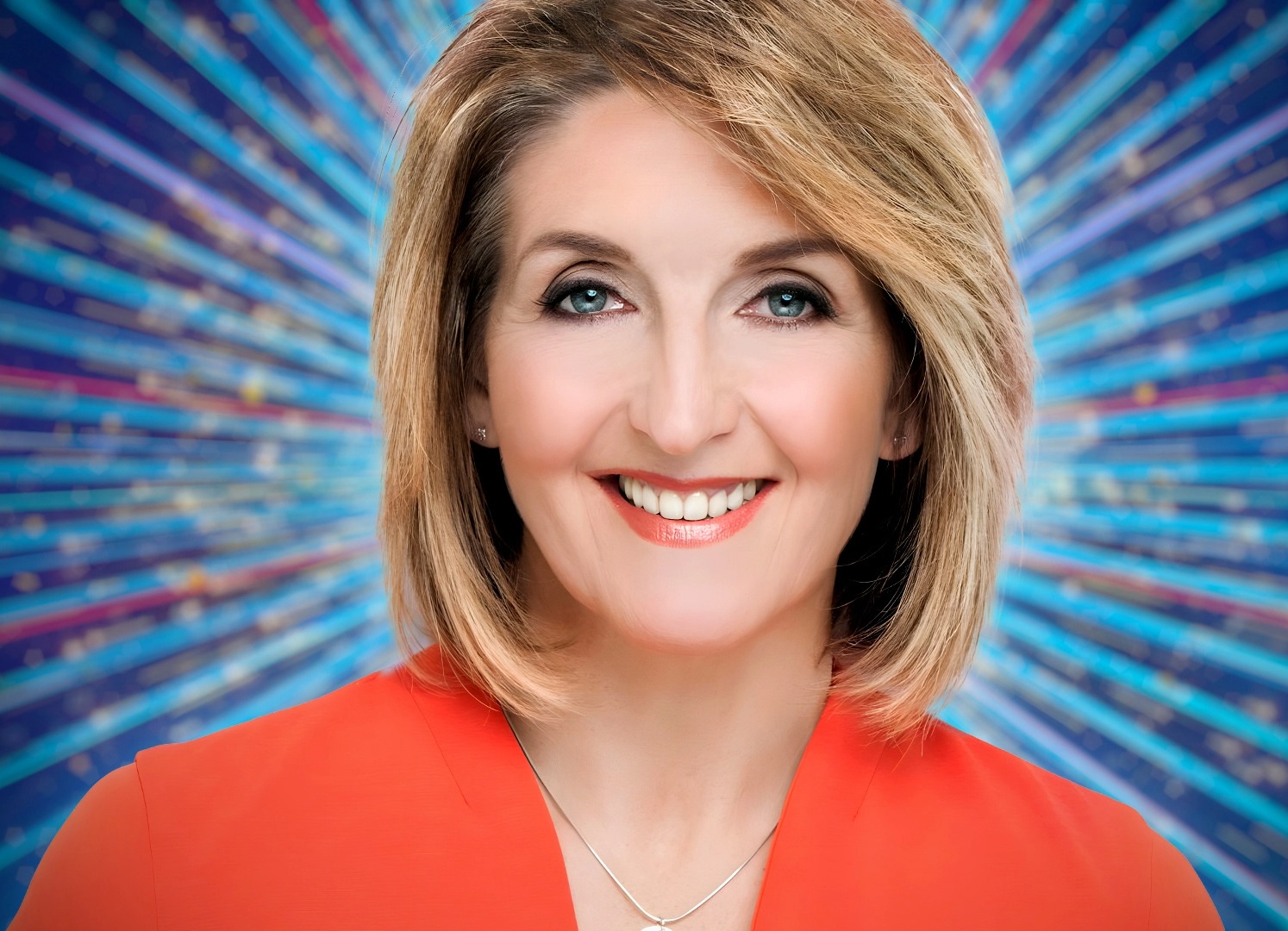