Strictly Come Dancing bosses will have to have censors at the ready when Helen Skelton appears on screen as she has a tendency of saying ‘naughty things’, her co-star has warned.

Helen was confirmed as the final celebrity contestant on the all-star line-up and joins the likes of EastEnders actor James Bye and singer Fleur East.

Ahead of making her ballroom debut next month, the presenter’s Summer On The Farm colleague Martin Hughes-Games has shared that her language could spark trouble.

‘Helen’s a bit dodgy to work with,’ Martin spilled. ‘She’s a safe pair of hands but has to be reined in a bit because she has a tendency to be a bit wild.’

He added to The Sun: ‘We have someone from Channel 5 compliance, on set in South Yorkshire, who tells her that she mustn’t say too many naughty things.

‘Although of course there’s always the chance that she might.’ 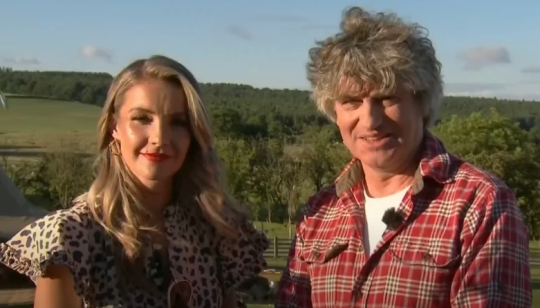 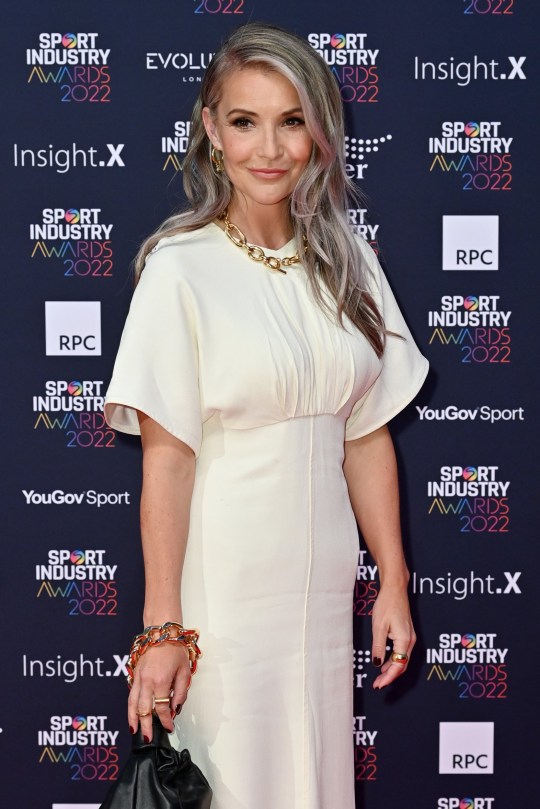 Helen is set to compete in this year’s Strictly Come Dancing (Picture: Rex)

Helen, who split from her husband Richie Myler in April after nine years of marriage, has said she’s really excited to ‘get stuck into a fun adventure’.

‘My family and friends have always loved the show and can’t wait for me to get started,’ she added.

Speaking on Claudia Winkleman’s BBC Radio 2 show, Helen revealed she only agreed to do the show recently but said she was keen to sign up after competing in the Christmas special in 2012.

‘Who gets to go to work and made to look a bit like Beyonce and have a fun time?’ she told the programme.

‘So, I just thought, this is madness to not do it, of course I should do it. It’ll be so much fun.’

The 20th series will see audiences return to the studio, with the launch show scheduled to be recorded on September 7.

Strictly Come Dancing returns next month to BBC One. 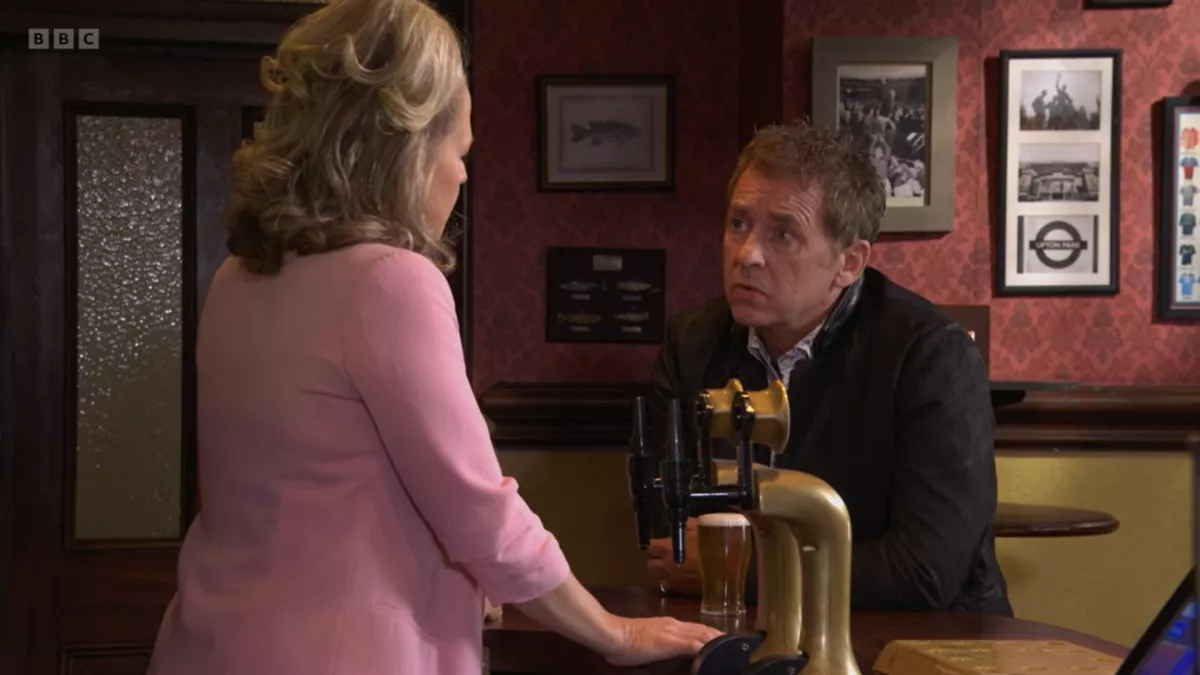 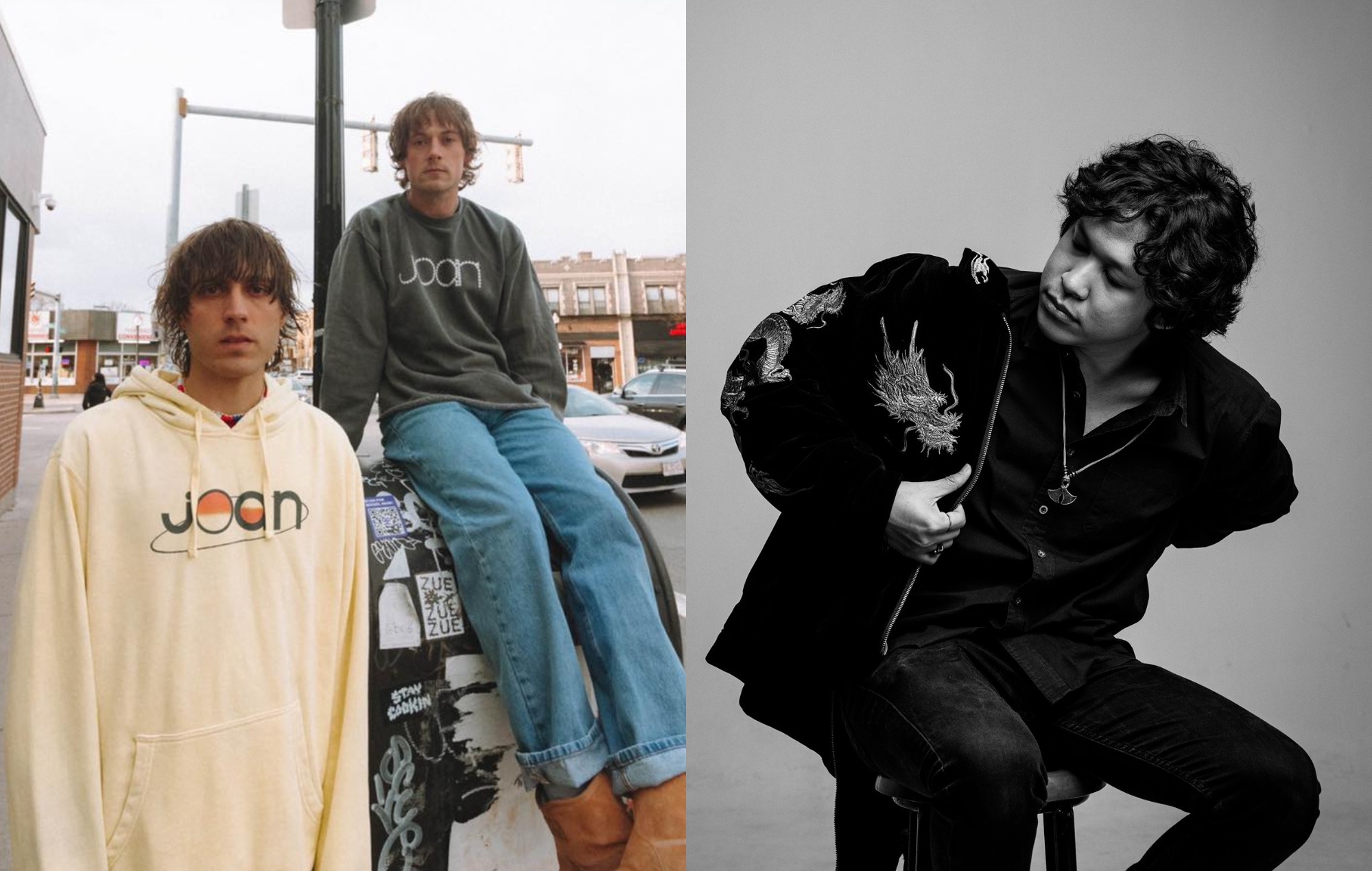