What does the future hold for Anton? (Picture: Rex Features|BBC)

He’s taken the step up to the judging panel on Strictly Come Dancing this year, but Anton Du Beke could reportedly be offered a pay rise in order to be tempted back to the show as a dancer in 2022.

The 55-year-old took over from Bruno Tonioli this year after the long-standing judge was forced to remain in the US due to the pandemic and commitments to Dancing With The Stars.

As the Sun reports, Bruno could be set to return to the panel in 2022 with Anton staying on the show as a partner to a celebrity contestant.

‘The last thing bosses want is to lose him if they do welcome Bruno back,’ a source said.

‘They appreciate it’ll be hard for him to go back to the day job. So they’re keen to offer a sweetener.’

It comes after Anton watched on as Strictly Come Dancing star Rose Ayling-Ellis was crowned the 2021 winner after an emotional final. 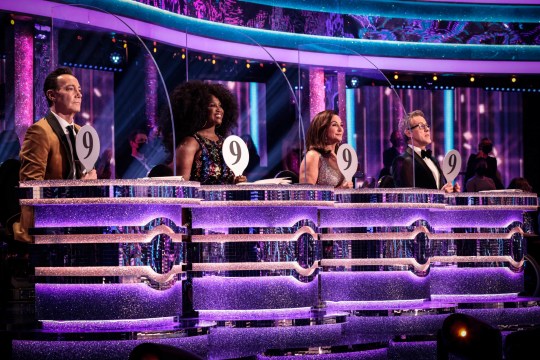 The EastEnders actress and her partner Giovanni Pernice beat John Whaite and Johannes Radebe in a glorious final episode, which left the judges, dancers and viewers at home in tears.

Speaking to Best magazine, the 56-year-old said: ‘Anton’s a great addition, he knows the process of working with celebrities inside-out, he’s been there.

​​‘Particularly with celebs that haven’t been ‘gifted’, he’s had to manoeuvre them around that dancefloor – and he’s been with great dancers, where he could show off his talents.’

Craig added: ‘Armed with all that information, he’s showing great empathy for the celebs – he’s more lenient than me. And he’s funny. Long may it continue, he’s a good egg, Anton.’

Metro.co.uk has reached out to the BBC for comment.

Strictly Come Dancing is available to watch on BBC iPlayer 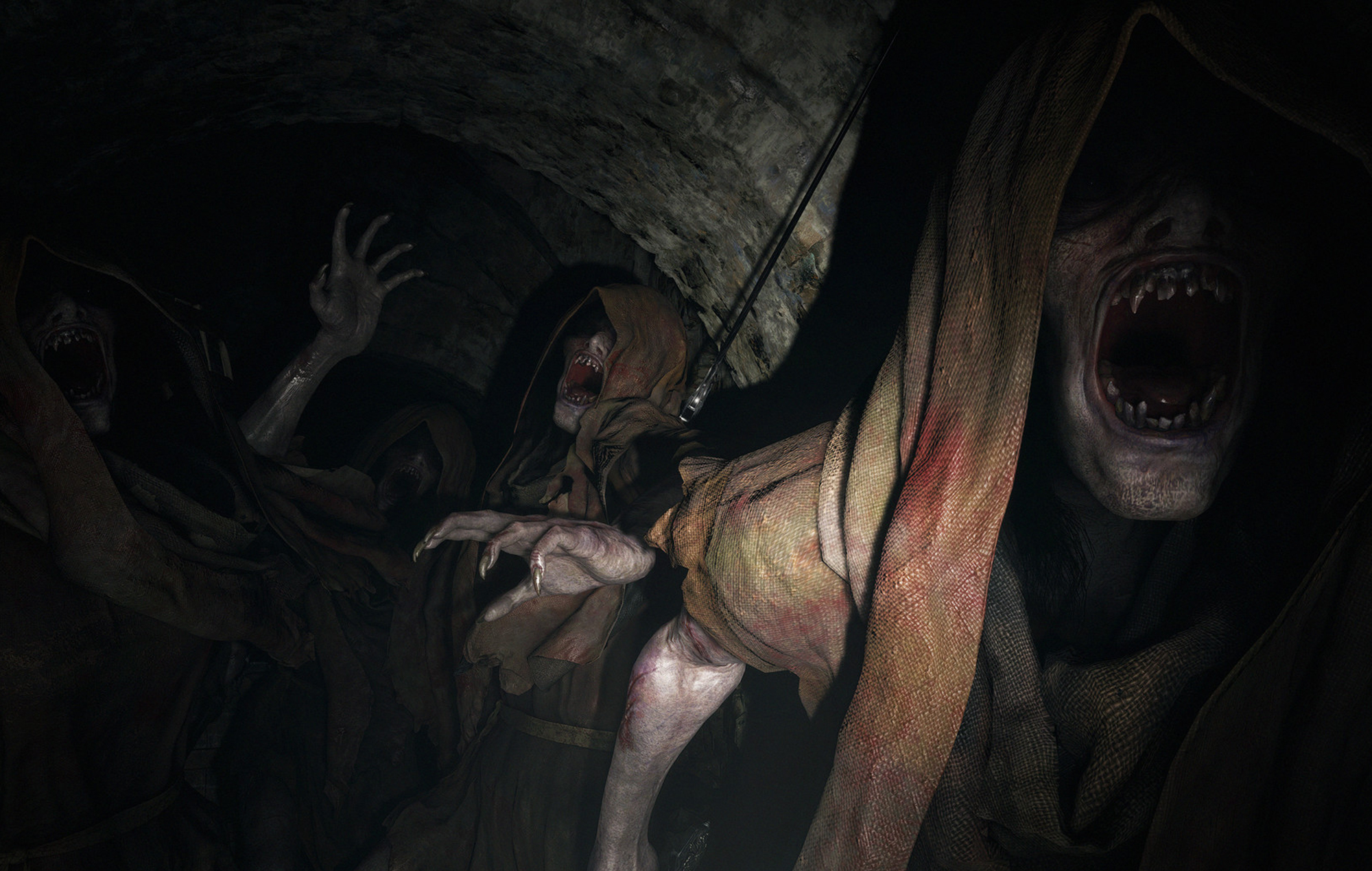 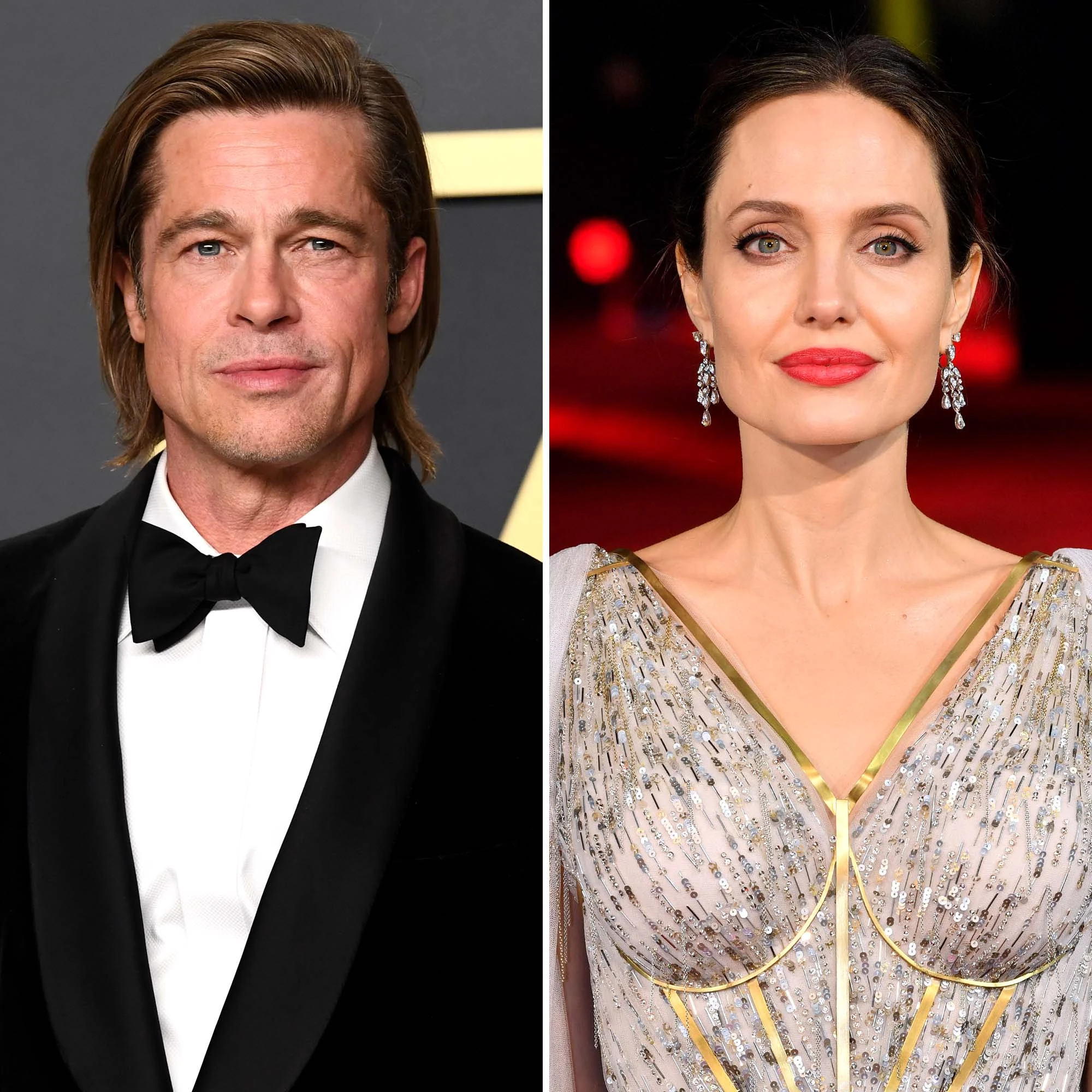 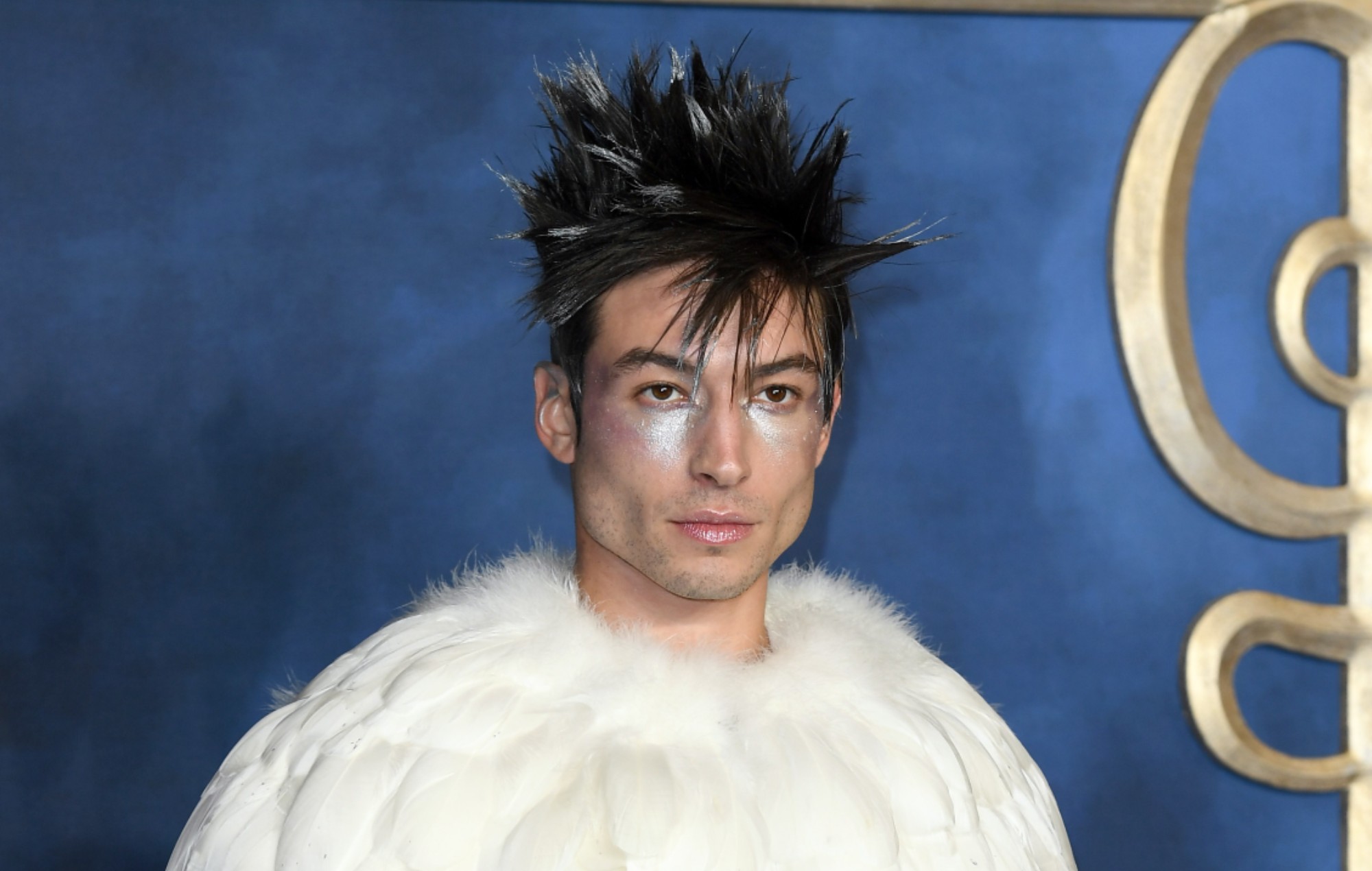