Anton has been married since 2017, having dated for six years prior (Picture: Dave J Hogan/Getty Images)

Swapping the cha cha for the judges chair this year, Anton Du Beke has returned to Strictly Come Dancing as a judge.

The dancer, who has appeared in every series of Strictly, returned as a judge for the 2021 series of the show, replacing Bruno Tonioli who decided to stay in America after being unsure on travel restrictions and his Dancing with the Stars commitments.

As Anton settles into a new role in the show, fans are curious about the dancer’s personal life. Is he married and does he have children?

Anton has been married to Hannah Summers since 2017.

Hannah is a marketing professional who worked within communications and technology as the Chief Marketing Officer of a mobile network security company.

Hannah and Anton had been dating for six years before tying the knot in 2017. 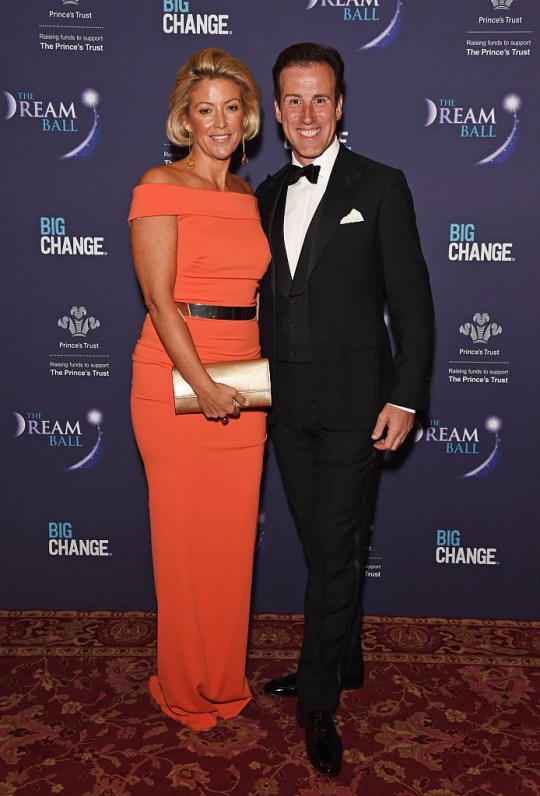 Anton has opened up about how he first met Hannah, calling her ‘outrageous’ (Picture: Getty)

The couple first sparked rumours they’d got married after Hannah wore an engagement ring and wedding band during the first day of Chelsea Flower Show in May of the same year.

Though keeping their relationship quite private, Anton opened up about first meeting Hannah on the Channel 4 show Steph’s Packed Lunch earlier this year.

He said: ‘She was sat across a big table at a do and I thought, wow she is absolutely outrageous… She went off to the loo as one does. Outrageously, I followed her! She went into the ladies and I waited outside for her. I’m staggered she actually spoke to me.’

He added: ‘She came out she looked at me and went “have you been waiting outside the ladies for me?” and I went “Yes, It’s because I love you.”’ 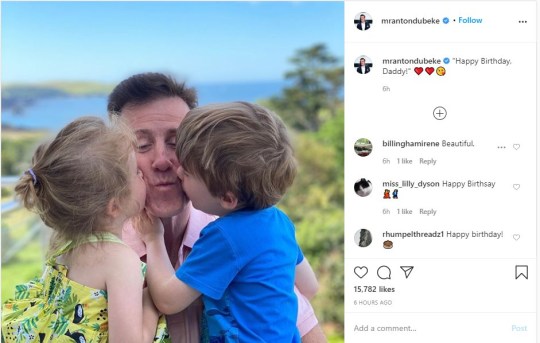 Anton and Hannah welcomed their twins in 2017 (Picture: @mrantondubeke/Instagram)

Does Anton Du Beke have any children?

The couple welcomed the twins in March of 2017.

Strictly Come Dancing continues tonight at 6.55pm on BBC One.