Sheridan Smith was due to perform with Gary Barlow (Picture: Rex)

Sheridan Smith is said to have thrown the upcoming Strictly Come Dancing Christmas Day special into chaos after pulling out at the last minute.

Just one week after the Gavin And Stacey actress was involved in a car crash, it has been claimed the 40-year-old will no longer perform her festive hit How Christmas Is Supposed To Be with Gary Barlow on the show.

‘The Beeb were given notice quite late in the day that Sheridan wouldn’t be able to film on Tuesday after all,’ an insider told The Sun.

‘So, it’ll just be Gary performing on his own. They’re gutted.’

The corporation had previously announced that Sheridan and Take That’s Gary would be one of two ‘very special performances’ on the special.

Last week, it was said Sheridan was ‘lucky to be alive’ after she allegedly swerved off the road and crashed it into a tree. 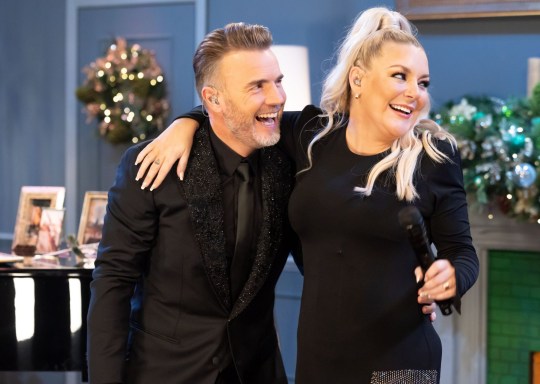 It’s believed Gary will perform their festive track on his own (Picture: Rex)

According to reports, she was driving on a narrow road near to her Essex home when she came off the road due to bad conditions, caused by the extreme weather.

Pictures in the wake of the smash show the wreckage of the car against a tree.

Sheridan is yet to speak publicly over the crash, but a police spokesperson confirmed there were ‘no offences’ and ‘no-one was arrested or seriously injured.’

Former Bake Off host Mel Giedroyc, The Repair Shop’s Jay Blades and Fred Sirieix from First Dates are also on the bill for the dancing competition.

The six celebs will have to perform a festive routine to impress judges Craig Revel Horwood, Motsi Mabuse, Anton Du Beke and head judge Shirley Ballas, as well as the voting audience, to be crowned Christmas champion.

Metro.co.uk has contacted the BBC and Sheridan’s rep for comment. 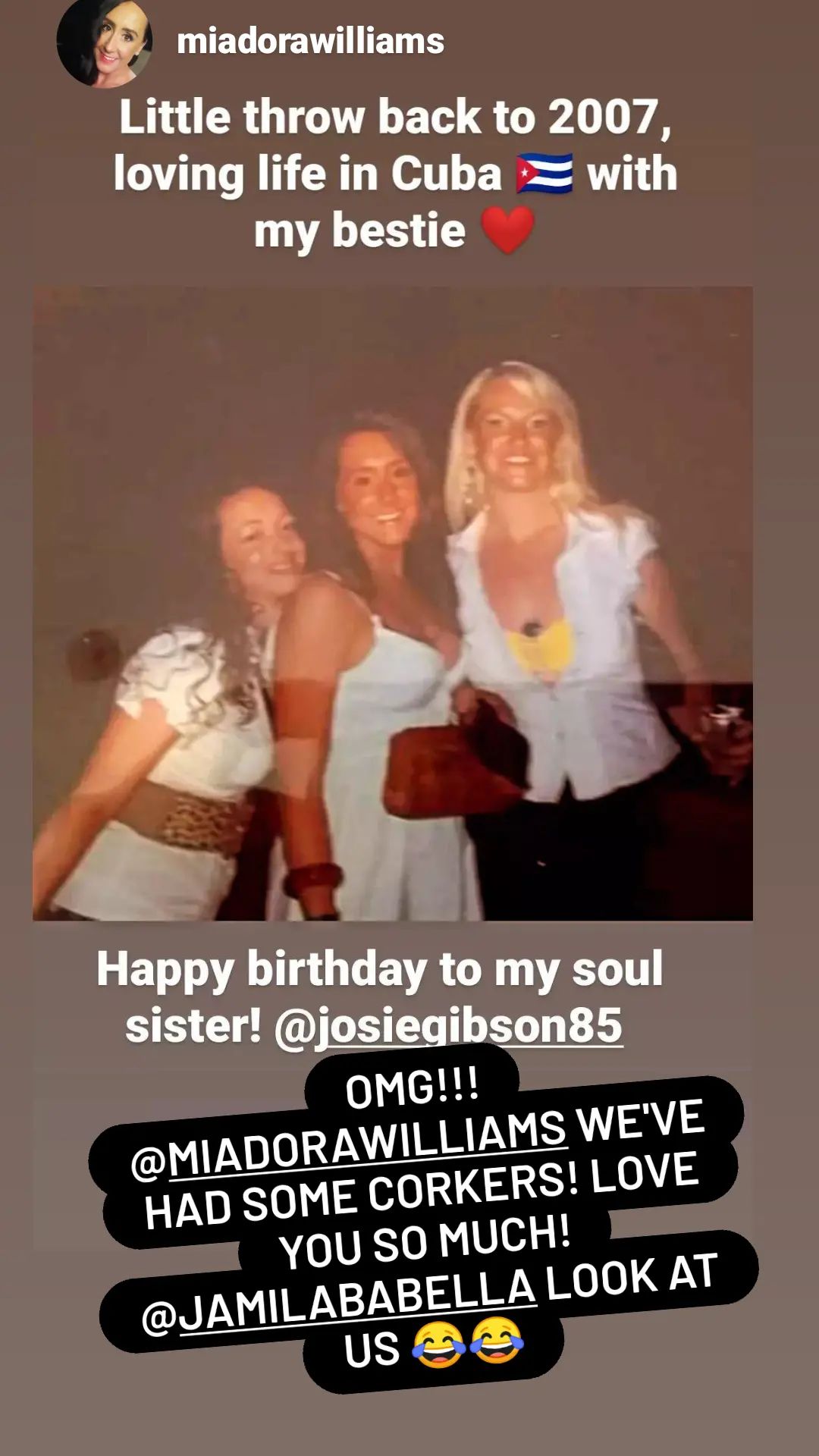 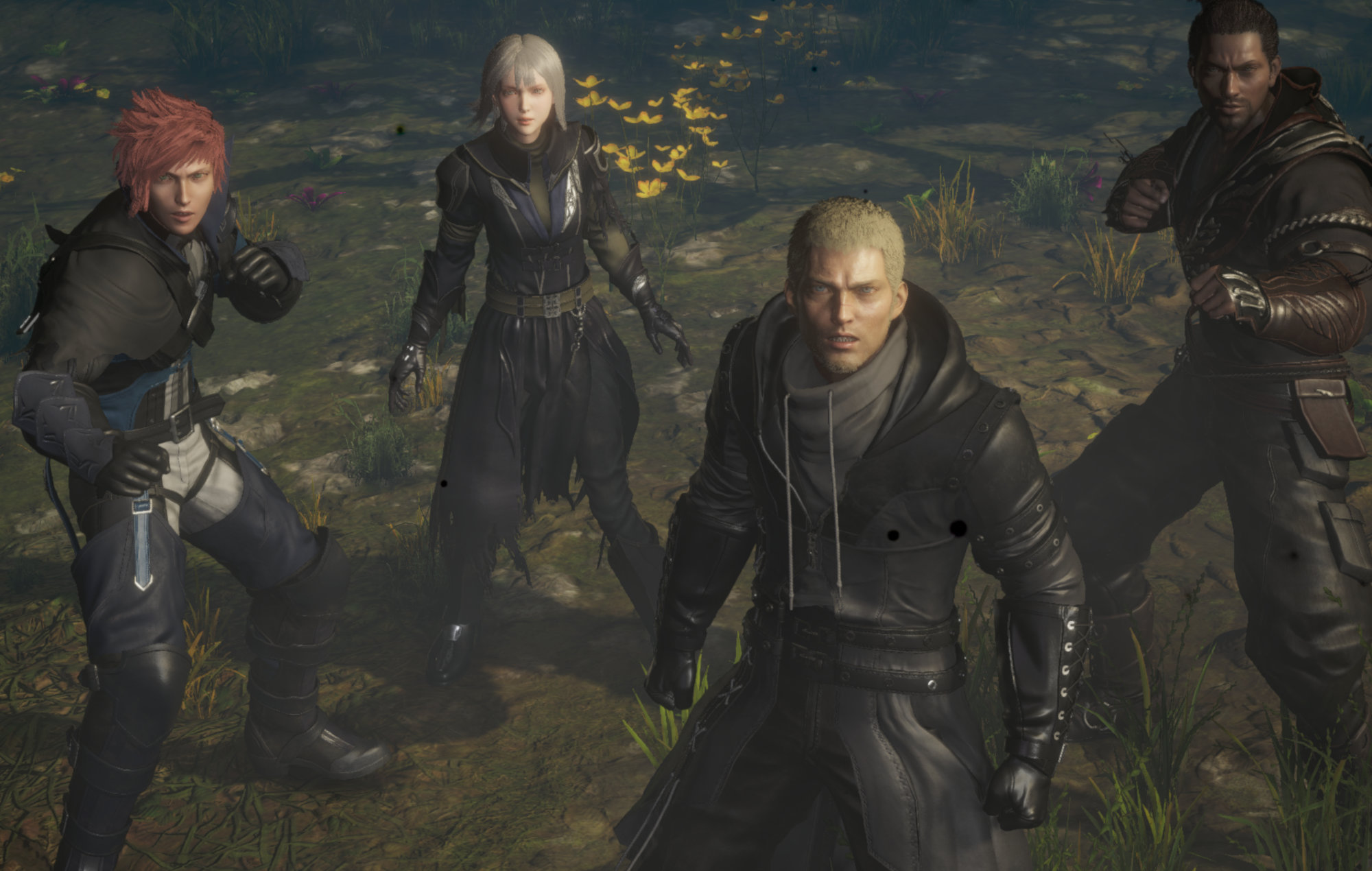 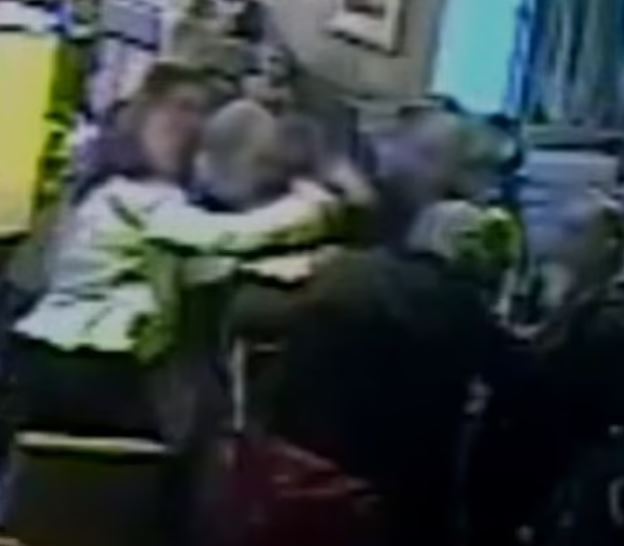 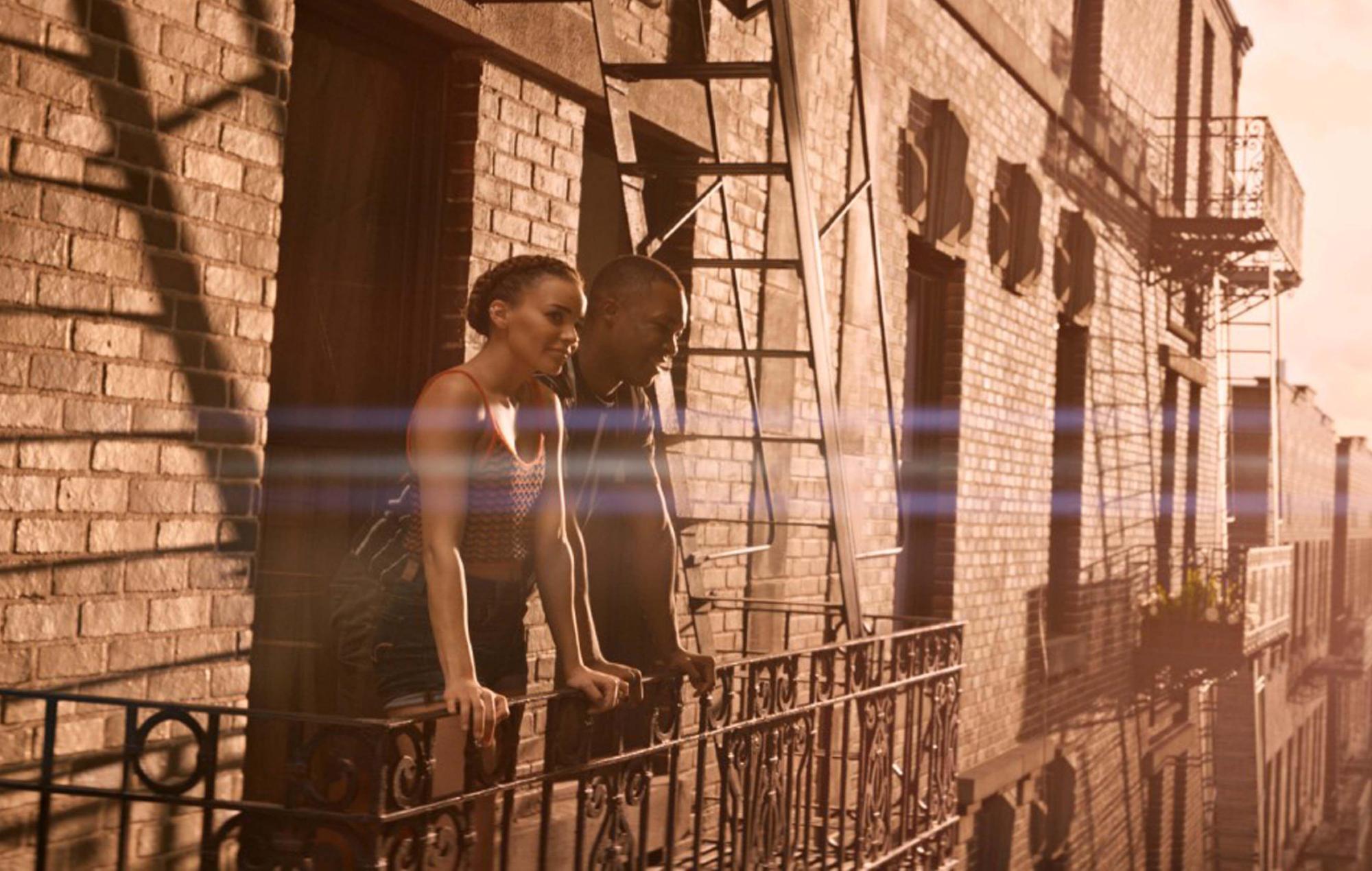 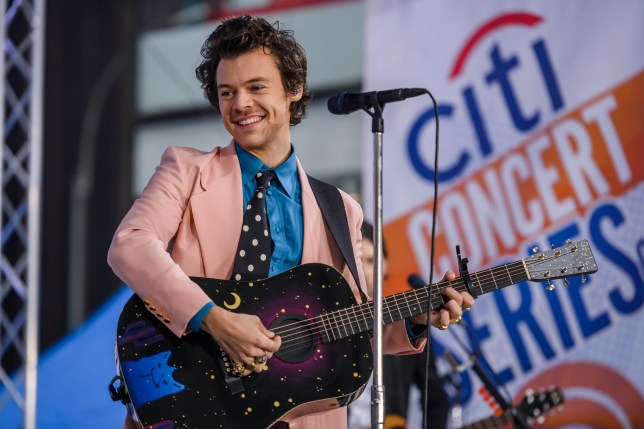 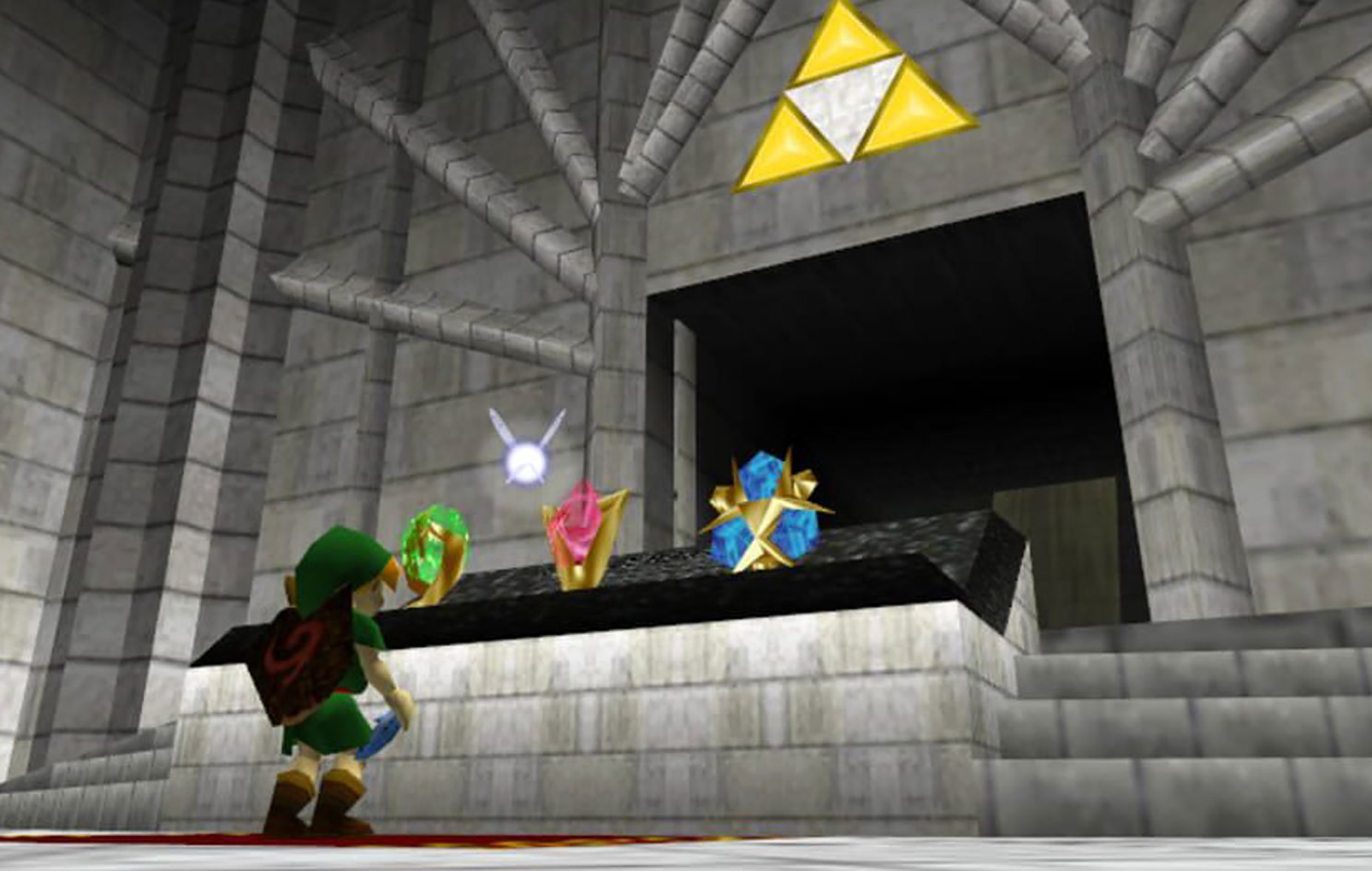