Some viewers might not be aware that Russell and Tom know each other (Picture: BBC)

Strictly Come Dancing 2021 star Tom Fletcher was treated to a surprise message from his friend Russell Crowe after his latest routine with Amy Dowden, which was dedicated to his sister, Carrie Fletcher.

On tonight’s show, the McFly star and his partner performed their Couple’s Choice to On My Own from Les Misérables for Musicals Week.

Ahead of the programme, Tom explained the significance of this particular dance, as Les Mis was the first West End production his sister starred in when she was seven years old, playing both the younger and older versions of Eponine and going on to play Fantine in her theatrical career.

​​In the VT while speaking to Carrie with Amy, Tom broke down in tears over how much it meant to him to dedicate the performance to his sibling.

While the judges – including Craig Revel Horwood’s temporary replacement Cynthia Erivo – called on the musician to deliver more emotion in his dance, afterwards, he was treated to a surprise message from an A-list friend.

Russell, who starred in the 2012 film adaptation of Les Mis as police officer Javert, appeared on screen, after he and Tom forged an unexpected friendship several years ago. 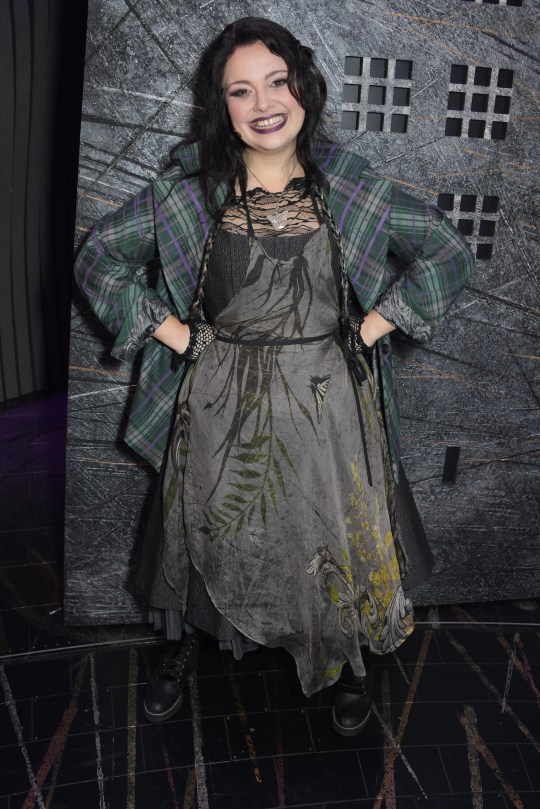 ‘Hello Tom Fletcher. How are you, young man? Russell Crowe here,’ the actor said in his video.

‘So, I hear you’ve succumbed to your passion for dancing and I also hear you’re doing very well. I do expect you to achieve a higher level because that is in your nature, young Tom. 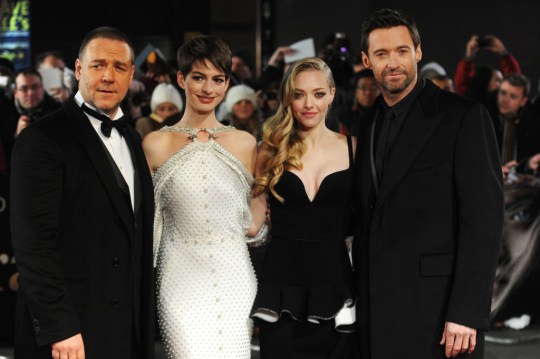 ‘Do have an enjoyable dance – I can’t remember what the details were I was supposed to talk about, but the bottom line is, all the best mate. Good luck with it, have fun.’

Tom was astounded by the clip, saying: ‘Aw, that’s amazing. Thank you Russell!’

Some viewers had more comedic takes on Russell’s appearance, with one saying: ‘An Oscar for Russell Crowe pretending he knows what’s going on.’

The Strictly Come Dancing results show airs tomorrow at 7.15pm on BBC One.