Nadiya Bychkova has broken a world record for second year in a row as she was crowned the winner of the professional dancer pat-a-cake challenge.

The Strictly Come Dancing star, who was partnered with Dan Walker on this year’s series, landed at the top of the leaderboard of the Pro Challenge on Friday’s episode of It Takes Two, fighting off 13 other pros for the title.

Nadiya now holds the title of Guinness World Record holder for the most pat-a-cake steps in 30 seconds, managing a hugely impressive 38 steps within the allocated time.

It’s the second consecutive year that Nadiya has achieved a world record, having also come out on top of the 2020 Pro Challenge.

Last year, the professional dancer won the Guinness World Record for most Fleckerls steps in 30 seconds.

Gushing about her win on the show, Nadiya said: ‘Wow I can’t believe it! I’m a double world champion but I never thought I could be a double world record holder!’ 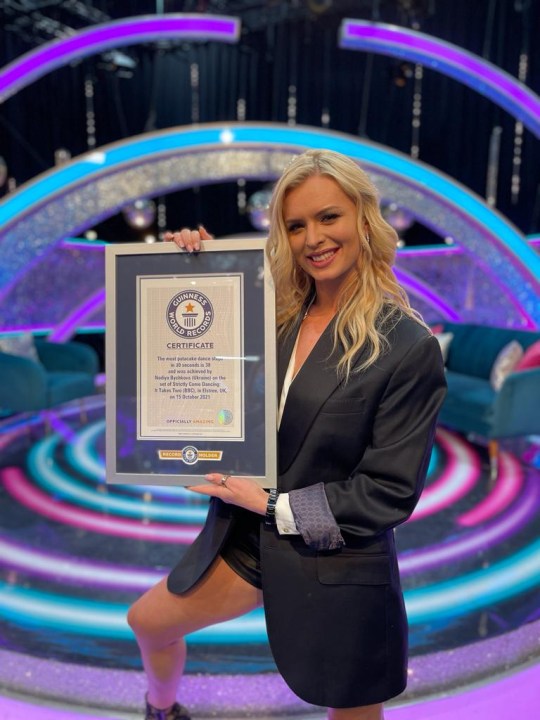 Nadiya was also crowned the winner of the Pro Challenge in 2020 (Picture: ITV)

Nadiya went head-to-head with Dianne Buswell in the competition on Friday’s It Takes Two, and there was just one point between them, with Dianne ultimately coming in second place. 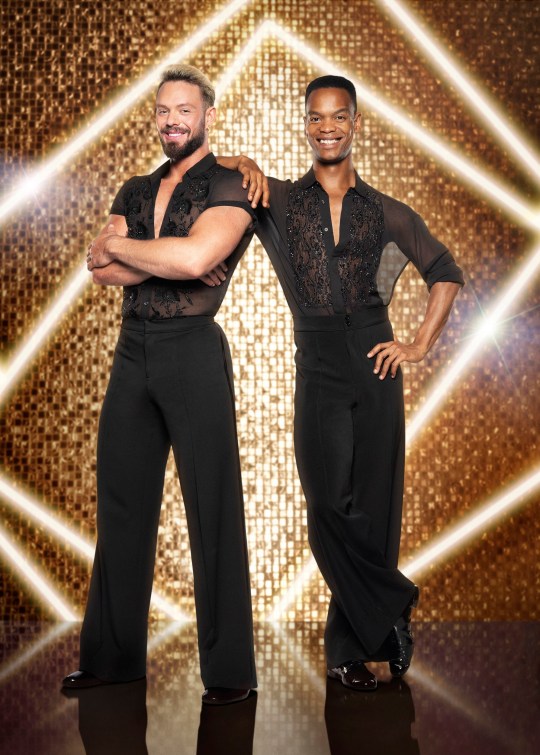 John and Johannes have been praised for normalising same-sex partnerships (Picture: PA)

Speaking to presenter Rylan Clark, the comedian recalled what it was like hiding who he was in a relationship as a youngster.

‘Remember when you’d go to a friend’s 18th birthday party and the last song comes on and all the straight couples get up and have their little dance? And you’re sat in the corner pretending this isn’t your boyfriend?’ he said.

‘It’s so important to see this, because maybe I would have got up and danced a little bit more.’