What else is there to say about the Street Fighter series at this point? How does the stalwart of the fighting genre evolve? The flagship series’ newest entry answers that question by focusing on accessibility, with an optional new ‘modern’ control scheme meant to simplify special attacks for newcomers to the series. It also introduces the Drive system — a series of five techniques meant to assist players in defending and clawing back at their foe during a battle, some of which charge up the Drive gauge for special attacks.

As someone who is abysmal at fighting games, I can attest that I defeated strangers at the Summer Games Festival using these new functions, which bodes well for other newbies. Get this: I was even able to parry attacks fairly consistently, which absolutely shocked us.

I’ll admit that even while I was staring at the control scheme and being instructed on how to play the game, I was still confounded with how to time and space myself, and had my ass absolutely handed to me by even slightly more experienced players who knew what they were doing and weren’t just button-mashing, but I was also able to escape combos, stop attacks, and get into a rhythm of battle where I — and please do not make fun of me — was never able to do so in Street Fighter 5, where I always felt a good player would take me apart.

Gone is the more Manga-inspired aesthetic of SF5, with Street Fighter 6 introducing a refined, somewhat realistic design to the characters. Now Ryu’s startlingly detailed muscles and sinew make him look like he’s starring in an ad for home gym equipment. We were absolutely floored by the high fidelity details in the backgrounds, and the fights were both a joy to play and behold, with absolutely jaw-dropping animations. 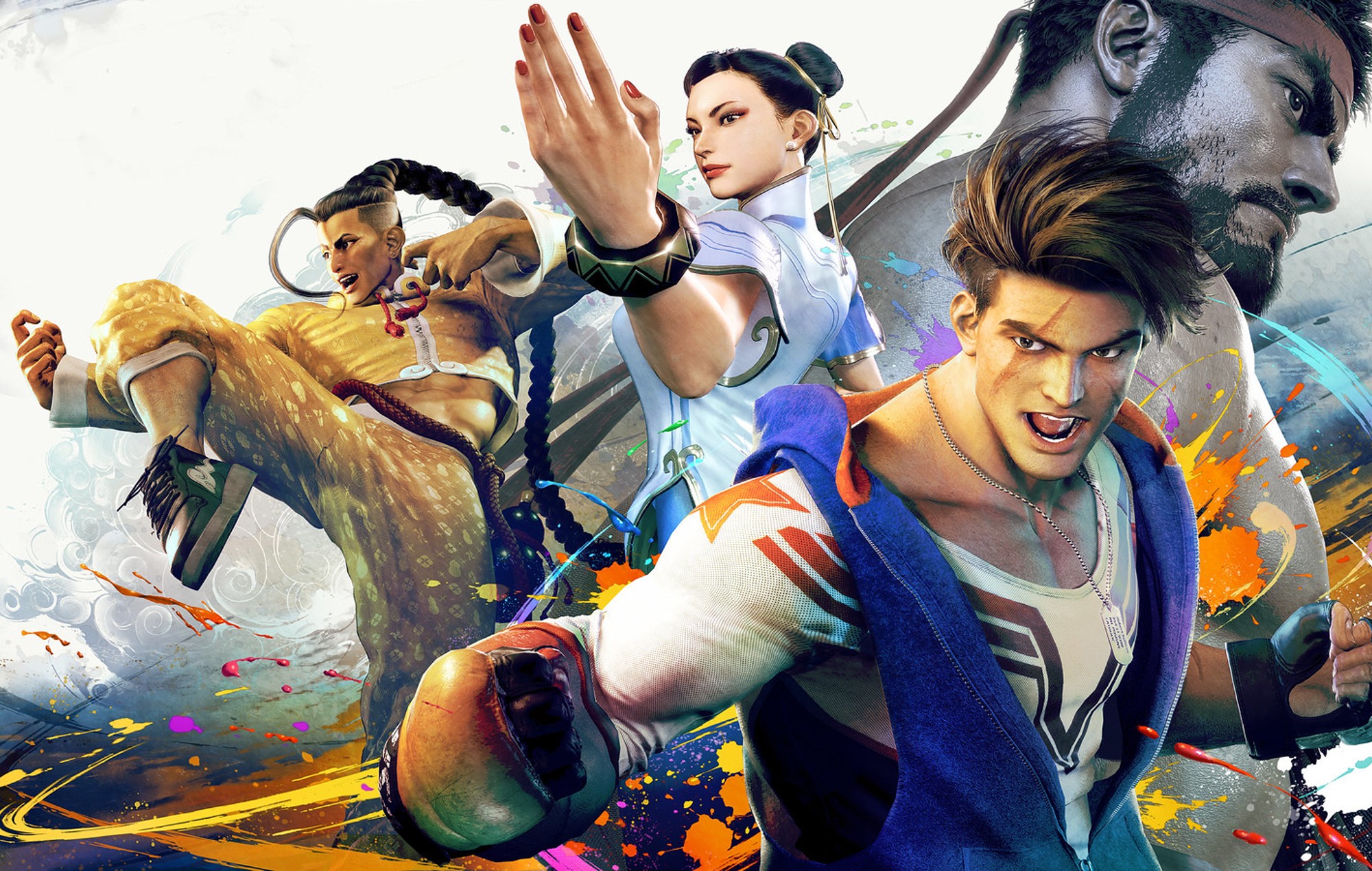 Three other characters were available in the demo to play as: Chun Li, Luke, and Jamie. They all played distinctively, with Jamie being the showstopper, as he fights in a sort of dance-fighter drunken master style, pitter-pattering around the arena and striking with lighting-quick kicks. I’m not going to lie and say that I know what makes a strong fighting game in the competitive sphere, but I cannot imagine anyone playing this title and not becoming absolutely hooked.

Even as a neophyte, I found myself telling competitors to come back for one more round, as I had figured out I’d try another strategy, or perhaps use more parries next time, or simply want to see if I could put someone down by spamming throws constantly (this never worked.) Whatever your skill level, though, it seems like this one will be a pleasure to both watch and play, especially if Capcom continue to support it as well as they have every other mainline Street Fighter title.