Stranger Things viewers were devastated when they tuned in for volume two of season four, only to watch a tragic death unfold.

Fans were warned that not all of star-studded cast would survive the latest battle with Vecna in the Upside Down, but no one was quite ready for how one Hawkins resident died.

In fact, those watching from home couldn’t stop sobbing over Eddie Munson’s (Joseph Quinn) final moments, after he was attacked by creepy bats while trying to distract them from coming for his new pals.

Speaking about the emotionally charged scenes in a new interview, the actor – who made his debut at the beginning of the season – admitted he was totally in the dark by how his character’s story would end.

‘I had no idea, really. I knew that I wasn’t optioned,’ he said. ‘I had a feeling that we would finish his arc this season. I couldn’t have imagined the manner in which he would leave, but yeah, I think it’s a weird thing. It’s kind of bittersweet. I would love to go back to that set and to see those people again.

‘But sometimes there’s a beautiful arc that they’ve written and he’s such an empathetically written role and they’re very rare, these kind of roles. It feels a little bit like a lottery ticket and I feel incredibly grateful, but it’s a shame not to be able to come back. Onwards.’

In his emotional final moments, Eddie proudly declared that he ‘didn’t run away this time’, before employing Dustin (Gaten Matarazzo) to ‘look after those little sheep for me’.

‘I think it’s my year, Henderson,’ he choked. I think it’s finally my year. I love you man.’ 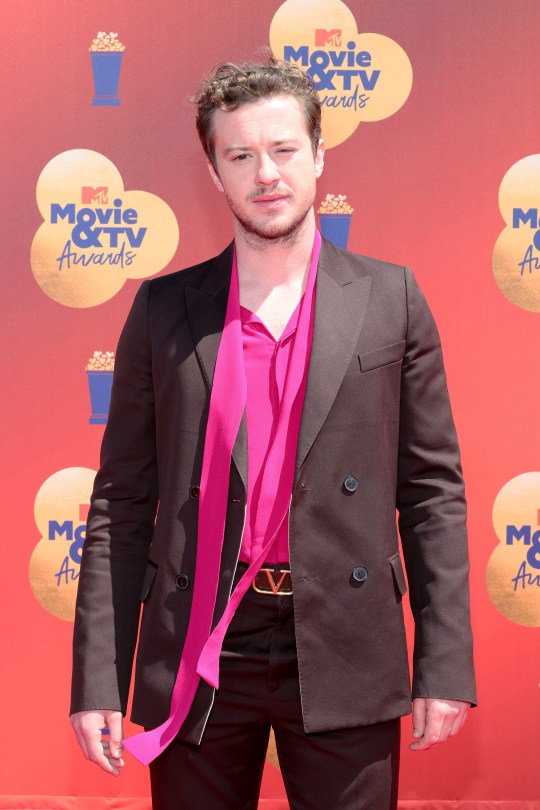 Creators the Duffer brothers revealed that his final words were improvised by Joseph, who confirmed that the death scene was shot in just ’15 minutes or 20 minutes’, at the end of a ‘really, really long night shoot’.

Chatting to Esquire about whether he could reprise his role, after Eleven (Millie Bobby Brown) managed to use her powers to resurrect Max Mayfield (Sadie Sink), he revealed that he was ‘clueless’ about Eddie’s future.

‘[It] feels a little convenient, doesn’t it at the moment? I’ve got no idea. I mean, I’m as clueless as the rest of us,’ he continued, adding that he would ‘of course’ be open to the idea.

‘He’s great fun to play and they’re great people to play with. So yeah, I would be up for coming back, but it feels like his story’s been told, slightly, to me.’