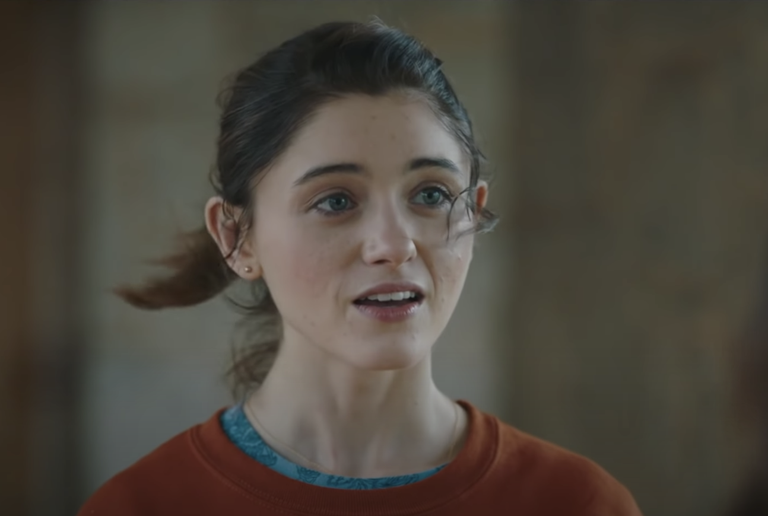 The synopsis reads: “In the midwest in the early ’00s, 16-year-old Alice has always been a good Catholic girl.

“Seeking redemption, she attends a mysterious religious retreat to try to suppress her urges, but it isn’t easy, especially after a cute boy (Wolfgang Novogratz) starts flirting with her.”

The film made its debut at the beginning of 2019 – but it was available to rent or buy on Amazon Prime Video and iTunes during the summer. 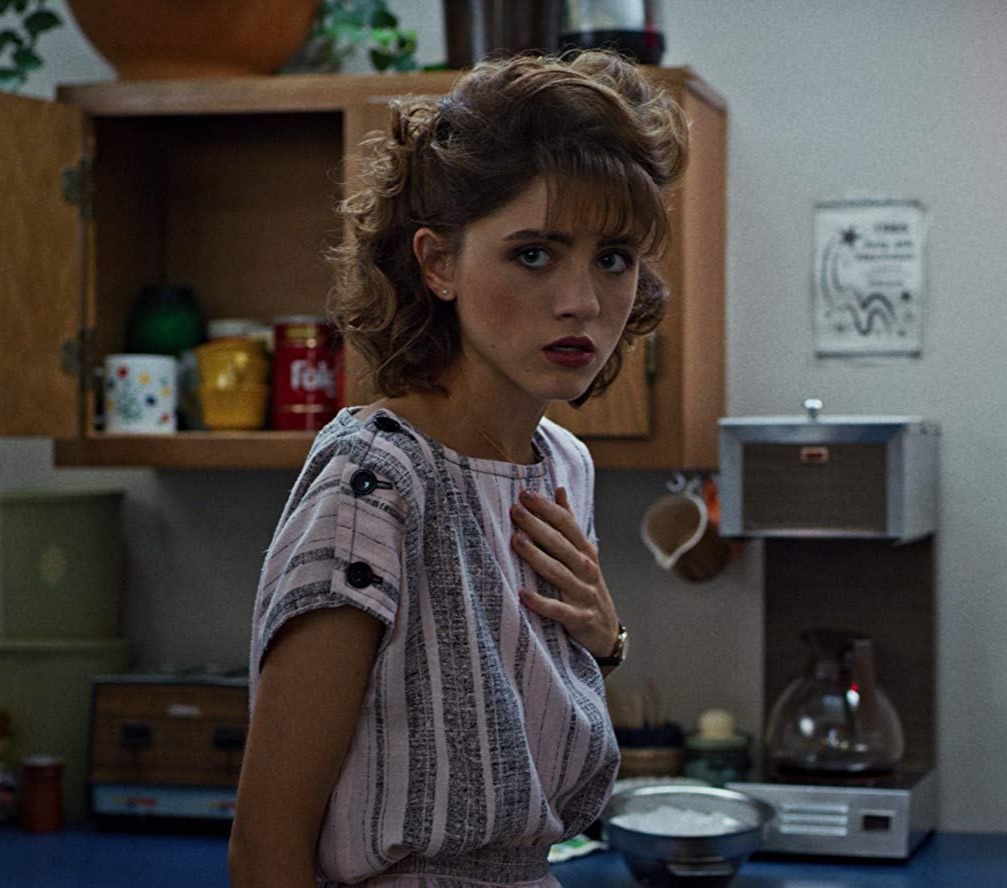 The actress plays Nancy Wheeler in the Duffer brothers series

And now the flick is reaching a wider announce since it landed on Netflix on Wednesday (November 25) as well as leaving Stranger Things fans blushing.

A second penned: “Natalia Dyer is so endearing as the guilt-ridden Alice, in all her doe-eyed naiveté and curiosity.

“She begins to bump up against her Catholic indoctrination as she awkwardly fumbles towards self-discovery through self-pleasure.

One viewer had more to say about the film’s premiseCredit: Twitter

“She’s so expressive & it’s a joy to watch #YesGodYes”.

While some blushed over seeing Natalie in the role, others had more to say about the premises of the film and shared their opinions.

“Started watching #YesGodYes on Netflix,” another wrote. “Didn’t grow up Catholic, but I was forced to attend a Church of Christ school (90s) up until I was expelled in the 7th grade.

“This film’s portrayal of Christian ‘sex ed’ is frighteningly accurate.”

Aside from Yes, God, Yes, Natalia will reprise her Stranger Things character Nancy Wheeler on the Netflix hit for season 4.

Previously, Natalia claimed that coronavirus lockdown had actually been a ‘blessing’ for the show’s writers, explaining that they were usually far more rushed to complete scripts.

The next installment of the Duffer brother’s hit show is rumoured to hit Netflix some time after July 2021.