STRANGER Things fans are convinced that they spotted a huge clue in the finale of the fourth season that will see Max Mayfield make a full recovery.

Max Mayfield was left in a coma at the end of Stranger Things season 4Credit: Netflix 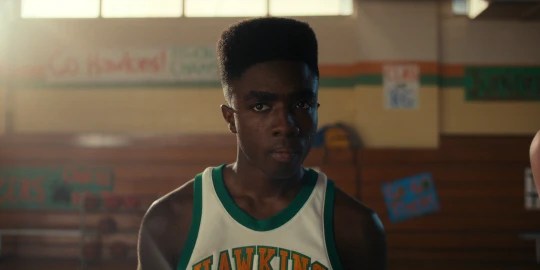 Lucas Sinclair was reading extracts of The Talisman to Max as she lay in hospitalCredit: Netflix

It is yet to be confirmed whether the fan favourite will be returning to the Stranger Things universe for the fifth and final chapter.

With that said, viewers have been sharing theories that she will make a full recovery – and it’s all to do with Stephen King and Peter Straub’s The Talisman.

For those unfamiliar, The Talisman follows Jack, a 12-year-old who sets out on an adventure in a bid to save his mother Lily, who is dying from cancer, by finding a crystal called the Talisman.

Jack’s journey takes him simultaneously through the American heartland and ‘the Territories’. 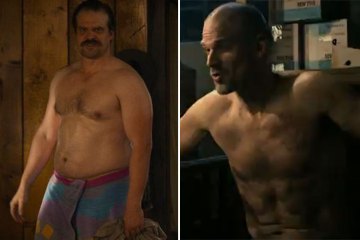 In rare instances, a person may die in one world but not the other, making the survivor single-natured, with the ability to switch back and forth between the two worlds.

Stranger Things fans have a hunch that the Duffer brothers were giving a sneak preview of what is to come in the next chapter – and how the gang will try and save Max.

Taking to Reddit, one user said: “The main character’s mother has cancer I believe, so he goes into the Territories to find what he needs to help her.

“He eventually finds it and is able to return and cure her, so I would definitely say it’s promising for Max’s recovery.”

And the theories didn’t stop there, with someone else pointing out the potential storyline.

“Jack goes on a quest into the Territories to seek the magical quest item – the Talisman – to save his mother’s life,” they wrote.

“His quest into the other world brings back the object that saves her life.

“Could they be setting up an arc for one of the Hawkins Gang to go into the Upside Down to get something to bring Max back?”

Stranger Things is available to stream on Netflix. 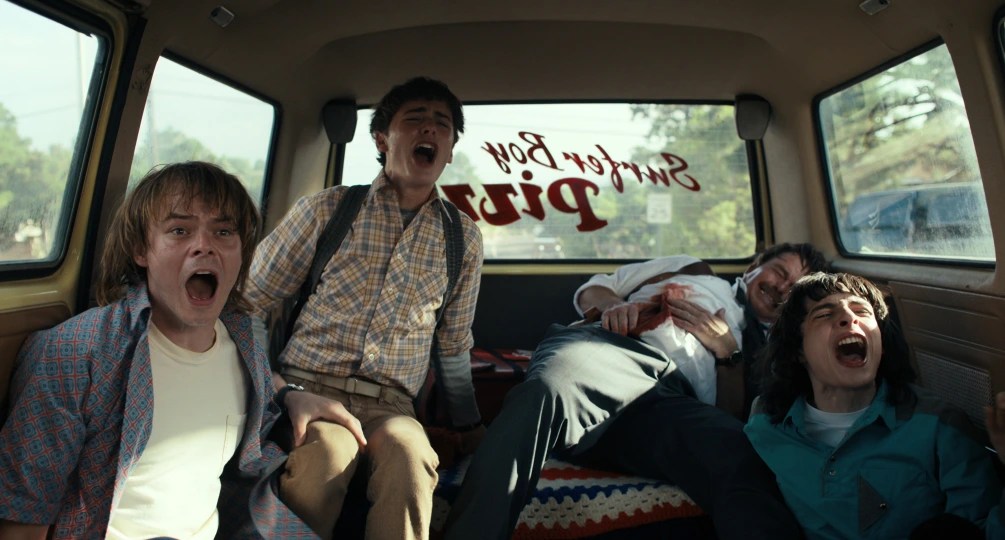 The fifth series is likely to begin filming next yearCredit: Netflix