The actor’s character was shrouded in mystery before the season launch (Picture: Netflix/Rex)

Jamie Campbell Bower has spoken out about the bombshell at the end of Stranger Things season 4 volume 1, which saw the true nature of his character unveiled in all his monstrosity.

The actor also apologised for the ‘massive red herring’ which saw his character’s name listed as ‘Peter Ballard’ and the vague description of him being a ‘caring orderly at a psychiatric hospital’, before his identity was revealed.

Before becoming One, he was Henry Creel, the child of Victor Creel (Robert Englund), who was wrongfully imprisoned for the murders of his wife and daughter.

As well as being revealed as the true culprit behind the murders, the final episode also sees One transform into the season’s big bad Vecna, after being banished to the Upside Down during a climactic fight with Eleven. 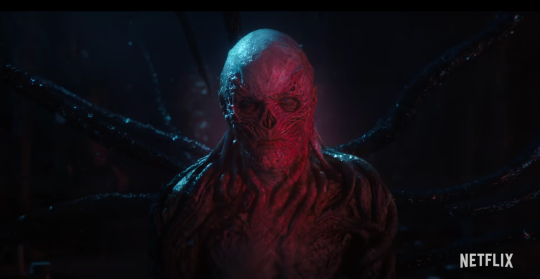 Vecna was Henry all along (Picture: Netflix)

As we said, a real bombshell.

Speaking to Entertainment Weekly, the British 33-year-old confessed: ‘I have no idea where the name Peter Ballard came from’, adding: ‘I can only apologise to fans of the show for being part of such a massive red herring.

‘I remember seeing it and being like, “Okay, guys. Cheers! That’s going to be a tough one if anybody asks me, but I’ll just go with the party line.”’

The Mortal Instruments star also revealed that it is indeed him as the impressively terrifying Vecna underneath a lot of prosthetics and makeup, as well as his voice as the villain with ‘90%’ of the transformation practical.

The Vecna suit ‘comes over the ears’ and only has ‘very, very tiny’ earholes, which made it a bit of a challenge for Campbell Bower to hear himself.

He wore the costume, which weighed around 40 pounds, for up to 10 hours at a time.

Revealing that it ‘took me a minute’ to get the voice right, the actor and singer recalled: ‘I would send Matt and Ross [the Duffer brothers] audio recordings of myself with spooky vampire music underneath it as this voice was progressing. I

‘I’ve got countless videos on my computer of me doing it… well, doing it badly, walking around pretty much naked. It was funny.’ 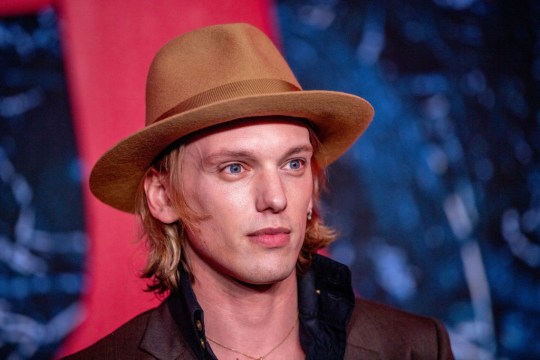 The actor’s character was originally claimed to be Peter Ballard… but there was more to him than meets the eye (Picture: Roy Rochlin/Getty Images)

Several fans expressed their shock over the reveal of Henry/One being Vecna, with one tweeting: ‘No but like the way they revealed that Henry Creel is 001 and Vecna???? The way everything connected at the end….. literally mind blowing.’

‘Not Peter Ballard, Henry Creel, 001, And Vecna all being the same person!!’ another said.

Stranger Things is available to watch on Netflix. Season 4 volume 2 drops on Netflix on Friday July 1.