Stormzy has become the first signing of the newly-launched UK division of Def Jam records, 0207.

It sees the rapper exit his deal with Atlantic Records for his #Merky label, which he signed back in 2018.

As previously announced, 0207 will be helmed by brothers Alec and Alex Boateng as co-Presidents, in association with the Universal Music Group.

Alec, who worked as Stormzy’s A&R in his time at Atlantic, said in a statement: “Music, art and artists really, really matter. I’m super excited to play a leadership role in this brilliant new space we’re creating for amazing music and talent to live and evolve. A space which will support both our teams and our artists to be the best version of themselves.”

His brother Alex added: “Especially in these times, this is a real privilege. I’m proud our collective journey now includes partnering a legendary label with a style that only London and the UK can provide. Looking forward to watching and guiding where the music and art takes the journey next.” 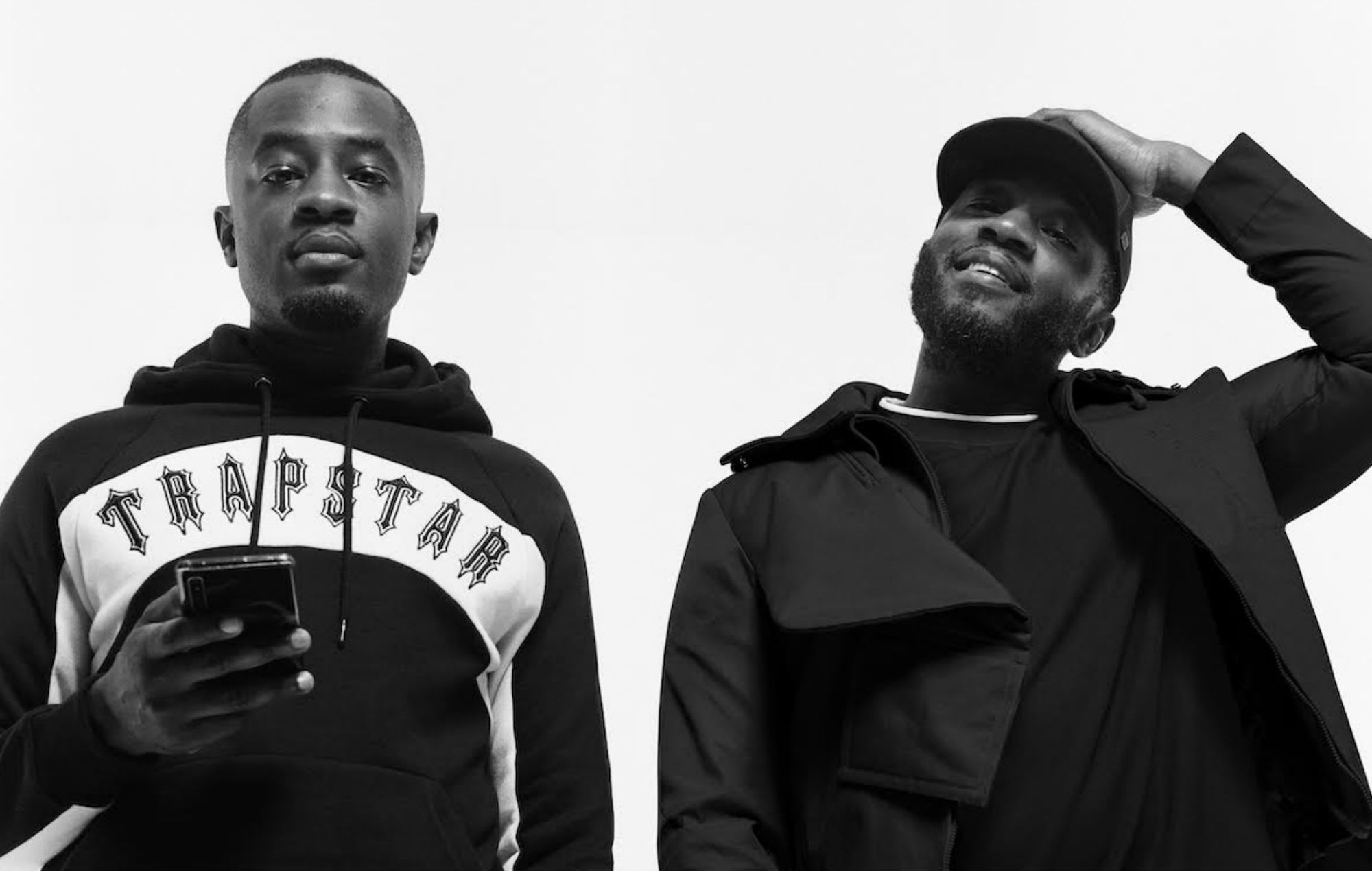 Speaking of the new label, which was announced last week, Universal CEO David Joseph said: “Bringing the Boateng brothers together at 0207 Def Jam is an important moment in British culture.

“Alec and Alex have always done things their own way with success always quick to follow. They have already assembled an exceptionally talented top team with a clear vision for this exciting new chapter in the history of one of the world’s most famous labels”.

Elsewhere at the new label, Amy Tettey will be Managing Director, with Jacqueline Eyewe (Marketing Director) and Char Grant (A&R director) also on board.

Meanwhile, Stormzy has donated £500,000 to fund further or higher education for students from disadvantaged backgrounds.

The rapper’s donation to the Black Heart Foundation is the first chunk of funding since he announced plans in June to give away £10m over a decade to benefit organisations that are taking major steps in fighting racial inequality across the UK.