DEADLY Storm Elsa shows no sign of slowing down and has even regained enough strength to be classed as a HURRICANE as it threatens to rip through Florida’s Gulf Coast with tornadoes.

The tropical storm has already claimed the lives of three people after battering Cuba, Haiti, and the Dominican Republic with 70mph winds. 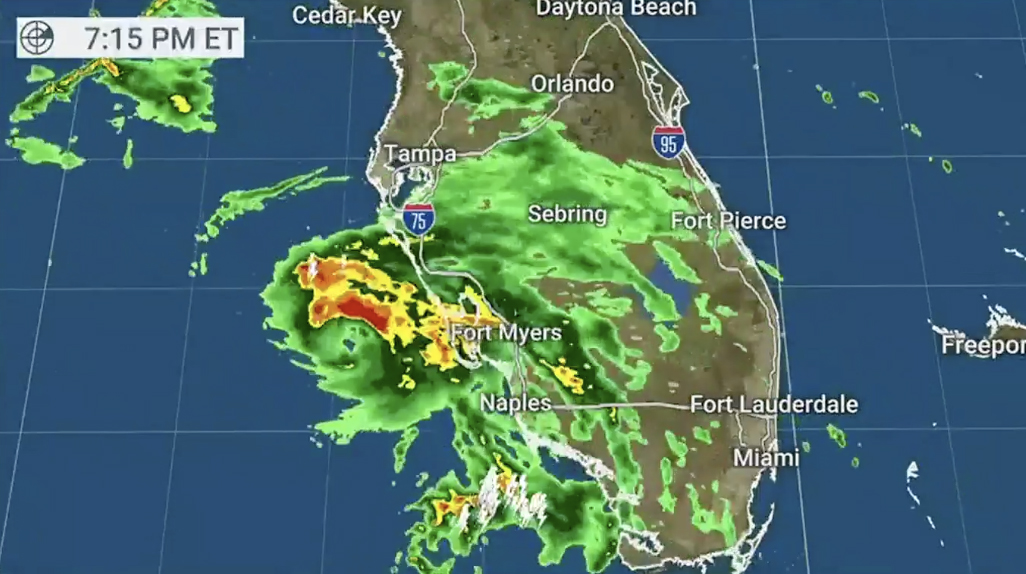 A hurricane warning has been issued for Florida’s West Coast as Elsa heads For landfallCredit: The Weather Channel

Elsa was downgraded to a tropical storm on Saturday – but is now powerful enough to be deemed a Category 1 hurricane, according to the National Hurricane Center.

Strong winds have wreaked havoc in the Sunshine State today, while potential tornadoes risk stalling rescue teams who are battling to find bodies amongst the rubble of the collapsed Miami condo.

The storm is expected to turn into a hurricane before making landfall in western Florida, according to Severe Weather Team 2 chief Meteorologist Glenn Burns.

“Things are going to deteriorate rapidly near Tampa as we move through the evening,” he said.

Parts of Florida’s Gulf Coast are bracing for a hurricane as torrential rain, flooding and even tornadoes could hit, while flights from Tampa and Sarasota have been halted. 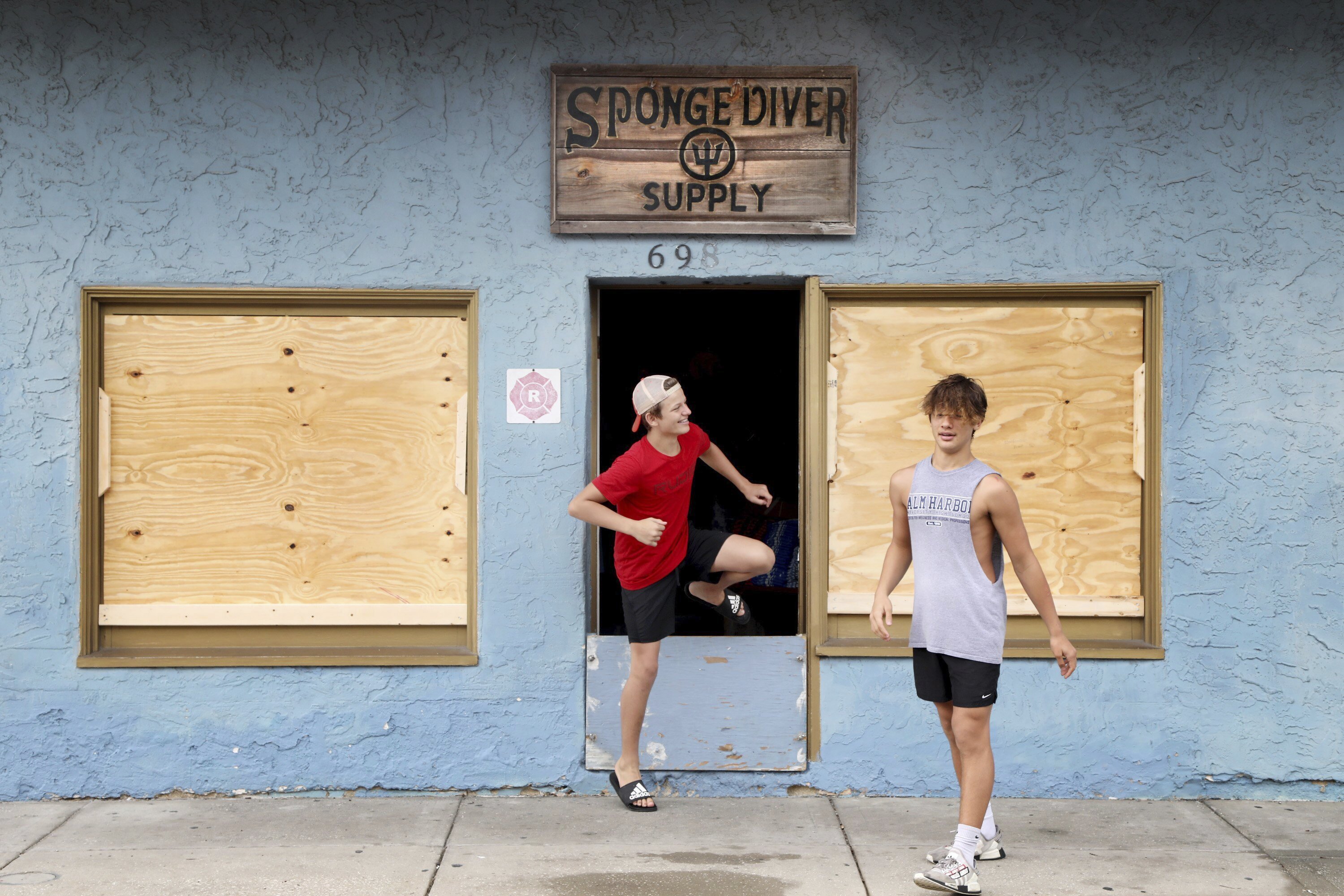 People have boarded up their businesses in Tarpon SpringsCredit: AP 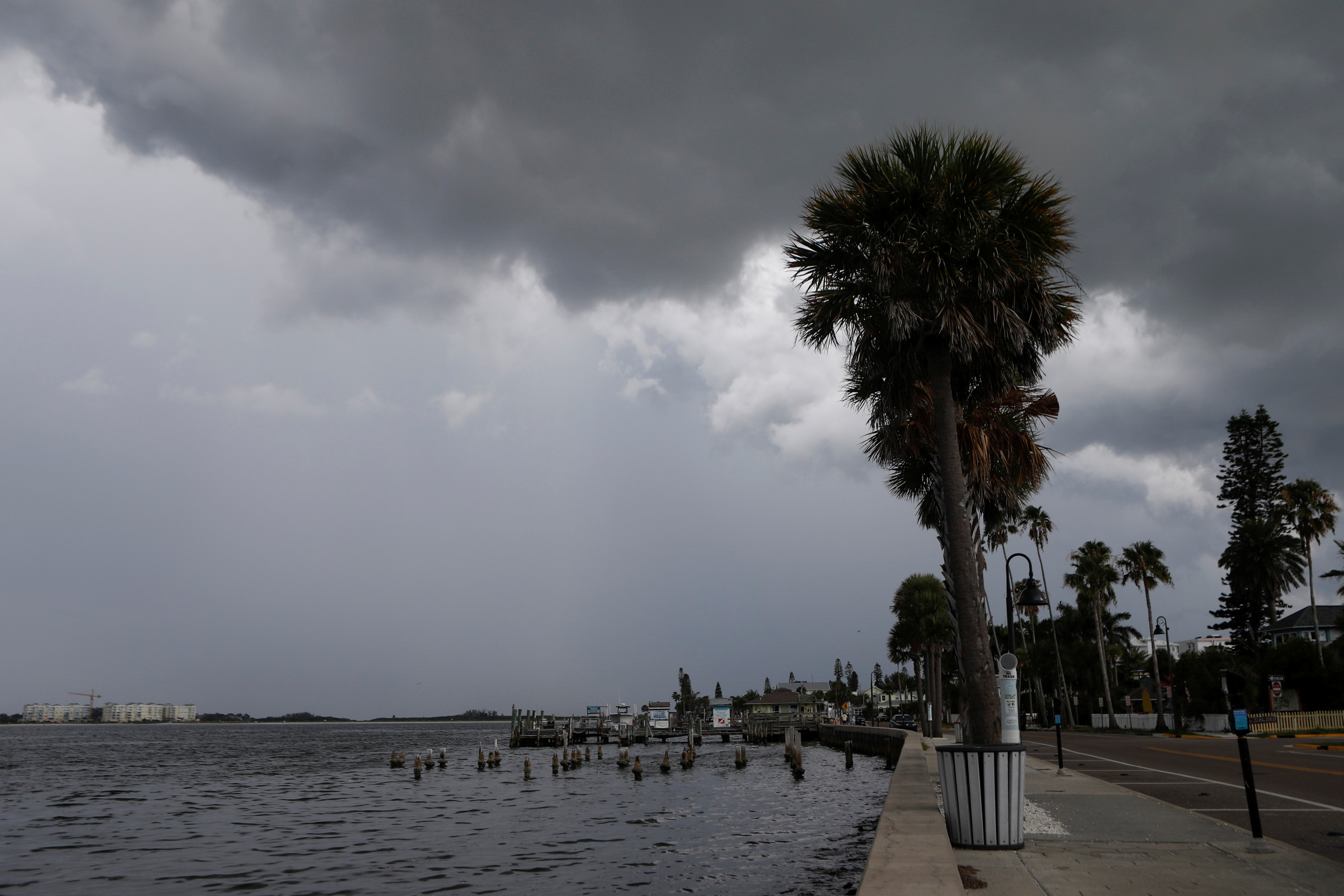 Residents have been warned of power outages as high winds threaten to cause damage.

Some homeowners in Southern Florida placed sandbags outside their houses and some schools have closed.

A storm shelter has since been opened in Hillsborough County while the White House has issued an emergency declaration for all of Florida.

After making landfall in Florida, Georgia and South Carolina are expected to be next in Elsa’s destructive path.

It was reported that a tornado was on the ground near Clewiston in the early hours of Tuesday morning, according to Fox4.

Elsa pummeled several Caribbean islands over the weekend, leaving one dead in St. Lucia, according to the Caribbean Disaster Emergency Management Agency.

Meanwhile, a boy, 15, and a 75-year-old woman died on Saturday in separate events in the Dominican Republic after walls collapsed on them. 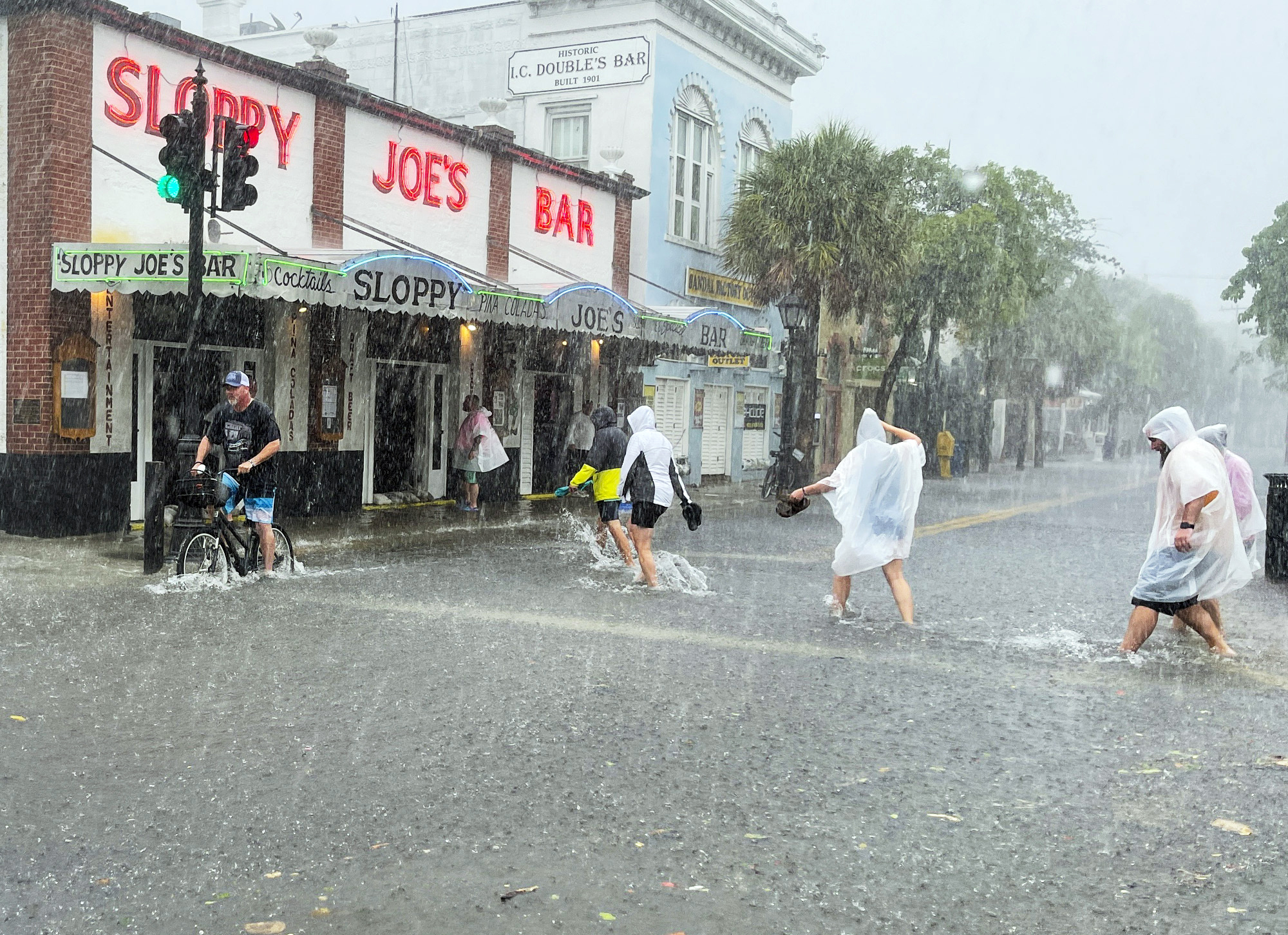 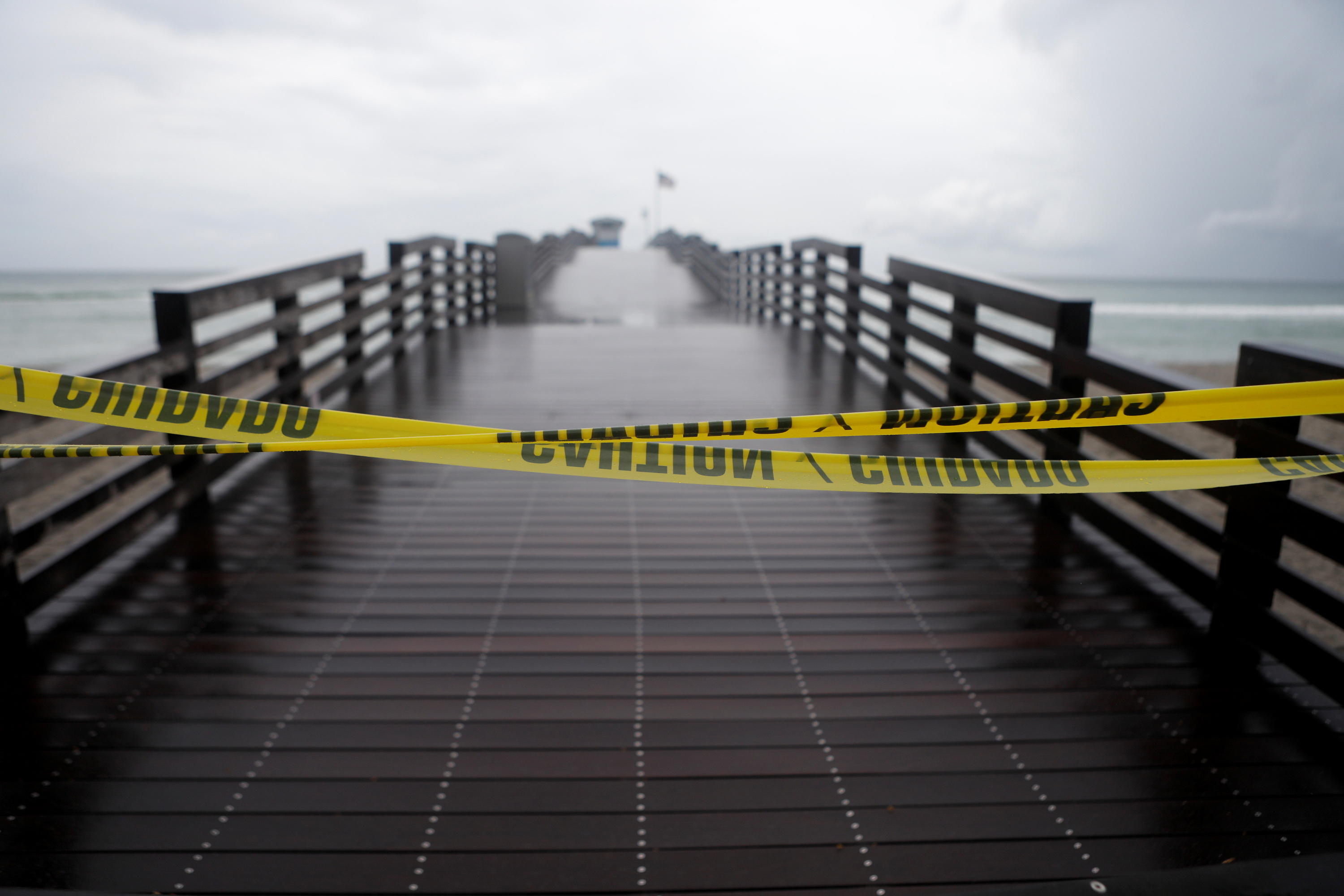 Venice Fishing Pier at Brohard Park has been taped off amid safety concernsCredit: Reuters

In Barbados, more than 1,100 residents reported damage to property and at least 62 properties collapsed as the island was battered with strong gusts and torrential downpours.

Downed trees also were reported in Haiti, which is especially vulnerable to floods and landslides because of widespread erosion and deforestation.

It comes as search and rescue teams working at the site of the collapsed Miami condo in Surfside try to find more victims from the rubble as the wet weather hits.

Four more bodies were pulled from the rubble on Tuesday, bringing the total death toll to 32.

Authorities have confirmed that 70 out of the 113 who remain missing were inside the condo that collapsed.

Miami-Dade Assistant Fire Chief Raide Jadallah said there was a two-hour delay due to lightning.

He said rescue crews had removed 5.5million pounds of debris from the site.