Coogan singled out the late Queen as the exception (Picture: WireImage/Getty/Graeme Hunter/Pathe/BBC)

Steve Coogan admitted he is ‘not a monarchist’ but had an enormous respect for the late Queen after recently taking on multiple royal-related projects.

The actor and comedian’s upcoming comedy-drama film, The Lost King, tells a fictionalised version of the discovery of King Richard III’s remains beneath a Leicester car park in 2012, and is set for release next month.

But he has already set his sights on his next project – a film based on the book To Catch A King, the story of Charles II, written by the brother of Diana, Princess of Wales, Earl Spencer.

Speaking about his next royal project at the London premiere of The Lost King, Coogan said he and Earl Spencer had ‘connected’ on the approach to the story of Charles II.

‘He was pleased that I wanted to produce and tell the story that Charles had written in his book… another story about a king,’ he told the PA news agency.

‘He and I connected on the approach to the story, it’s an interesting story [of] Charles II. 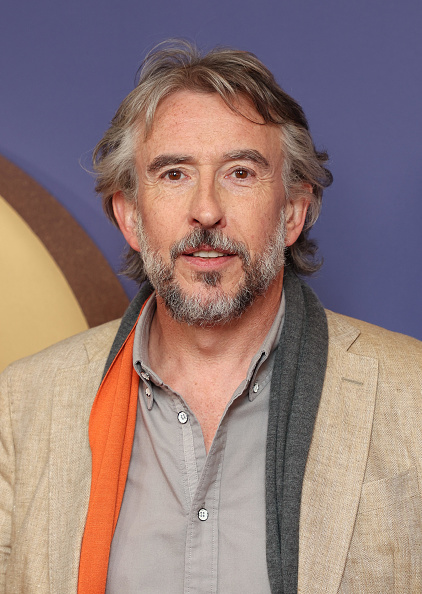 The actor and comedian has had a few historically royal films on the go (Picture: Mike Marsland/WireImage)

‘It’s not really about royalty as such, it’s about how a powerful man was humbled by ordinary people.’

Asked if he considered himself a monarchist, he replied: ‘No, I’m not a monarchist, but the caveat I have to add to that is that I had huge and enormous respect for the late Queen – that’s a separate thing.

‘People who have displayed conscientious duty [like the Queen] deserve great respect.’

He added that his latest project, The Lost King, was an ‘impressionistic telling’ of the story, which he previously told the Observer was a ‘prequel to where we are now with King Charles III’. 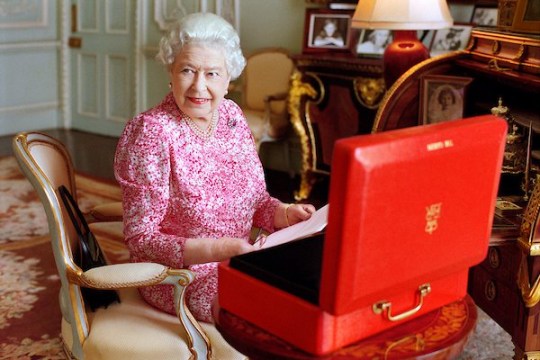 The film follows amateur historian Phillipa Langley and her unrelenting search to find the controversial king’s remains in the face of strong opposition from eminent UK historians.

‘You have to curate what you do and don’t tell…. it was difficult but we’ve done this before,’ Coogan explained.

‘We told the story in a way that people could relate to… it’s about an ordinary person, a normal person, that does something extraordinary.’ 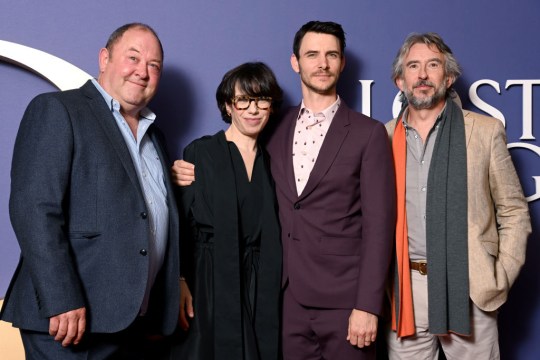 The Lost King arrives in UK cinemas on October 7, to coincide with the 10th anniversary of the discovery of Richard III’s remains.

Coogan recently caused chaos when he appeared as famous creation Alan Partridge at one of Coldplay’s Wembley gigs, ‘hijacking’ the event to duet with frontman Chris Martin.

The pair opted for Kate Bush’s Running Up That Hill, which recently broke the record for the longest time since first charting in 1985 and finally reaching number one in June.

It had enjoyed a huge resurgence in popularity thanks to season four of Stranger Things featuring the song prominently in a pot point.

The Lost King is in cinemas from Friday October 7.