Victim hopes Coogan makes viewers realise ‘how much of a monster’ Savile was (Picture: Rex/Getty)

A woman who was groped by Jimmy Savile live on TV has expressed her view that Steve Coogan may ‘struggle’ to depict just how much of a ‘monster’ the predator really was.

Later this year, BBC will air a four-part mini-series called The Reckoning, starring Coogan as the disgraced entertainer, who died in 2011.

After his death, disturbing accounts of his prolific crimes as a child sex abuser and sex offender were made public, with more than 450 horrifying allegations brought forward to the police.

In 1976, Sylvia Edwards was 18 years old when she appeared next to Savile on Top of the Pops, with footage showing her trying to get away from the presenter as he said: ‘A fella could get used to this as it happens.’

Edwards spoke to the makers of The Reckoning, saying that she’s ‘glad in a way’ that the drama has been made, in the hope that it may inspire more victims to come forward.

She also branded Savile ‘the most disgusting human being who was ever put on this earth’ as she wondered how Alan Partridge star Coogan might play him. 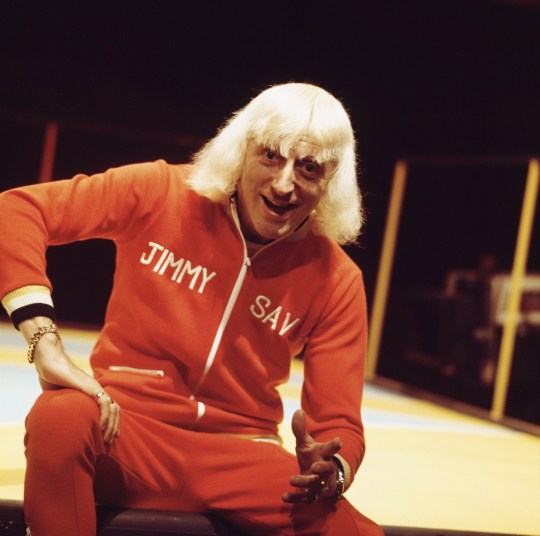 ‘I’m hoping [Coogan] portrays it well to make people realise how much of a monster that man was,’ she told Sky News.

‘[Coogan] can act the idiot like Jimmy Savile was, but the sinister side I think maybe he might struggle.’

She added that Savile ‘has been destroyed anyway’, saying that ‘he’s going to be remembered as a paedophile forever’. 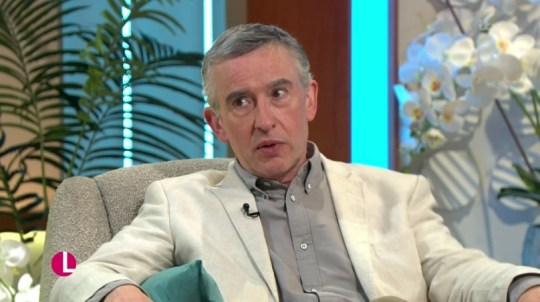 ‘I hope [Coogan] plays it well… I hope he plays it so that people can actually see how despicable Savile was,’ Edwards said.

Following calls by some critics of the drama for it not to air at all, Coogan said on a recent Lorraine appearance that he understands the ‘revulsion’ people have for Savile.

‘I think partly it’s because I’m playing someone who either hoodwinked a nation and groomed a nation, or if you’re being slightly less charitable, the nation enabled him,’ he said.

The actor urged people to see it ‘before you tell me it’s going to be a load of rubbish’, stressing that the series is ‘informative and educational’, while holding people to account, including the BBC.

The Reckoning is expected to air on BBC One and BBC iPlayer later this year.