Stellie has returned with her first new music for the year, the driving alt-pop song ‘Violet Girl’.

In a press release, the Kaurna/Adelaide artist noted that her key point of reference was Dolly Parton’s 1974 classic ‘Jolene’, her aim being to channel “that idea of not being able to compete with someone so beautiful, and just hoping they don’t come along and steal your lover”.

Stellie – real name Gabriella Pansini – explained that the single was initially titled ‘Violent Girl’, but she ultimately lightened the tone because she “thought that sounded just a bit too intense”. Musically, however, she wanted to push forward with the biting spirit of the original concept and “match that intensity”, endeavouring to “create a track so feverish and fiery, you have to listen over and over again to fully absorb every single sound”.

Have a listen to ‘Violet Girl’ below:

Recorded at The Aviary Studio in Melbourne, ‘Violet Girl’ was produced by and co-written with Alex Markwell (Portugal. The Man, Kita Alexander). Pansini had linked up Markwell with for her last two singles, ‘Bullet Through The Heart’ and ‘22 Pieces’, as well as ‘How Do We Look So Good?’ from her self-titled 2020 EP.

On returning to studio with Markwell, Pansini said: “Just like most tracks I write with Alex Markwell, ‘Violet Girl’ came together quite quickly and seamlessly. We wanted to push the sonic boundaries and make something a little more unconventional compared to my other songs. I think the word to best describe ‘Violet Girl’ is ‘hectic’. With layered synths, heavy bass and crunchy guitars, it becomes a symphony of emotional and heartfelt anger.”

Also released today (May 26) were the details of Pansini’s first-ever headline tour as Stellie. She’ll hit the road to support ‘Violet Girl’ in August, kicking off the four-date run in Sydney on Friday August 12. Shows in Brisbane and Melbourne will follow, before wrapping up with a hometown gig at Adelaide’s iconic Jive Bar on Saturday August 27.

Supporting her on all four dates will be Borneo-born, Australia-raised, Filipino-Chinese indie-pop singer Estée. Tickets are on sale now – find them here, with the full list of dates below. 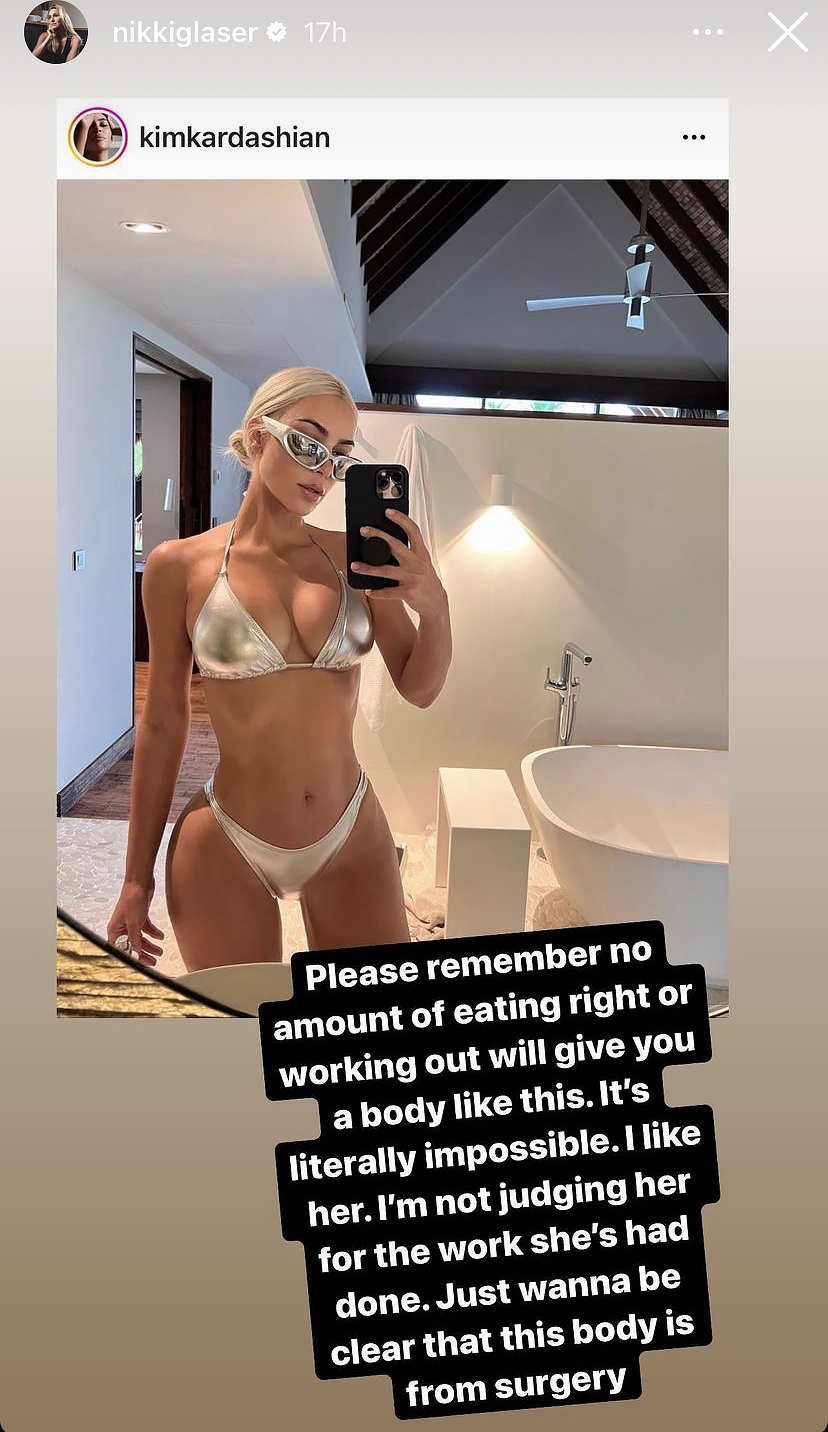