Sheridan was blwon away by the emotion and storytelling the team brought (Picture: ITV)

Sheridan Smith welled up during Saturday’s fourth episode of Starstruck after an emotional song by a group of three John Legend performers.

As they delivered John’s hugely popular ballad All Of Me, actress Sheridan was seen getting teary as she invested in their performance, before giving them a standing ovation alongside Jason.

Host Olly Murs then came to her for the first reaction to the team, having spotted her emotional response, as Sheridan wiped away her tears and joked: ‘My eyelashes are going to fall off!’

Describing their group rendition as ‘spellbinding’, the musical theatre star then praised their storytelling ability.

She then added: ‘It’s one of my favourite songs – the lyric “all your curves and all your edges, all you perfect imperfections” – it gets me every time, and you just delivered it so well. 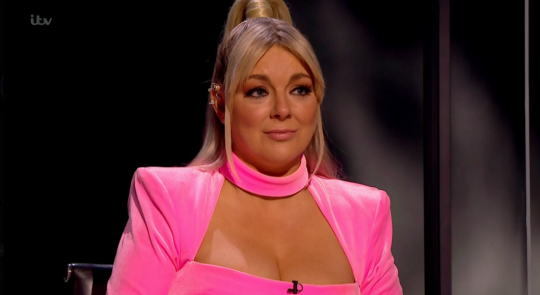 Sheridan became emotional early on in their rendition of the song (Picture: ITV) 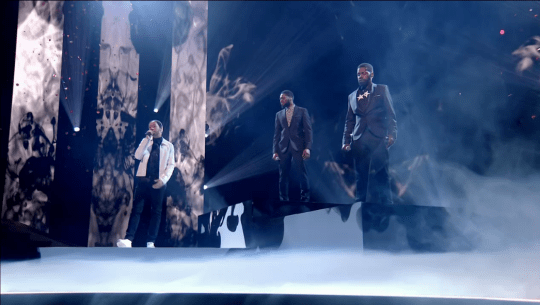 She praised the performance for being solely about them singing, without any ‘gimmicks’ (Picture: ITV)

‘There was no gimmicks, no other stuff, it was just you guys – and then the rose petals started [falling] and then I was completely gone!’

‘I was completely transported away somewhere then, and you really got me, and that’s all that it’s about in a performance, if you can get someone in the heart. And you definitely just got me,’ she finished.

Viewers agreed with Sheridan on social media, with one calling it ‘so beautiful’ while another praised their ‘great emotion’. 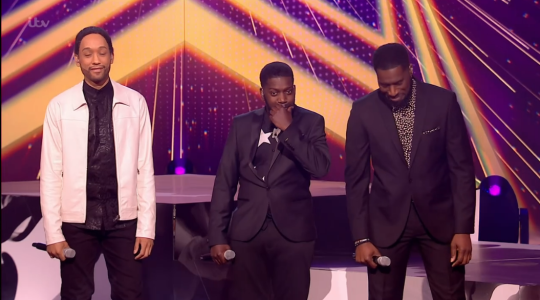 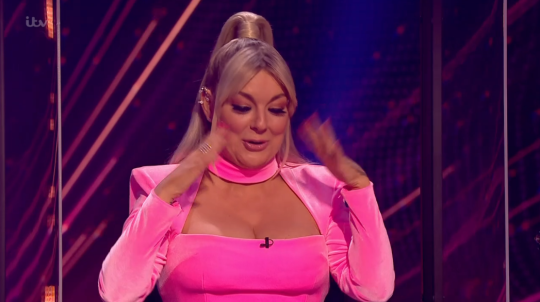 The judge was worried her eyelashed would come unstuck because of her tears (Picture: ITV)

Unfortunately, it wasn’t meant to be as Team Billie Eilish ended up winning the night, with receptionist Frankie bagging her spot in the final after Beverley called their performance ‘nuts’ and told them it was so ‘seamless’ that they ‘could have been one human being’.

Jason labelled them the ‘ones to beat’, with Beverly agreeing and adding: ‘Without a shadow of a doubt.’

Starstruck returns next Saturday at 8.30pm on ITV.