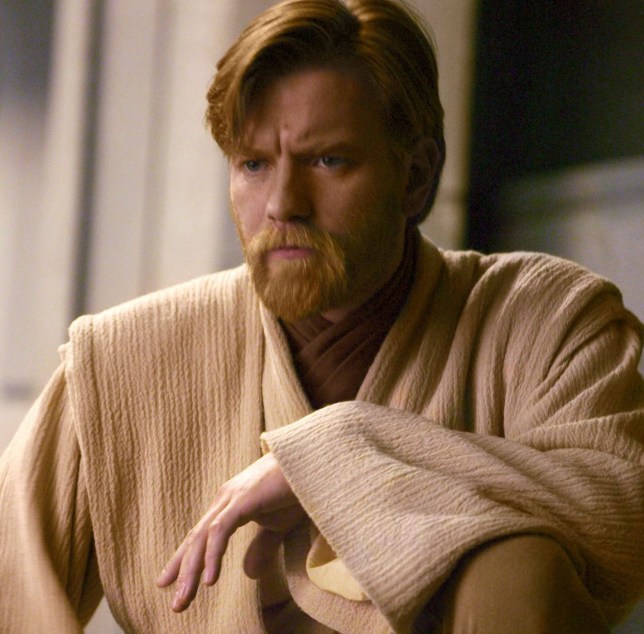 The Obi-Wan Kenobi series on Disney Plus is finally taking shape and now Ewan McGregor has been snapped with the Star Wars hero’s trademark beard.

Ewan previously starred as the Jedi master in Star Wars episodes one, two, and three and will be finding the force once again in the upcoming live-action TV series, reuniting with Anakin Walker star Hayden Christiansen, who will finally get his shot at redemption.

Production on the highly-anticipated live-action show will begin in the coming weeks and Ewan is ready.

The 50-year-old was seen sporting Obi-Wan’s facial hair in a photo posted on Instagram by notorious petrolhead and friend Randy Carlson.

Naturally, followers went wild. ‘Yeah, that beard on Ewan is what I like to see,’ wrote one ecstatic Star Wars fan, while many simply screamed: ‘KENOBIIIIIIIIIII’ or ‘OMG KENOBI IS BACK I LOVE YOU EWANNN.’

Bonnie Piesse, who played Beru in Star Wars: Attack of the Clones and Revenge of the Sith, as well as Joel Edgerton, who played her husband Owen, have been confirmed to be back. 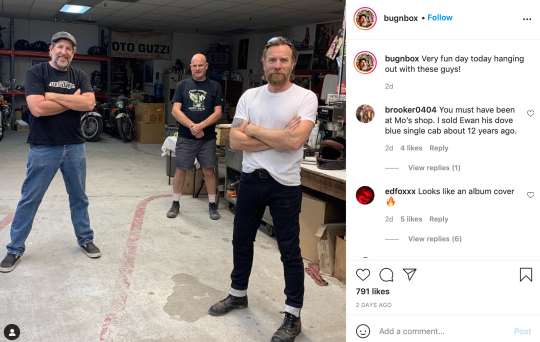 Missing from the line-up, however, after famously being butchered by the Star Wars fandom is Jar Jar Binks, despite rumours the divisive character would be returning ‘bearded’.

Phantom Menace actor Ahmed Best, who starred as Jar Jar, congratulated the Obi-wan Kenobi cast and confirmed he would not be making an appearance.

‘Yeah right, like you’re not on it. I see what you’re doing,’ a fan tweeted the star, who replied: ‘Thanks for the love, but I will not be in this series. As much as I would’ve loved to be a part of it.

‘But I’m ecstatic to see folks who I love dearly back together doing great things.’

Confirming the show will begin filming in April, Disney Pus released a statement, which read: ‘The story begins 10 years after the dramatic events of “Star Wars: Revenge of the Sith” where Kenobi faced his greatest defeat, the downfall and corruption of his best friend and Jedi apprentice, Anakin Skywalker turned evil Sith Lord Darth Vader.’

Obi-Wan Kenobi is expected to stream on Disney Plus in 2022.