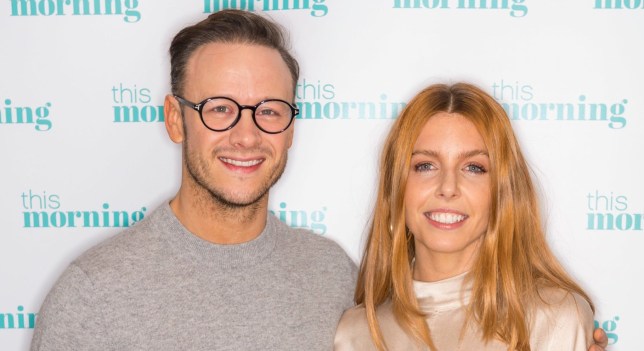 Stacey Dooley has admitted it’s unlikely that she’ll want to get married but would instead love to have children with boyfriend Kevin Clifton.

The Strictly Come Dancing stars have been dating since meeting on the BBC One competition in 2019 and recently moved into a new home together.

Their romance is clearly still going strong but Stacey isn’t pushing Kevin to put a ring on it anytime soon.

Opening up about her settling down plans, Stacey said in the upcoming episode of her W series Stacey Dooley Sleeps Over: ‘Kev and I have been together for two years.

‘I don’t think I want to get married. I think I’d be more interested in starting a family than getting married.’

In the episode, she hangs out with Lillian – who considers herself to be a Tradwife’, a woman who has rejected her so-called independence to become an archetypal traditional housewife. Lillian’s husband Felipe considers himself to be ‘the boss’ of their household.

Sharing her views on the Tradwife lifestyle, Stacey said in quotes obtained by The Sun: ‘I can’t think of anything worse than being a Tradwife. 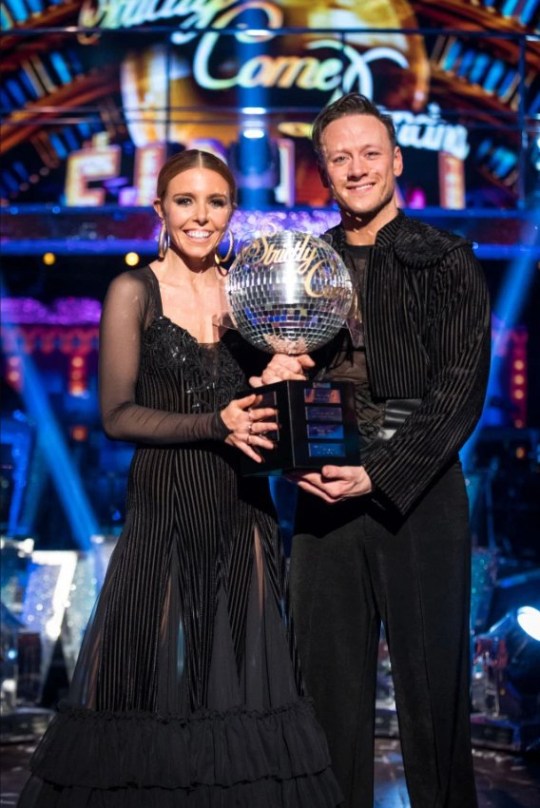 The couple met and fell in love on Strictly Come Dancing in 2018 (Picture: BBC)

‘I would be useless, completely and utterly useless. He’d divorce me in a heartbeat.

‘Of course, I’m not going to become a Tradwife, I can’t think of anything I would least rather do than obeying a man.’

She continued: ‘It makes you more vulnerable. I don’t want to find myself totally reliant on a man because that means if I’m not happy and I don’t feel fulfilled and complete, I might have to stick around. Whereas the life I’ve chosen, I can do as I please.

Stacey recently opened up about the early stages of her relationship with Kevin, which saw her ex-boyfriend Sam Tucknott brand her new man a ‘love rat’.

Reflecting on the scandal, Stacey told the Daily Mail’s You Magazine: ‘I was in America when that happened and I’d had no idea it was going to be all over the front pages.

‘I just thought, “I need to take a moment and not react”. I didn’t want to get into a slanging match. Because there was a time when I really loved Sam. I adored his family. And I still really want what’s best for him.

She added: ‘I just… feel like I’ve grown a lot. I feel so much more mature than I was then. I want him to have a brilliant life.’

Stacey Dooley Sleeps Over next airs on W this Sunday at 10pm. 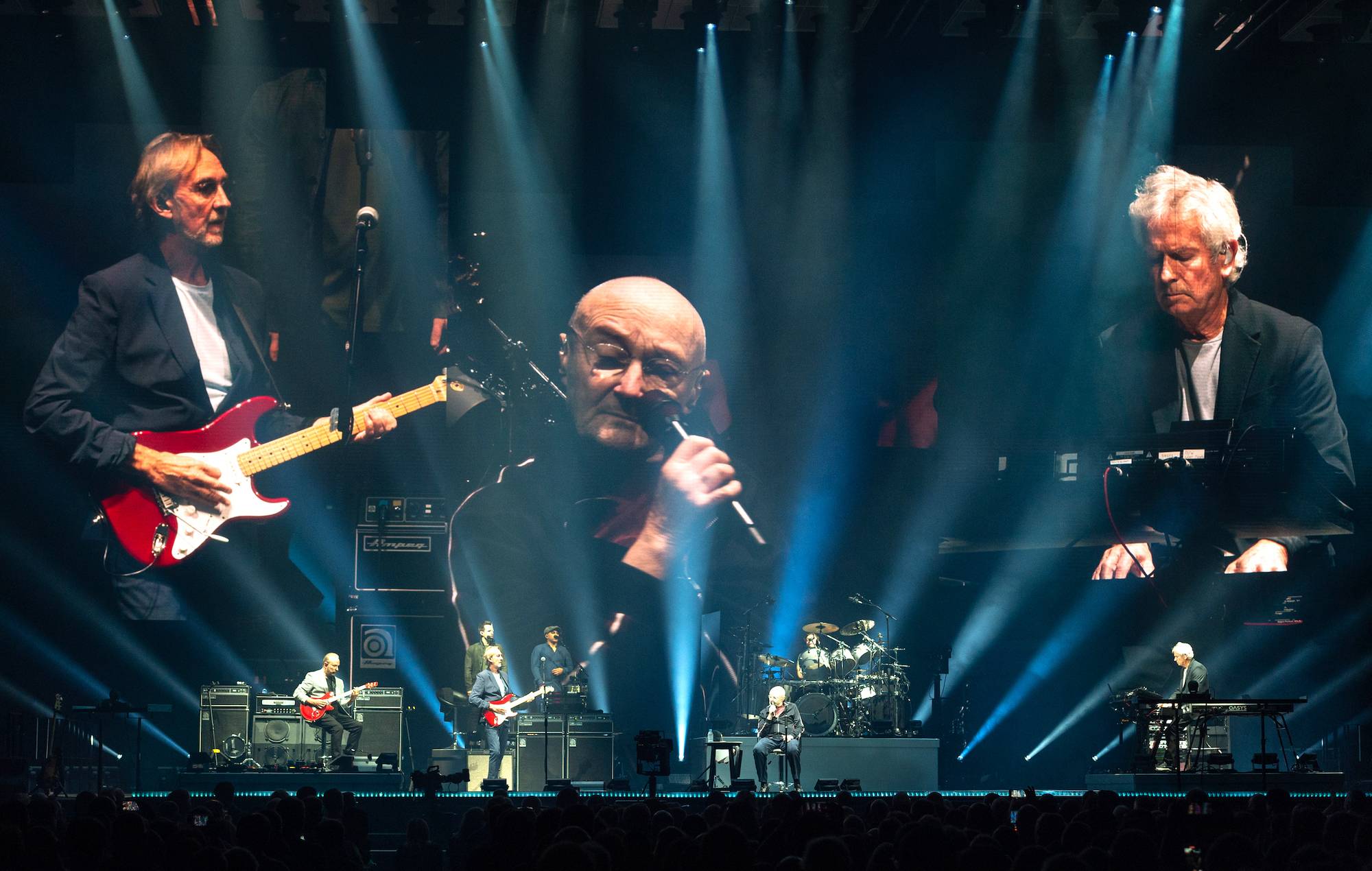 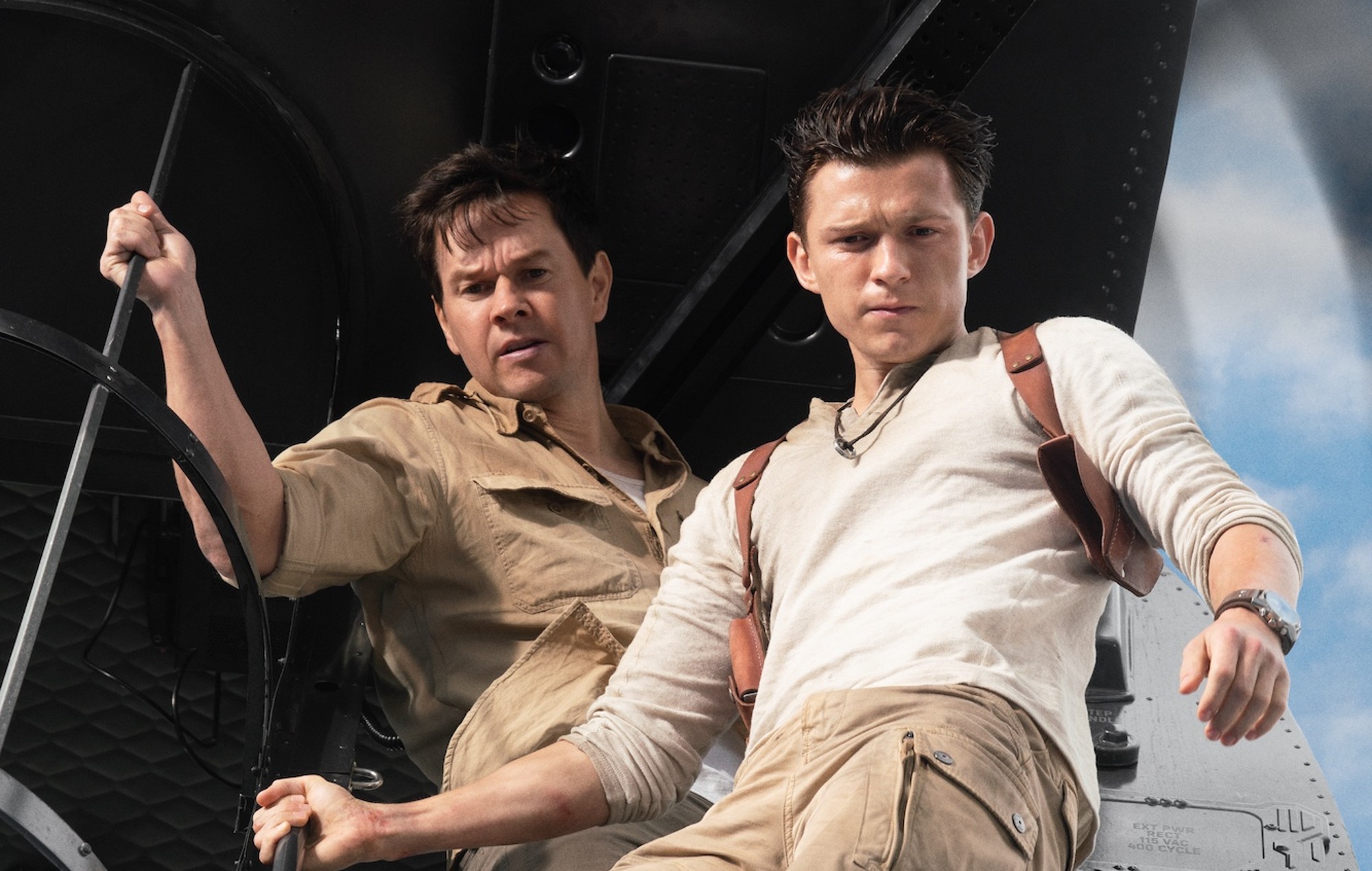 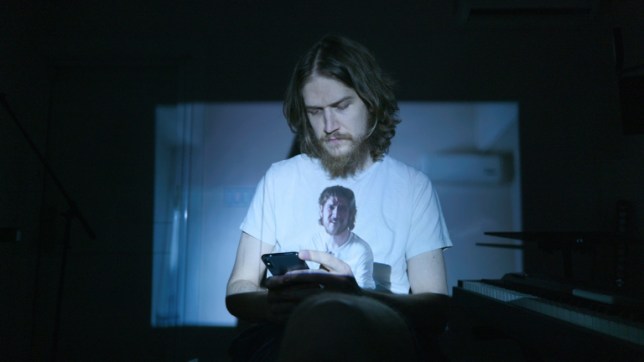