We haven’t even seen season two yet! (Picture: BACKGRID)

Netflix’s Squid Game was officially confirmed for a second season last month, and it looks like show creator Hwang Dong-hyuk is already planning ahead for a third.

The Korean drama, which follows 456 players in deep financial debt, competing in a number of children’s games to win a grand cash prize, took the world by storm despite the language barrier.

And now, the 50-year-old film director has teased fans over a possible third chapter in the fictional story.

Speaking to Korean broadcaster KBS, he said: ‘I’m in talks with Netflix over season 2 as well as season 3.

‘We will come to a conclusion any time soon.’

Dong-hyuk recently assured fans last month that a second season is definitely in the works after viewers had so many questions over the huge cliffhanger at the end of episode nine, titled One Lucky Day. 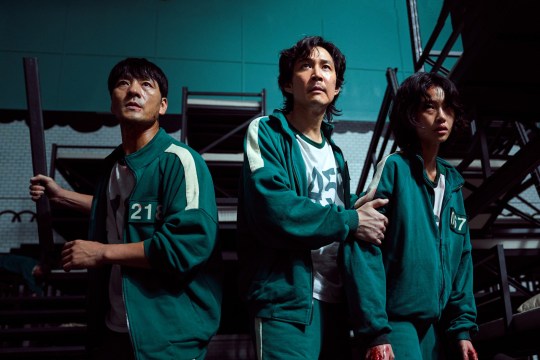 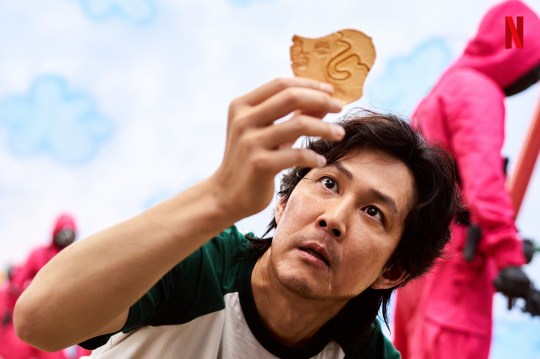 The drama follows 456 players participating in a number of children’s games, but with a sinister twist (Picture: Netflix)

Speaking to the Associated Press, he said: ‘So there’s been so much pressure, so much demand and so much love for a second season.

‘So I almost feel like you leave us no choice! But I will say, there will indeed be a second season.’

The screenwriter added that the ideas ‘in my head right now’, as he is in the ‘planning process’ at the moment.

‘But I do think it’s too early to say when and how it’s going to happen,’ he continued ‘So I will promise you this… Gi-hun will come back, he’ll do something for the world.’

In October, the nine-part thriller was branded Netflix’s ‘biggest show’ after being watched by a ‘mind-boggling’ 142 million households around the world.

However, fantasy horror series Hellbound beat Squid Game, as it became the world’s most-watched television series after 24 hours in November, and reigned supreme in over 80 countries.

Squid Game is available to stream on Netflix. 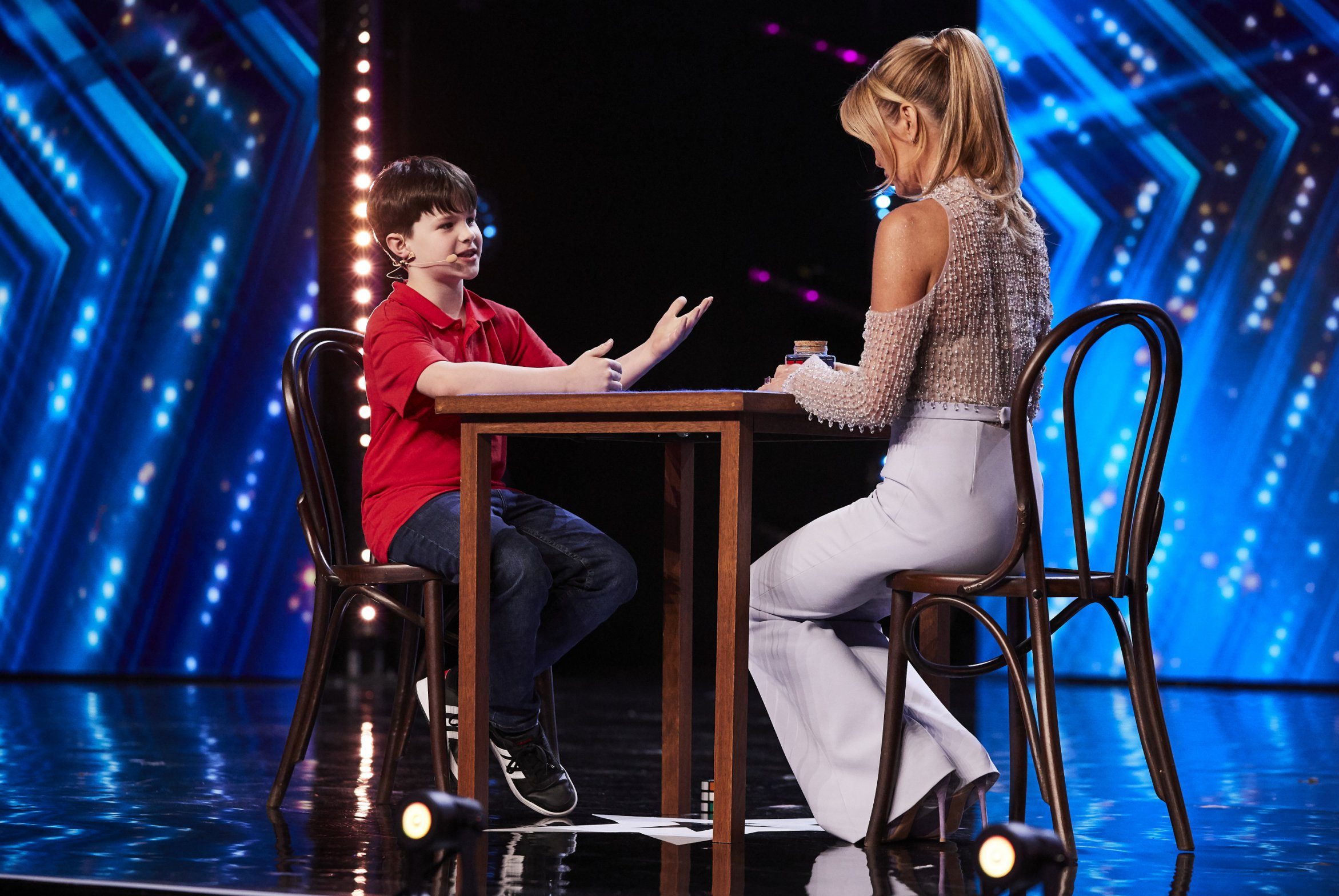