Spider-Man: No Way Home has hit the billion-dollar mark (Picture:AP)

For Marvel fans, it was definitely a Christmas to remember as Spider-Man: No Way Home has become the first movie to surpass $1billion (£746million) at the global box office amid the coronavirus pandemic.

The hugely anticipated film was released on December 15 and stars Tom Holland as the web-slinging hero, alongside his love interest and real-life girlfriend Zendaya and Benedict Cumberbatch as Doctor Strange.

And, after months of speculation fans were over the moon to see former Spider-Man stars Andrew Garfield and Tobey Maguire rocking the spandex suit once more.

The Marvel movie currently ties with Star Wars: The Force Awakens, which was released in 2015, as the third-fastest film to reach the billion-dollar mark. While Avengers: Infinity War (2018) and Avengers: Endgame (2019) are number one and two on the list.

Comedy musical Sing 2 and action film The Matrix Resurrections also premiered during the festive weekend, but the Spider-Man No Way Home is on course to becoming the best film of 2021.

Tom previously warned that fans may not be ready for the twists of No Way Home, admitting the new film is ‘dark’ and ‘sad’. 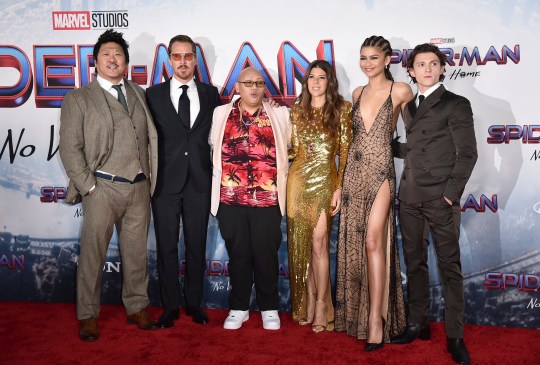 The film has was met with critical acclaim (Picture: AP) 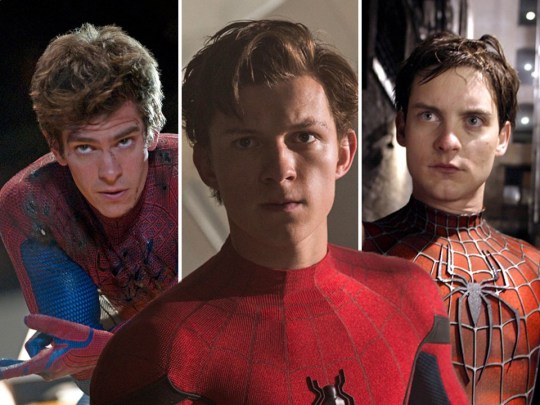 The film has been praised for its superhero nostalgia (Picture: Sony)

Spider-Man star Tom had reportedly been set to make some surprise appearances at movie theatres in the US to celebrate the opening weekend of the new film but was forced to cancel just hours before due to the ongoing coronavirus pandemic.

Feige told the New York Times: ‘Amy and I and Disney and Sony are talking about – yes, we’re actively beginning to develop where the story heads next, which I only say outright because I don’t want fans to go through any separation trauma like what happened after Far From Home.’

Spider-Man: No Way Home is out now.