Microsoft apparently passed on the opportunity to work with Marvel to make games based on the superhero franchise’s characters, which led to Marvel’s Spider-Man from PlayStation, according to book excerpts.

As spotted on ResetEra (via VGC), last year’s The Ultimate History Of Video Games, Volume 2 by Steven L. Kent has interviews and information about Marvel approaching the likes of Microsoft, Sony and Activision in 2014 about making games based on its superheroes.

The book has quotes and information from Jay Ong, who’s been working at Marvel Games since 2014. According to the book, he was looking for a publishing partner that had both the talent and funds for Marvel’s intellectual property (IP).

“Being from console first-party in my past, I pinged both sides, both Xbox and PlayStation,” said head of Marvel Games Jay Ong, “and [I] said, ‘We don’t have any big console deals with anyone right now. What would you like to do?’ Microsoft’s strategy was to focus on their own IP. They passed.”

Ong adds that when he sat down with PlayStation executives in 2014 and talked about making a superhero game, he said that Marvel could “beat Arkham and have one game at least and maybe multiple games that could drive adoption of your platform.”

It was at this point that Sony offered to make a AAA Spider-Man game for PlayStation consoles, so Ong went to the current contractor for Spider-Man games, Activision, to work out a mutually beneficial deal and end the contract early. 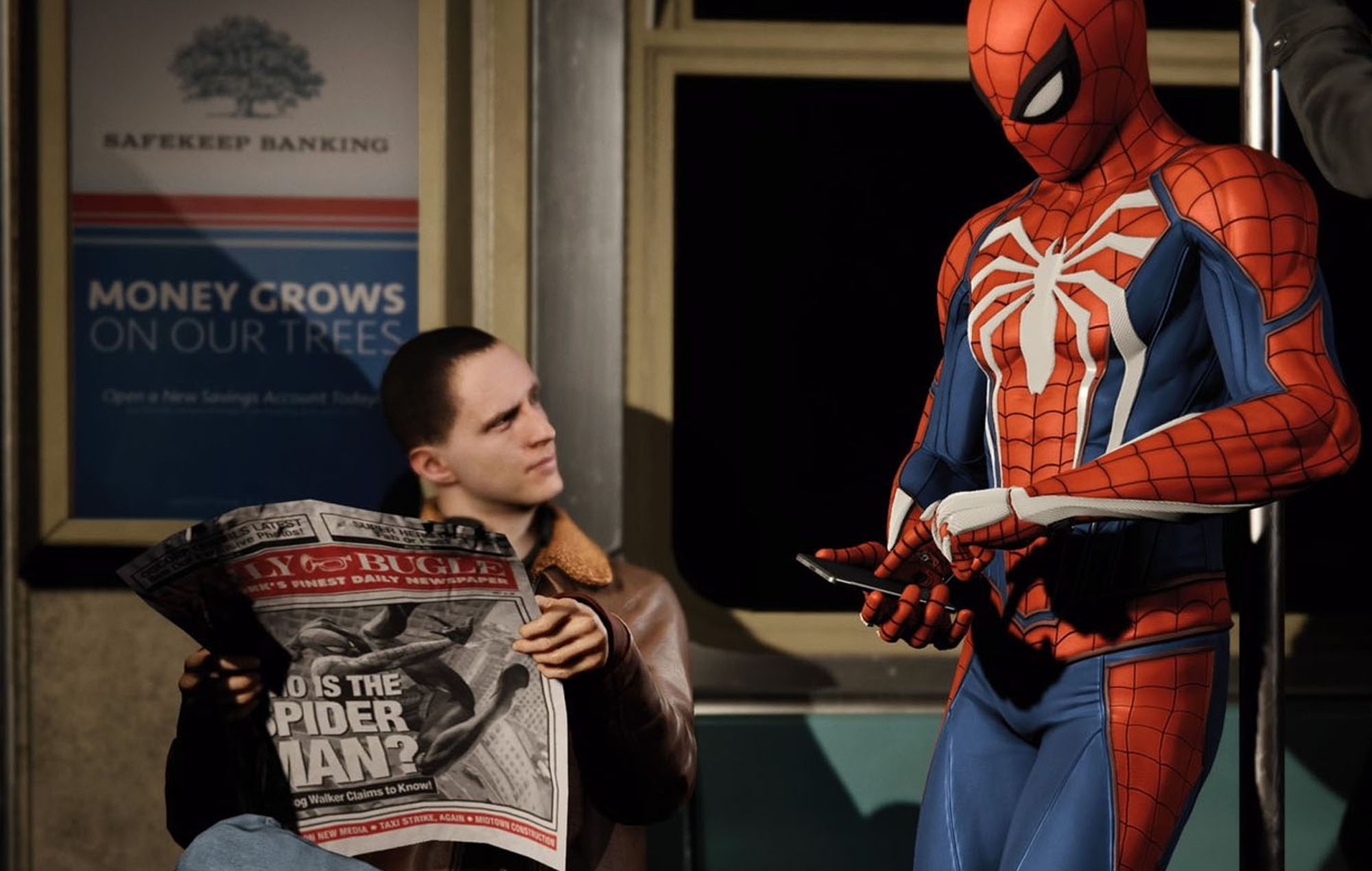 When the deal was done Activision apparently asked, “so what are you going to do with this IP after you get it back?” according to Ong.

“I said, “I’m going to find a better home for it,” continued Ong, “[and Activision] replied, “Good luck finding your unicorn.”

This project became Marvel’s Spider-Man from Insomniac Games, which Ong says was “the first time that Marvel proper realised that games as a medium could drive the brand…could drive “brand affinity,” as we call it.”

In other news, Capcom is looking at “putting together plans” to revive fan-favourite dormant video game franchises.