WEBSITES for some of the biggest US airlines have crashed just hours after Joe Biden and Vladimir Putin discussed ending cyberattacks.

The websites for Southwest, United, Delta and American Airlines have all gone down, according to Down Detector. 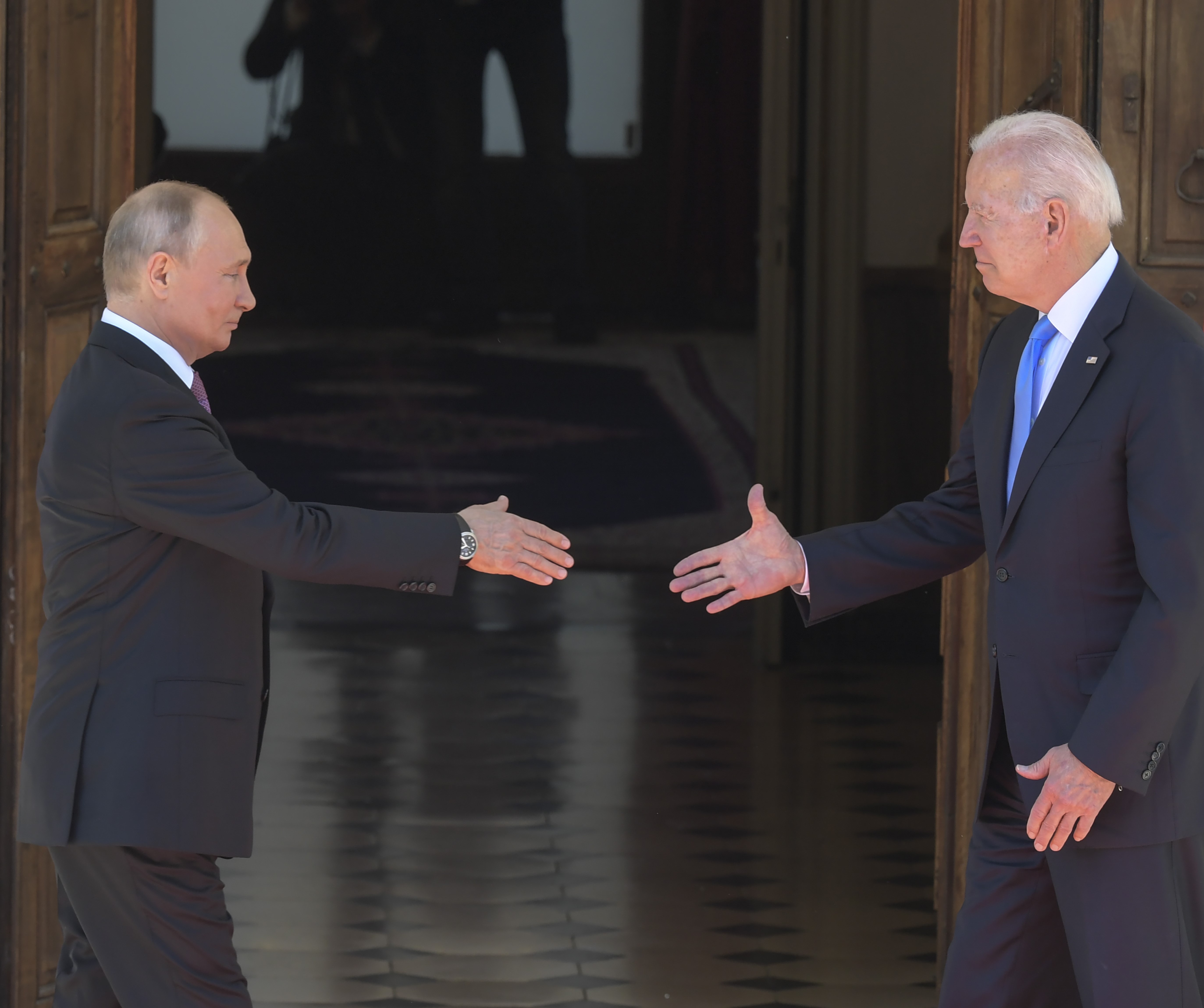 Biden and Putin spoke about cyberattacks on Wednesday

It comes after Biden warned Russia to end cyberattacks on “off-limits” infrastructure – while Putin claimed the “US is behind most hacks.”

Biden also said the two presidents will have additional talks on the pursuit of criminals carrying out ransomware attacks following their Wednesday meeting in Geneva.

Biden told reporters that 16 types of critical infrastructure should be off-limits to cyberattacks, “period.” He said that includes the energy and water sector.

It comes after a ransomware attack in May on one of the largest pipeline operators in the US forced the shutdown of fuel supplies to much of the East Coast for nearly a week. That attack is blamed on a Russian criminal gang.

Russia has not cooperated with criminal investigations of ransomware and does not extradite suspects to the US.

During his press conference on Wednesday, Putin baselessly claimed that the US is behind most of the hacks.

“From American sources, it follows that most of the cyberattacks in the world are carried out from the cyber realm of the United States,” Putin said.

“Second place is Canada. Then two Latin American countries. Afterward comes Great Britain. Russia is not on the list of countries from where — from the cyber space of which — most of the various cyberattacks are carried out.”

While the US, Canada and Britain all engage in cyberespionage, the most damaging cyberattacks on record have come either from state-backed Russian hackers or Russian-speaking ransomware criminals who operate with impunity in Russia and allied nations.

The cyberattacks that have recently done the most damage are from ransomware sowed and activated by Russian-speaking criminal gangs that enjoy safe harbor in Russia and allied nations and whose members have sometimes colluded with Russian security services.

The global ransomware plague that has caused tens of billions of dollars of damage in the past 18 months — hitting a company, hospital, school or other target about every eight minutes — was a major issue for Biden at the summit.

In an NBC interview on Monday, Putin sharply dismissed the cyberattack allegations against the US as baseless.

“Where is the evidence? Where is proof? It’s becoming farcical,” Putin said.

“We have been accused of all kinds of things — election interference, cyberattacks and so on and so forth — and not once, not once, not one time, did they bother to produce any kind of evidence or proof, just unfounded accusations.” 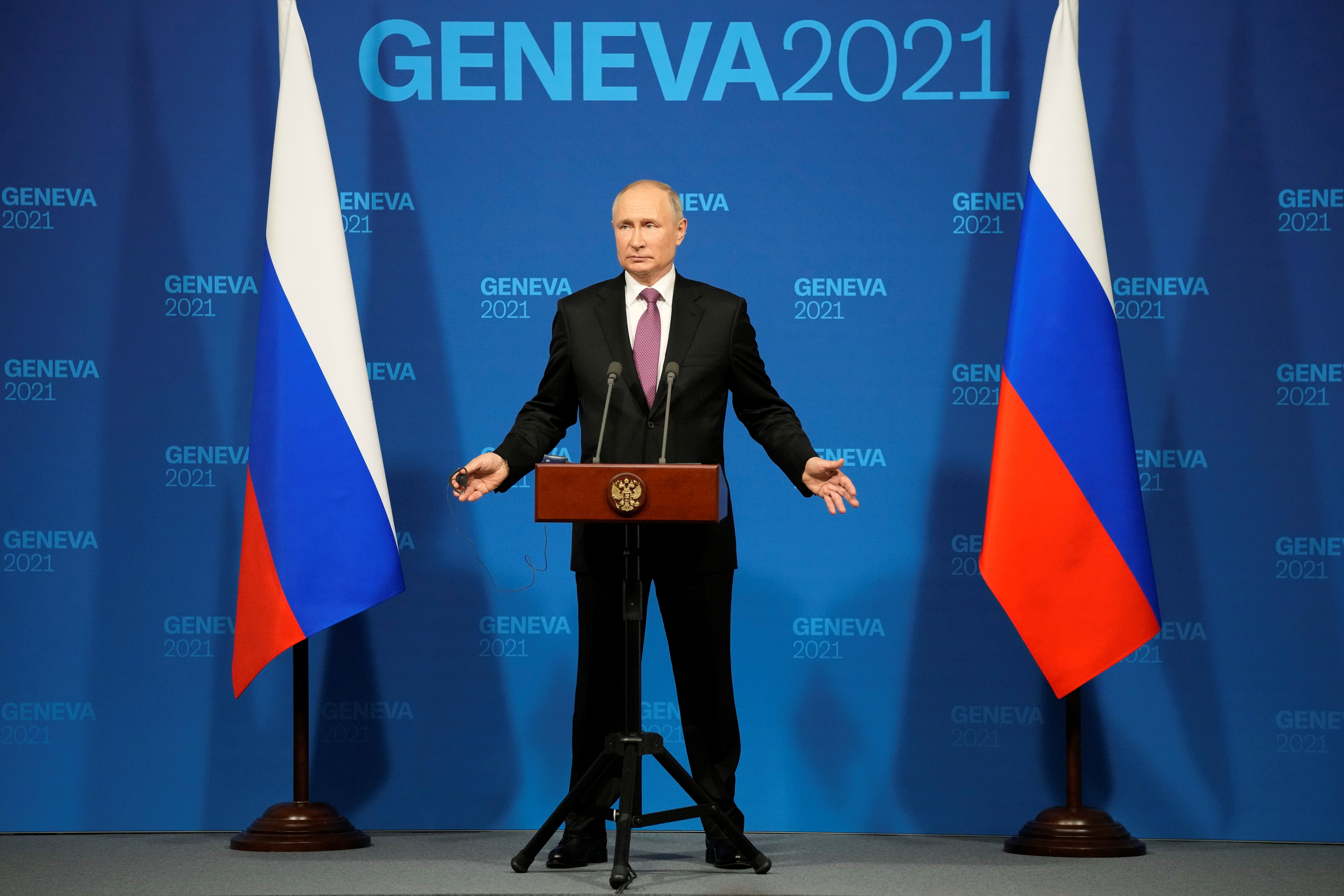 Putin made baseless claims that the US is behind most cyberattacks