He put a ring on it! Ashley Jacobs and Mike Appel are engaged after dating for a year and a half, Us Weekly can confirm.

The Southern Charm alum, 35, celebrated the happy news via Instagram on Tuesday, March 16, writing, “My fiancé!! (Kinda has a nice “ring” to it!) ?,” alongside photos from the winter wonderland proposal. The snaps showed the Related Garments owner, 40, popping the question while the pair was out on a snowmobile ride. 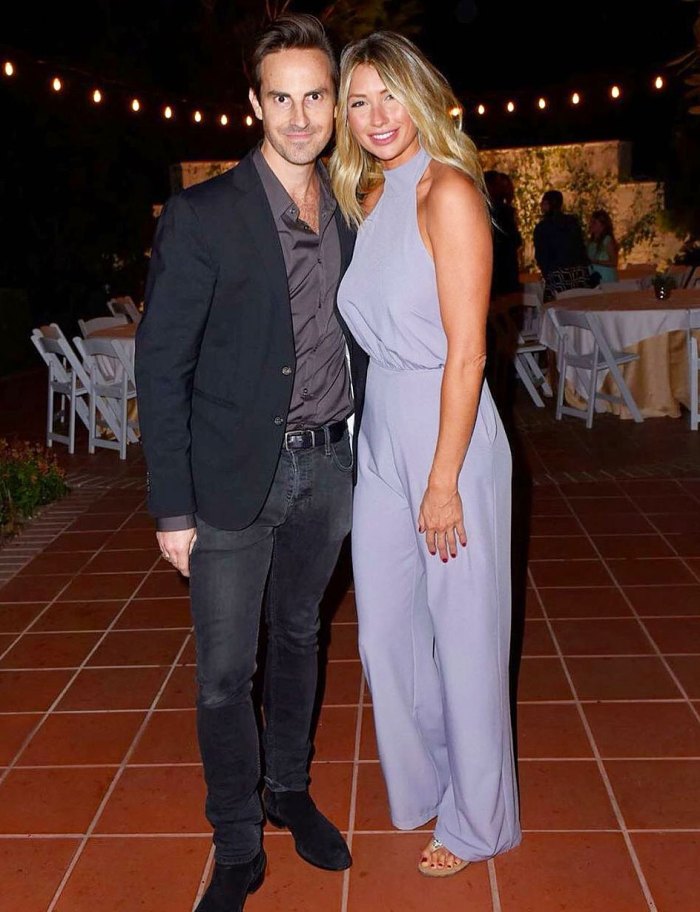 The nurse met Appel in her hometown of Santa Barbara, California, in August 2019, after splitting from Thomas Ravenel a year prior. Southern Charm fans watched Jacobs’s tumultuous relationship with Ravenel, 58, play out on seasons 5 and 6 of the Bravo series, including heated altercations with his ex Kathryn Dennis, who shares children Kensie, 6, and Saint, 5, with the former politician.

After dating more than a year, Jacobs and Ravenel split for good in August 2018. The former reality star moved on with the Nnovate owner, going public with their relationship in December 2019.

The following month, Jacobs exclusively told Us about how her new man helped her get through the fallout after her breakup with Ravenel. “I’m so happy,” she told Us in January 2020. “It’s weird having something so healthy. It feels too good to be true, but I think that’s how most things are, to be honest with you.”

The former Bravo personality noted she did have “some issues” after her public split from Ravenel, admitting she was “a bit broken” after things ended. 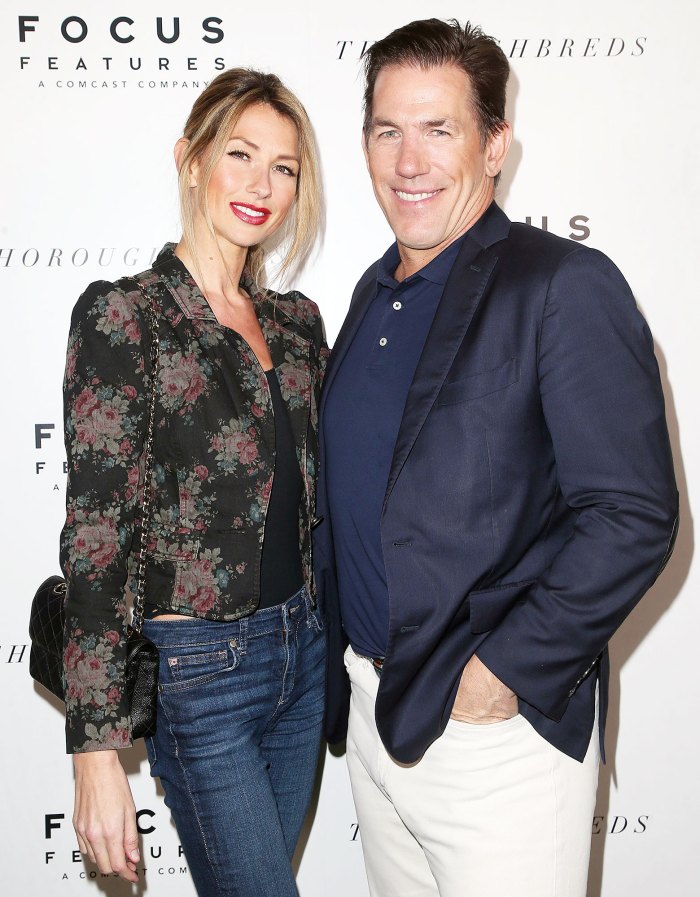 “I realized that I just wasn’t in a good place. … But I’m not broken anymore,” she told Us, explaining she didn’t “see the light at the end of the tunnel” before she left Ravenel and the show.

Jacobs and Appel celebrated their one-year dating anniversary in August 2020, sharing a video montage of their whirlwind romance on Instagram. “A year ago on this date you walked into my life and I have been forever changed for the better? Thank you. I love you,” she captioned the post.

The following month, Jacobs revealed that she and Appel had moved to Carpinteria, California, together.

Ravenel, for his part, welcomed his third child, son Jonathan, in June 2020 with Heather Mascoe. Four months later, he announced via Twitter that he is “getting married.” He later updated both his Twitter and Instagram bios to state that he is “happily engaged.” Two months later, the Daily Mail reported that Ravenel and Mascoe were officially engaged.