SOUTHERN Charm fans think that Austen Kroll is still “obsessed” with his ex Madison LeCroy after he “hyperventilated” during an awkward reunion.

The old flames met again as Kathryn Dennis celebrated her 30th birthday on the season premiere of Southern Charm.

Madison LeCroy made her season debut on Southern charm tonight 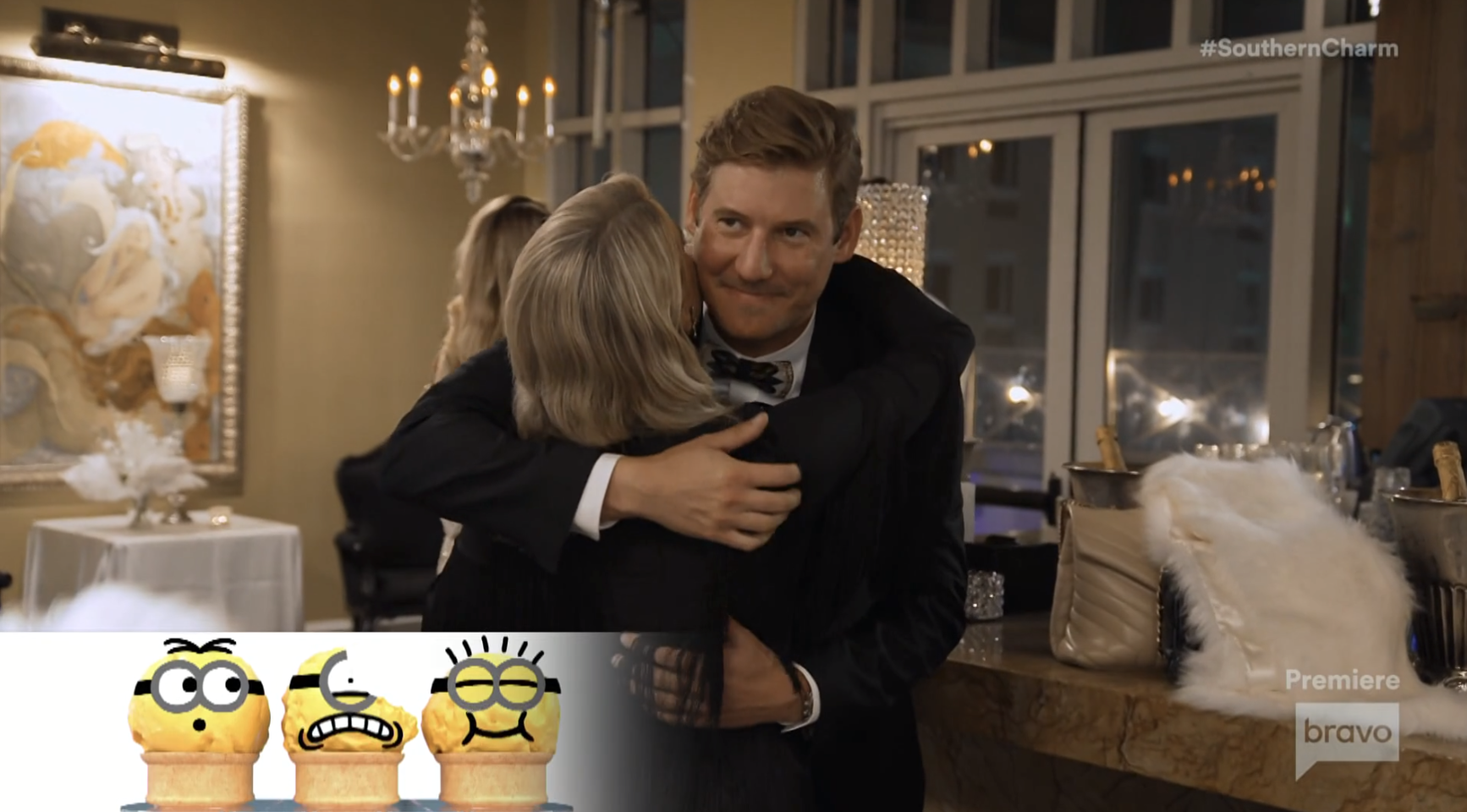 For Kathryn’s Gatsby-themed bash, 35-year-old Austen bought along Olivia Flowers, 30, as his date.

However, the TV personality was left red-faced when his ex Madison LeCroy, 31, made a surprise appearance.

Austen and the blonde bombshell spent three years in a fiery relationship together before splitting for good in 2020.

Upon seeing hearing that his ex had arrived at the party, Austen pulled a shocked face and exclaimed: “Oh s**t!”

“He’s blushing,” remarked Naomie Olindo as she watched on.

Austen and Madison then hugged awkwardly as he asked her: “How are ya?”

Breaking away from his ex, Austen asked his date Olivia: “Am I sweating?”

Fans couldn’t help but notice how uncomfortable Austen was, with one on Twitter asking: “Is Austen seriously on a date with one girl and hyperventilating in front of her about another girl?”