Sound of Metal star Paul Raci has opened up about ‘crying like a baby’ after filming a heartbreaking scene with Riz Ahmed.

The movie, released at the end of 2020, follows heavy metal drummer Ruben (Riz) who loses his hearing and moves into a sober community for deaf recovering addicts, run by Joe (Paul).

It has swept nominations for this weekend’s Oscars, including best picture and best supporting actor for Paul.

Speaking to Metro.co.uk about the shooting, the Oscar nominated star recalled one particular scene with Riz – where their characters said their final goodbyes – that left him ‘crying like a baby’, and even director Darius Marder was streaming with tears.

‘This is no BS, no lie, it was true, it was authentic between Riz and I. Even when I watched that scene again…,’ he told us.

‘When we did that first take, I looked up and the director, Darius, was standing there and had tears streaming out of his eyes. You’re thinking to yourself, “Did we do something wrong?” It’s obviously something very, very right. That was the feeling, that it was just so profound, so real. 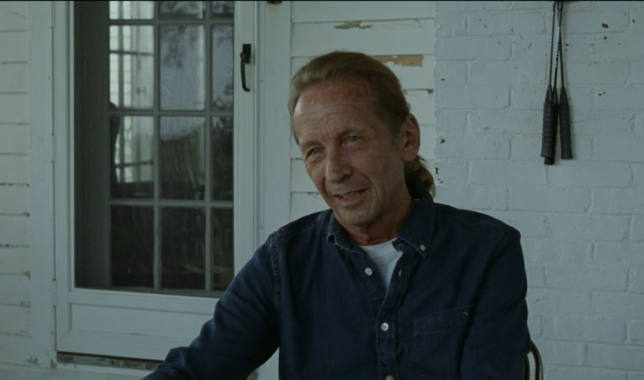 ‘I went back to my hotel room that night and just cried like a baby. I was so, so happy, and I knew something wonderful had gone down on screen. Honestly, that’s the way I felt.’

The actor – who has also appeared in Parks and Recreation, Heroes and No Ordinary Hero to name a few – also heaped praise on his co-star, who has been tipped to win big at this weekend’s awards.

‘Riz is brilliant. Intense, purposeful,’ he continued. ‘When I first met the guy, the very first time I met him, an hour later, we were doing a scene, we don’t know each other. 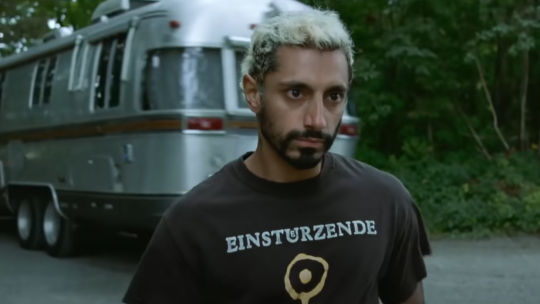 ‘That’s part of the genius of Darius. He’s shooting it chronologically so we’re having that experience as actors. How wonderful, how brilliant is that? I’m so grateful to Riz Ahmed for being so brilliantly heartbreaking for me to deal with him on screen, on set. He gave me everything I needed.’

Fans and critics have raved about all aspects of the film, which is available to watch now on Amazon Prime and will land on the big screen next month – with a huge buzz around the film during awards season.

But Paul isn’t that surprised by the reaction, insisting they ‘felt there was something special’ happening on set.

The actor, who grew up with deaf parents, also emphasised how important it was to portray the deaf community in the truest way possible.

‘They’ve come up to me afterwards and said, “Thank you for portraying us as deaf addicts”. You would think, “Why would they say thank you?” That’s a dark side, a dark underbelly. Because of the misportrayals that they’ve had.

‘To portray them that way, to show that deaf people have the same foibles and weaknesses that you and I have as hearing people. Yes there are addictions, yes they struggle as you and I do.

‘So that was probably the most important thing to show, how when cultures intersect and come together – hearing culture, deaf culture, any kind of culture you want to name – it unifies us and shows us how much we have in common, more than what we have not.’

Sound of Metal is available to stream on Amazon Prime now, and is released in cinemas from May 17.