Soulja Boy has been sued by a woman who claims to have been in a relationship with the rapper that developed while working as his personal assistant.

According to The Blast, the US star also stands accused of false imprisonment, gender violence, infliction of emotional distress, failure to pay minimum wage, a hostile work environment, unpaid overtime and a selection of other offences.

According to the lawsuit, the unnamed woman began working for the rapper in late 2018 and was charged with a selection of jobs including driving, cleaning and cooking. It alleges that she was promised a wage of $500 per week and was never paid, despite working  seven days a week for 20 hours a day. 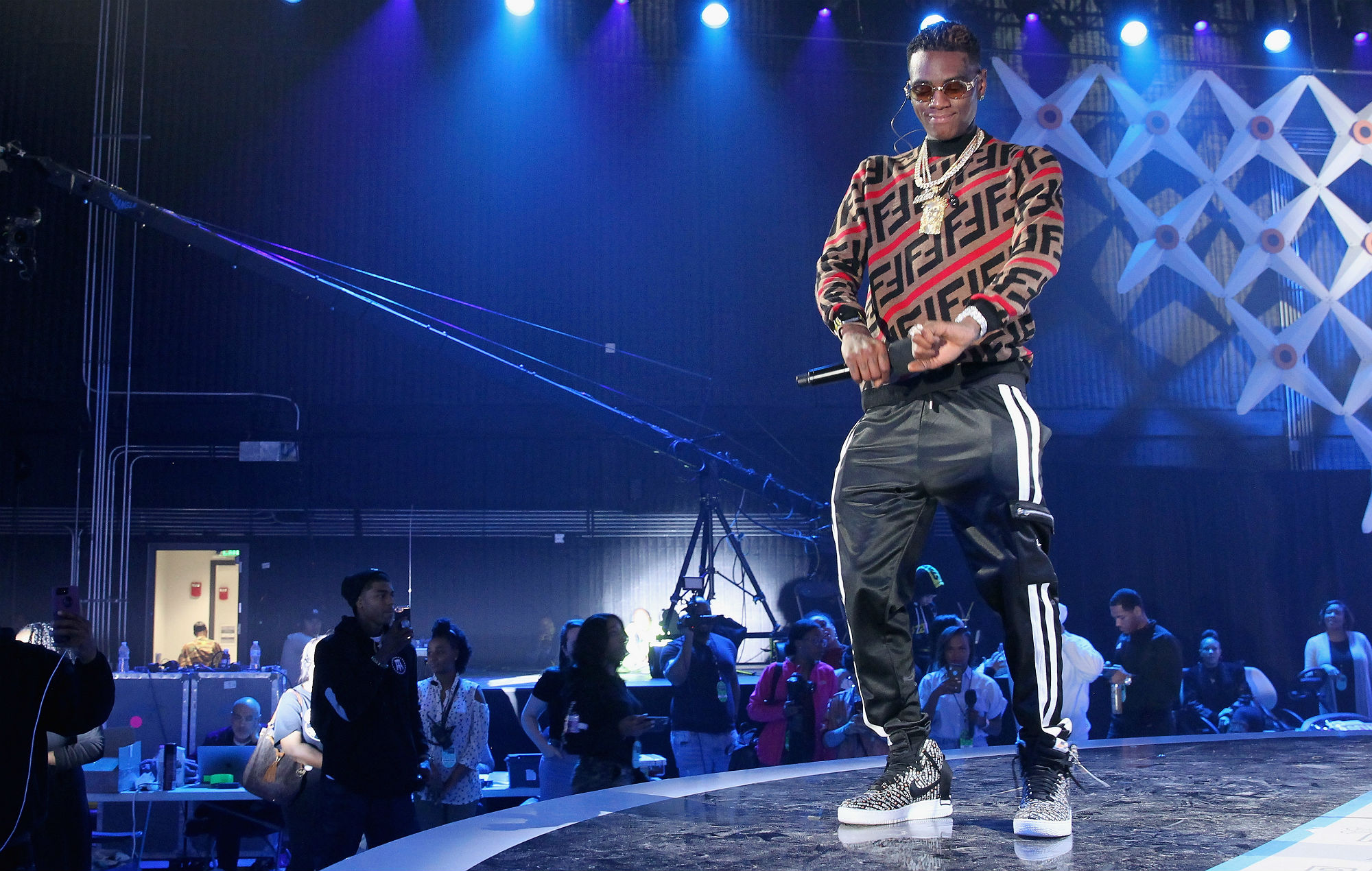 The rapper is alleged to have started sending her unsolicited photos of his penis within the first month of working for her.

The complaint alleges that the pair then developed a romantic relationship, leading the rapper to engage in abusive behaviour by February 2019 – including punching, kicking, throwing, spitting, threats, and sexual assaults.

The rapper allegedly said “I should have killed you” after one violent incident in April 2020, locked her in a room “for three days against her will” and raped her “on numerous occasions”.

The attacks allegedly continued until August 2020 when she lost consciousness and woke up on the lawn outside his home, where she then fled.

She was allegedly denied the chance to fetch her belongs, and assaulted every time she returned to get them.

The woman’s lawyer, Neama Rahmani, commented: “[Soulja Boy]’s treatment of our client, as an employee and as a person who deserves respect, has traumatised and filled her with fear.

“His abuse imprisoned her physically, mentally and emotionally. When she mustered the courage to flee, he impoverished her. His exploitation severely hampered our client’s ability to re-establish herself in the workplace and in society. We believe he should be held accountable.”

A date for the lawsuit to be heard is yet to announced.