The Federal Trade Commission (FTC) is reportedly opening an inquiry into Sony‘s planned acquisition of Bungie.

It was announced in January that Sony would be buying Bungie for £2.6billion, with the Destiny developer to become an independent subsidiary of Sony Interactive Entertainment. It would be run by Sony’s Board of Directors, chaired by Pete Parsons and Bungie’s current management team.

However the deal is now being investigated by the FTC.

According to sources speaking with The Information (via IGN) the FTC has started seeking more information about the deal in an investigation that could potentially delay its closing by six months, pushing it into early 2023.

The FTC is reportedly focused on concerns that Sony might be motivated to prevent competing companies and services from accessing Bungie’s games, like Destiny 2.

The investigation will examine how popular Destiny is, and whether a possible restriction would meaningfully harm Sony’s competitors and create antitrust violations. However Sony has publicly committed to keeping Bungie games cross-platform.

Speaking about the acquisition, CEO of Sony Group Corporation, Kenichiro Yoshida said: “This is an important step in our strategy to expand the reach of PlayStation to a much wider audience. 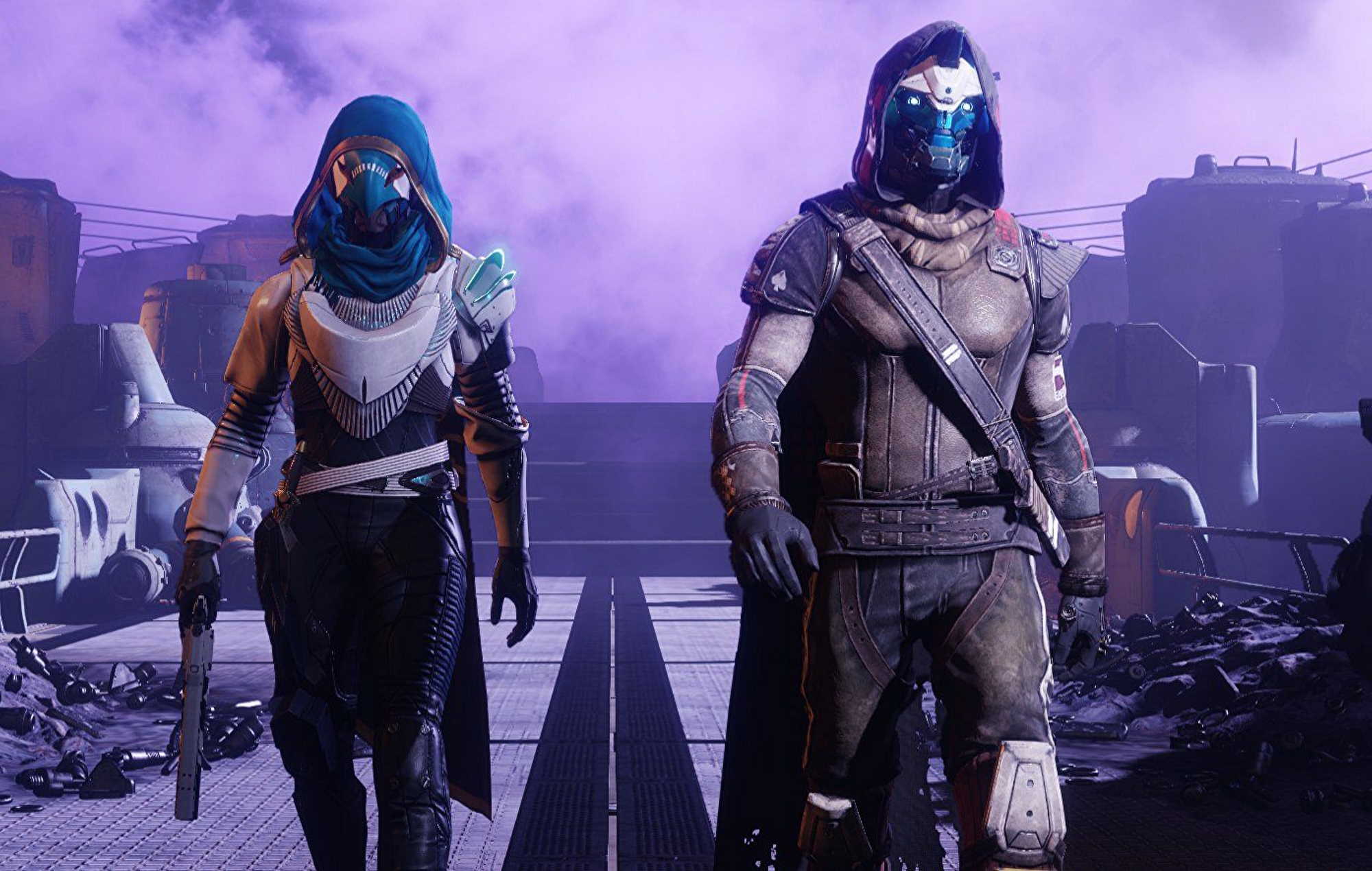 “We understand how vital Bungie’s community is to the studio and look forward to supporting them as they remain independent and continue to grow. Like Bungie, our community is core to PlayStation’s DNA, and our shared passion for the gamer and building the best place to play will now evolve even further.”

The FTC has taken a more aggressive approach to reviewing big tech mergers under the watch of Lina Khan, who was appointed chair of the commission by President Joe Biden in March 2021.

While the FTC didn’t look into Microsoft’s £6billion acquisition of Bethesda, which was completed in March 2021, it is currently investigating the proposed £50billion merger with Activision Blizzard.

In other news, Bungie is facing difficulty in its legal case against cheat site AimJunkies, as a court has dismissed much of the Destiny 2 developer’s actions. 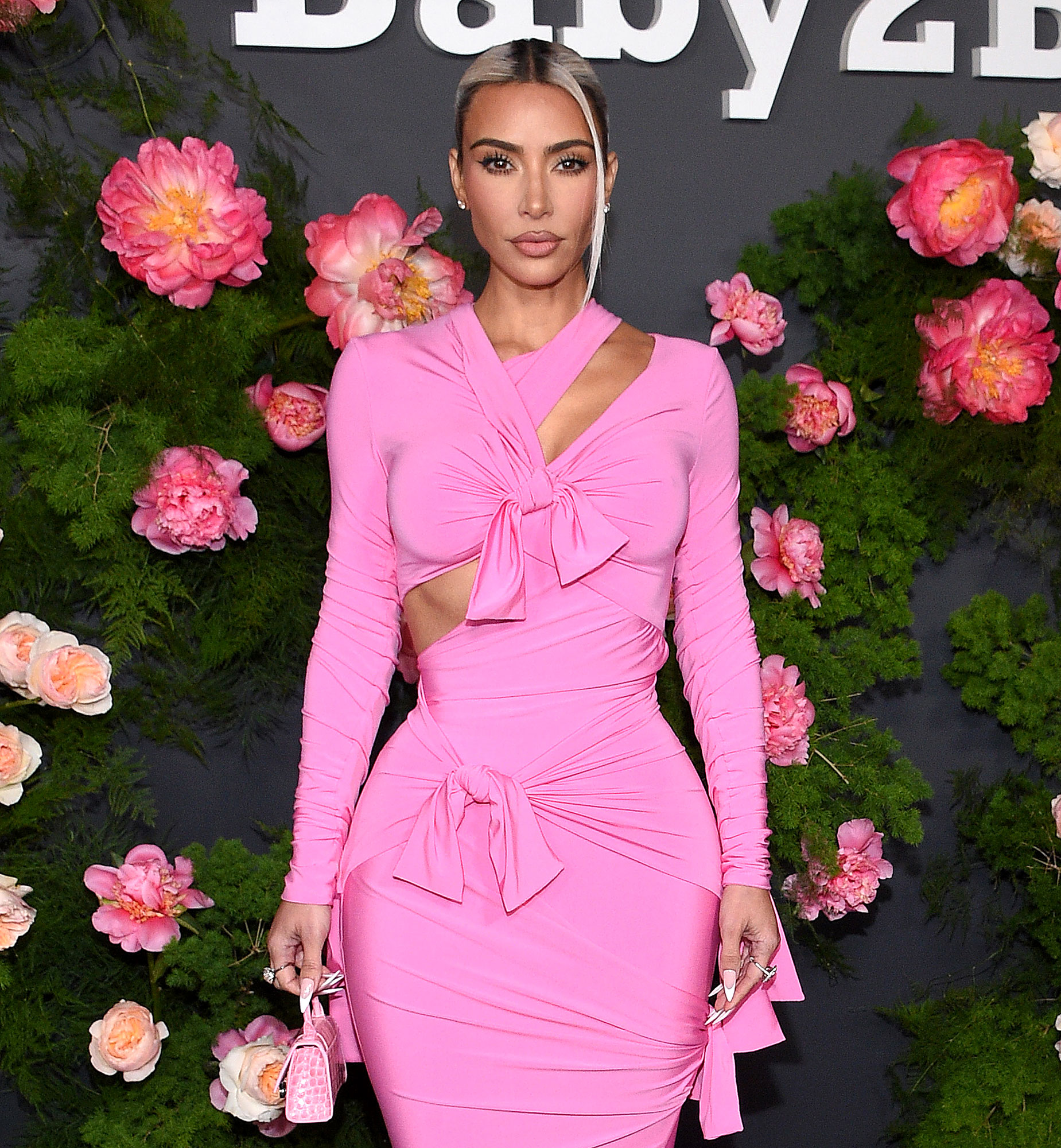 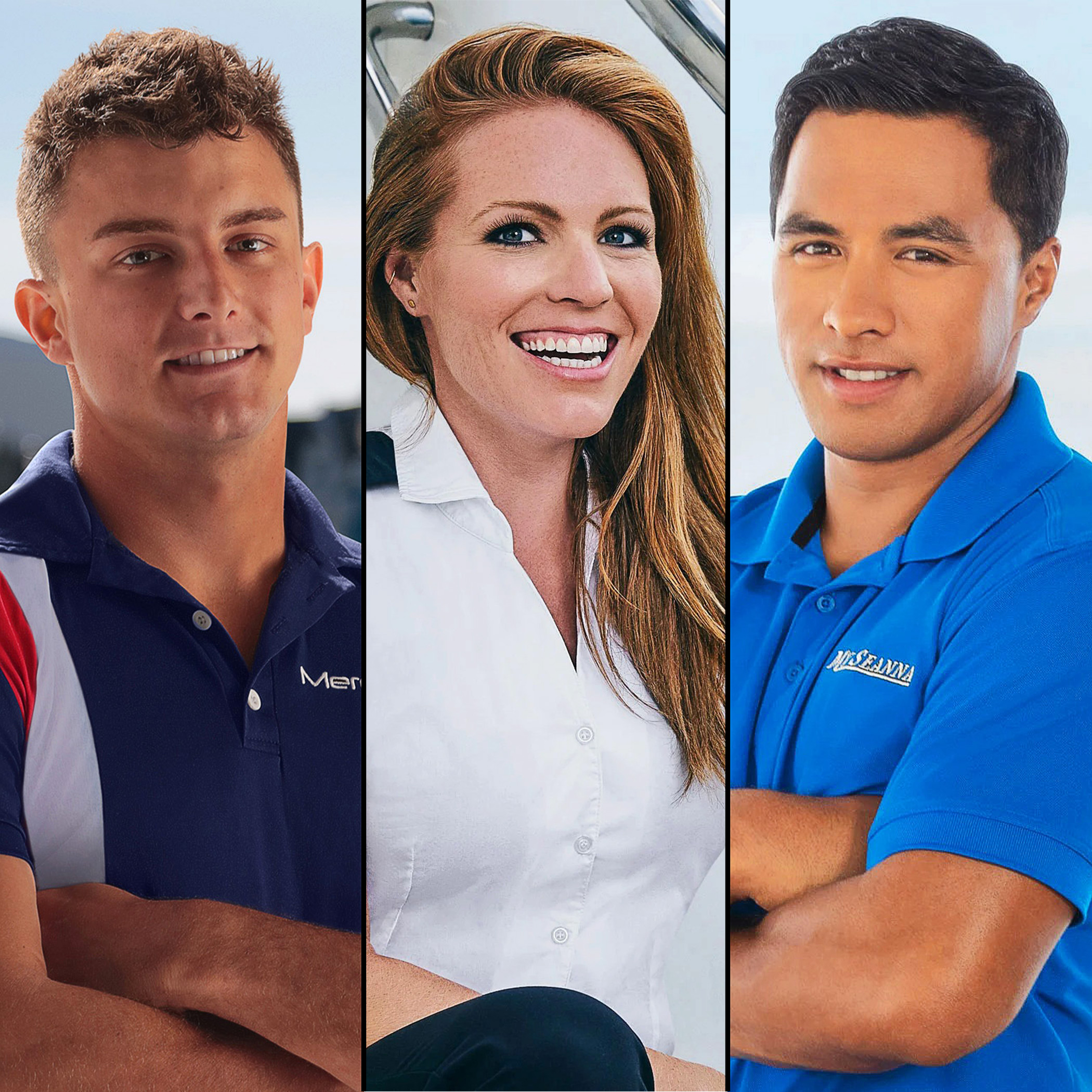 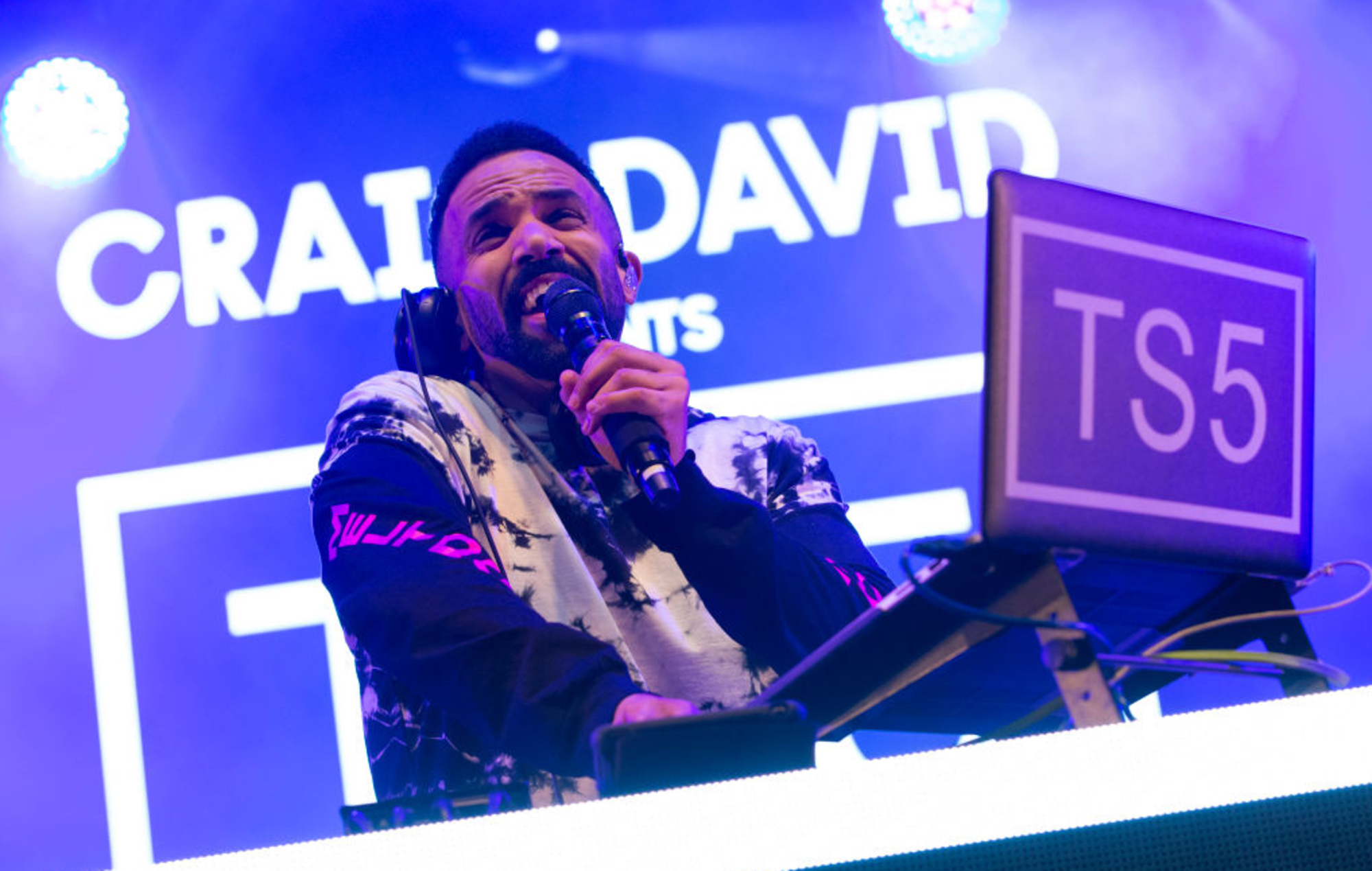 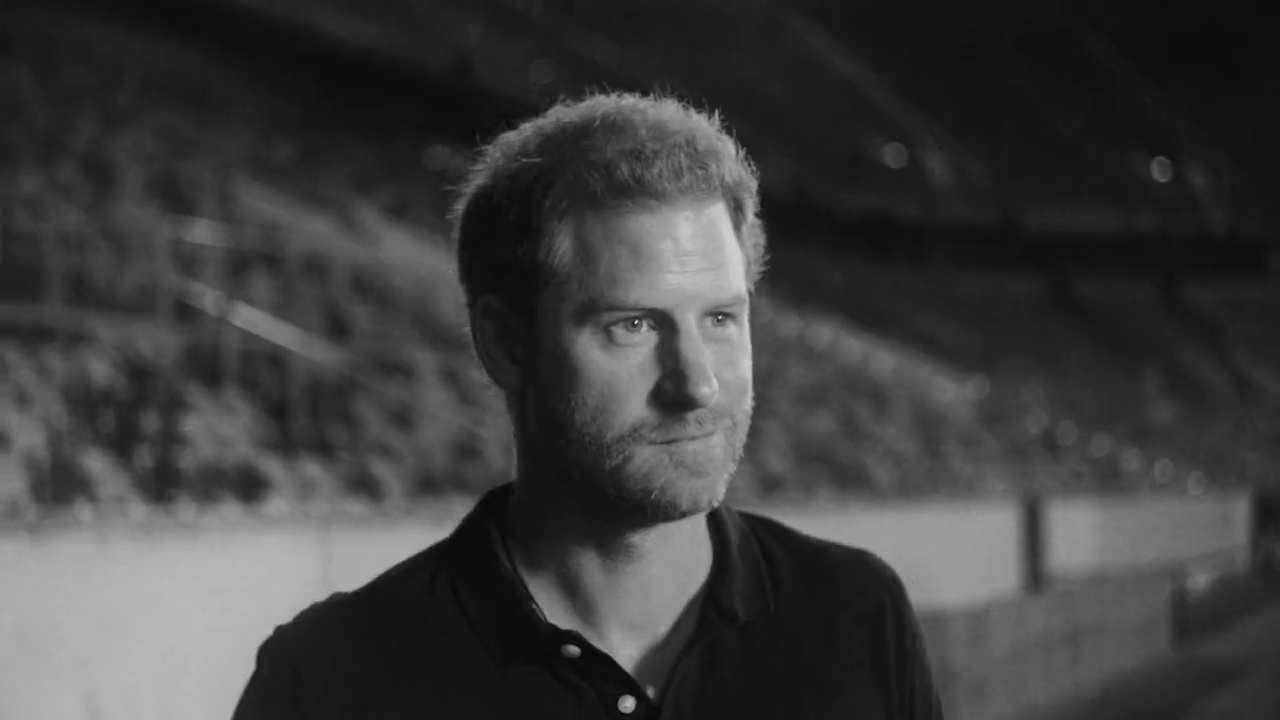 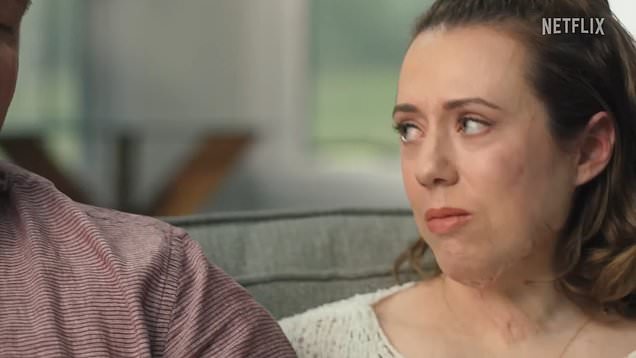 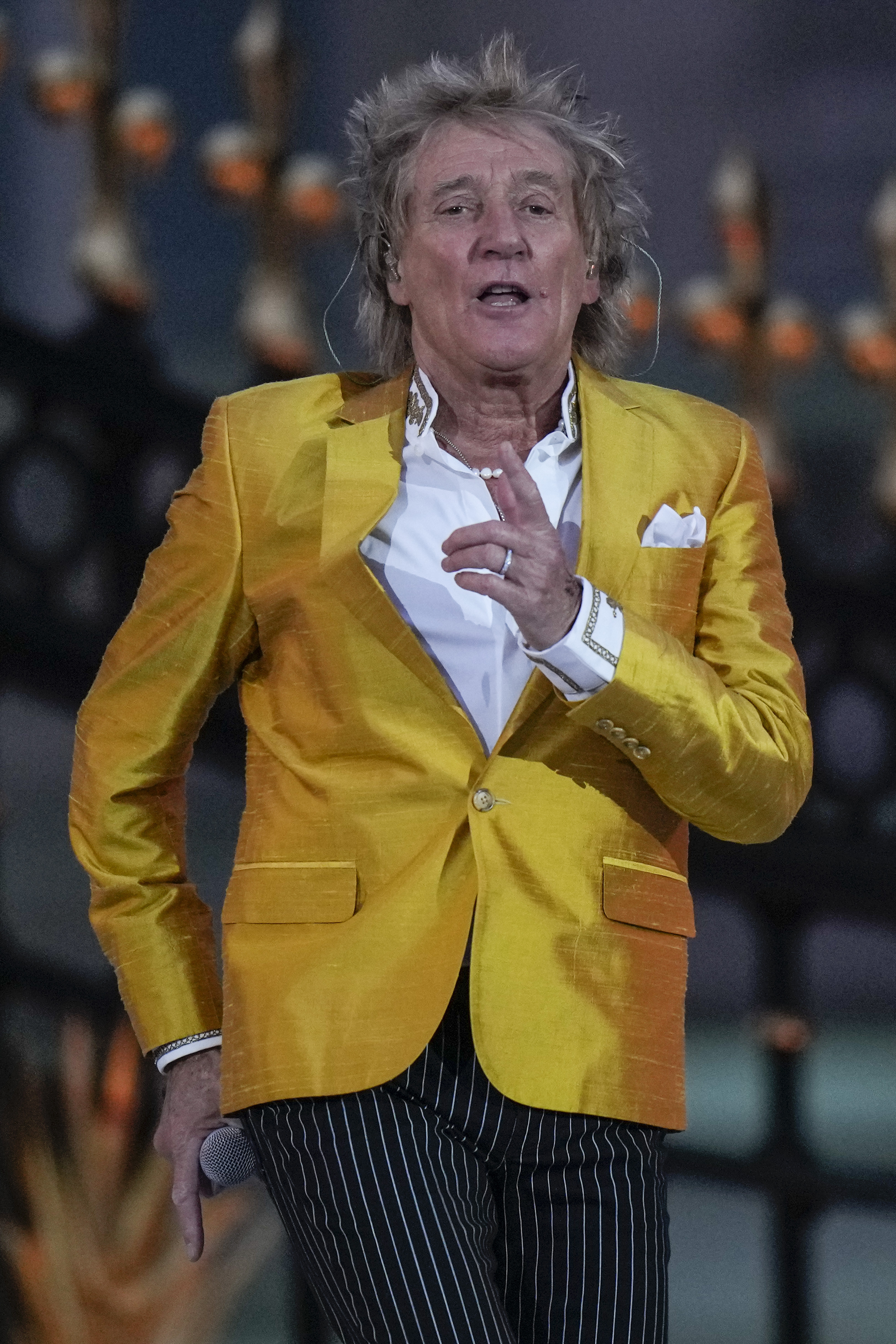 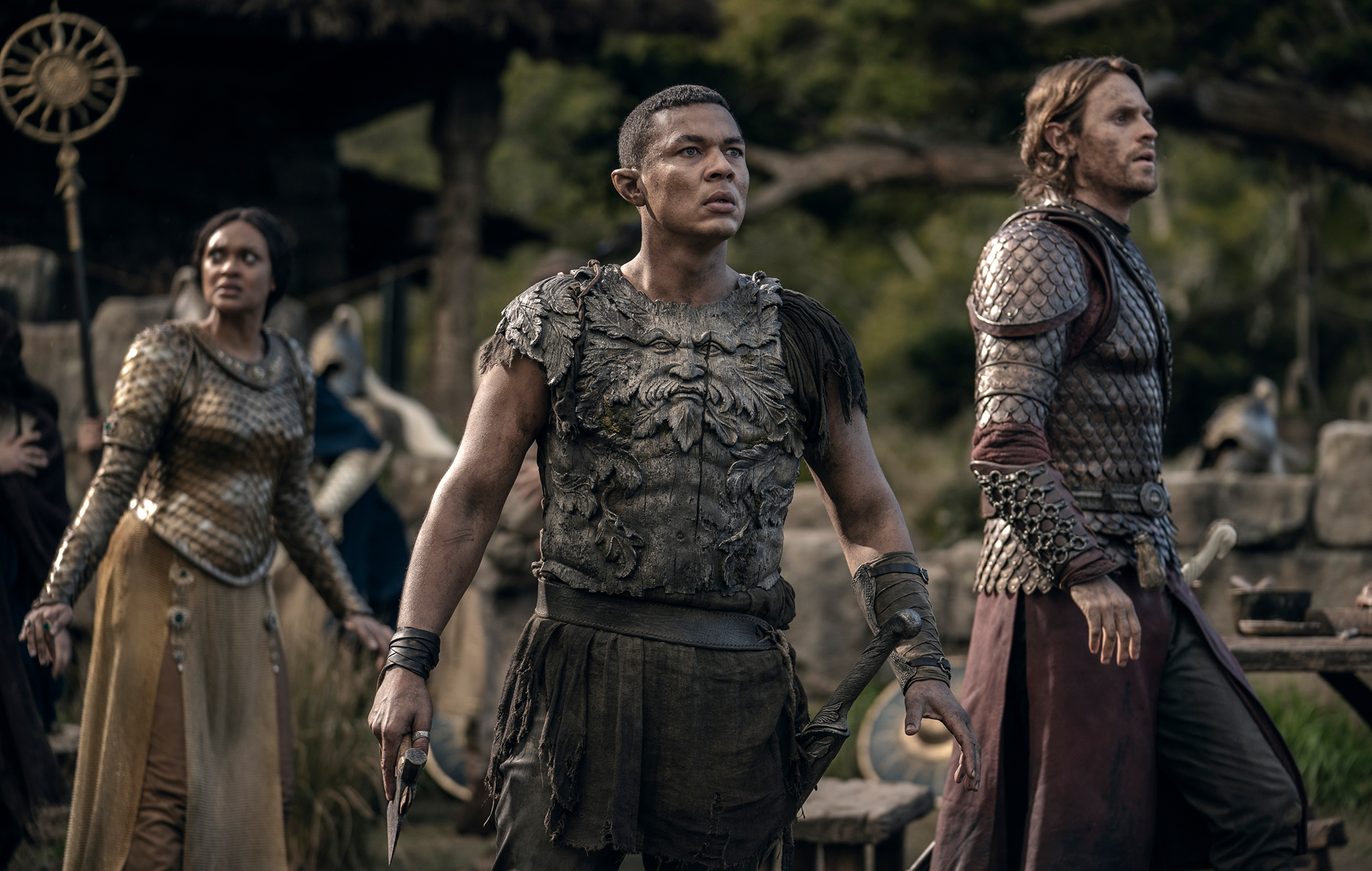