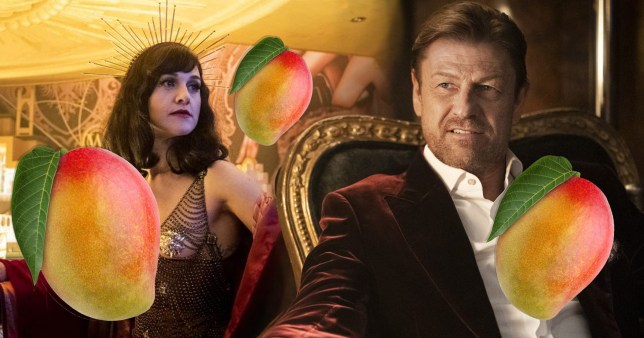 In season one of the Netflix dystopian thriller, the character of Miss Audrey – the lead madam of the eternal train’s Nightcar – remained shrouded in mystery as she helped Andre Layton (Daveed Diggs) lead a revolution against Melanie Cavill (Jennifer Connelly).

In the fourth episode of season two, following Wilford’s return after a seven-year absence, it emerges that not only did Audrey used to work as an escort, but she was Wilford’s lover ‘exclusively’.

During a recent Zoom chat with Metro.co.uk, Lena opened up about Audrey and Wilford’s reunion, when they go into a private room in the Nightcar and Wilford proceeds to eat a mango out of Audrey’s hand while on his knees, panting heavily after begging her to give in to him.

Lena explained that the mango scene was the ‘first big scene’ she and the Game of Thrones star shared together, emphasising the trust and understanding that they shared between each other as actors.

‘I was like, alright well, I’m going to totally trust him and I’m going to go on the journey with him – we’re in this together,’ the actor stated, saying that ‘when they called action’ it was like an ‘animal came out of nowhere’ from Sean. 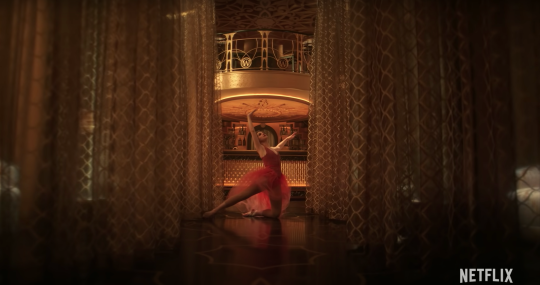 ‘It’s like watching his guard drop down essentially. It was helpful for me because it was almost an invitation to do the same thing that he was doing, and so that was so exciting for me.’

Despite the huge impact the mango scene had on fans – with one tweeting that they’ll ‘never look at a mango in the same way’ – Lena disclosed that originally, the script writers envisioned Wilford sucking on Audrey’s fingers ‘like a baby’. 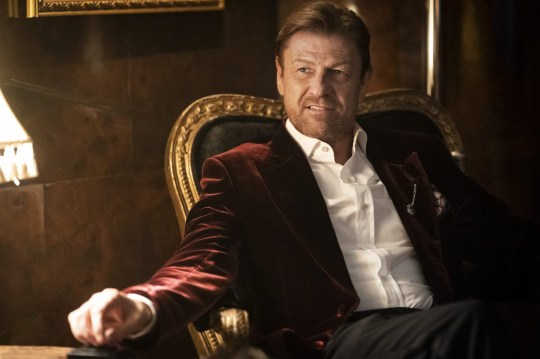 Mr Wilford is nothing short of a megalomaniac in the dystopian thriller (Picture: Netflix/TNT)

‘There’s only so much you can do on network television. So they were like, “How do we convey this without it actually being this? Oh we know”,’ the Broadway star said of the use of the mango as a euphemism.

‘And then they came up with the mango thing and I was like, “And that’s not weirder?!”, she recollected, laughing heartily over the video call.

‘I was like, “I hope people don’t look at mangos the same way”,’ she chuckled. ‘That’s the goal right here.’ 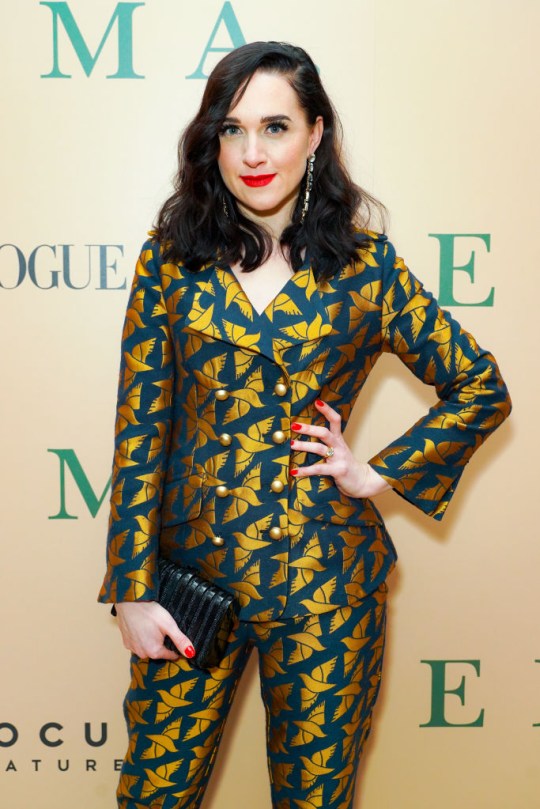 The Kinky Boots and Hedwig and the Angry Inch star feels grateful that she and Sean were able to feel comfortable performing their scenes, acknowledging that they ‘did some weird s**t together’.

The season two finale of Snowpiercer left fans grappling with several cliffhangers, including the question of whether or not Melanie Cavill (Jennifer Connelly) is really dead after her daughter Alex (Rowan Blanchard) and Layton retrieve her data from the science station.

The question also remains as to whether Audrey has really gone back to Wilford, turning her back on Layton and the rest of her former allies.

Will Wilford manage to take back power on Snowpiercer in season three and will Audrey be by his side if and when he does?

Snowpiercer is available to watch on Netflix.