Snail Mail has shared a new demo of her ‘Valentine’ title track to celebrate Valentine’s Day – listen to ‘Adore You’ below.

Lindsey Jordan released her second album last year via Matador, and will head out on a rescheduled UK and European tour later this year.

The new demo version of ‘Valentine’, titled ‘Adore You’, sees a more lo-fi, scratchy initial version of the song, which eventually ended up as a widescreen rock anthem.

Check it out below.

The US singer-songwriter was forced to delay the run of shows in support of her latest album album after undergoing vocal cord surgery.

“I’ve been struggling with my vocal health more and more each year. I lose my voice after a couple [of] days of singing,” she said at the time, adding that a doctor subsequently discovered “massive polyps”.

The musician will touch down in the UK on June 23 for a performance at The Ritz in Manchester before making stop-offs in Glasgow (June 24), Bristol (28), London (29) and Brighton (30).

An additional European concert in Lyon, France is scheduled for July 5 before Snail Mail heads back to the states in August.

Tickets purchased previously remain valid for the new shows. You can buy any remaining passes and find the full list of performances here.

Snail Mail’s UK and European tour dates are as follows:

In a five-star review of ‘Valentine’, NME hailed the album as being “expertly curated” while noting that every song “feels like a fully-realised gem”. The record landed at Number 24 on NME’s 50 Best Albums Of 2021 list. 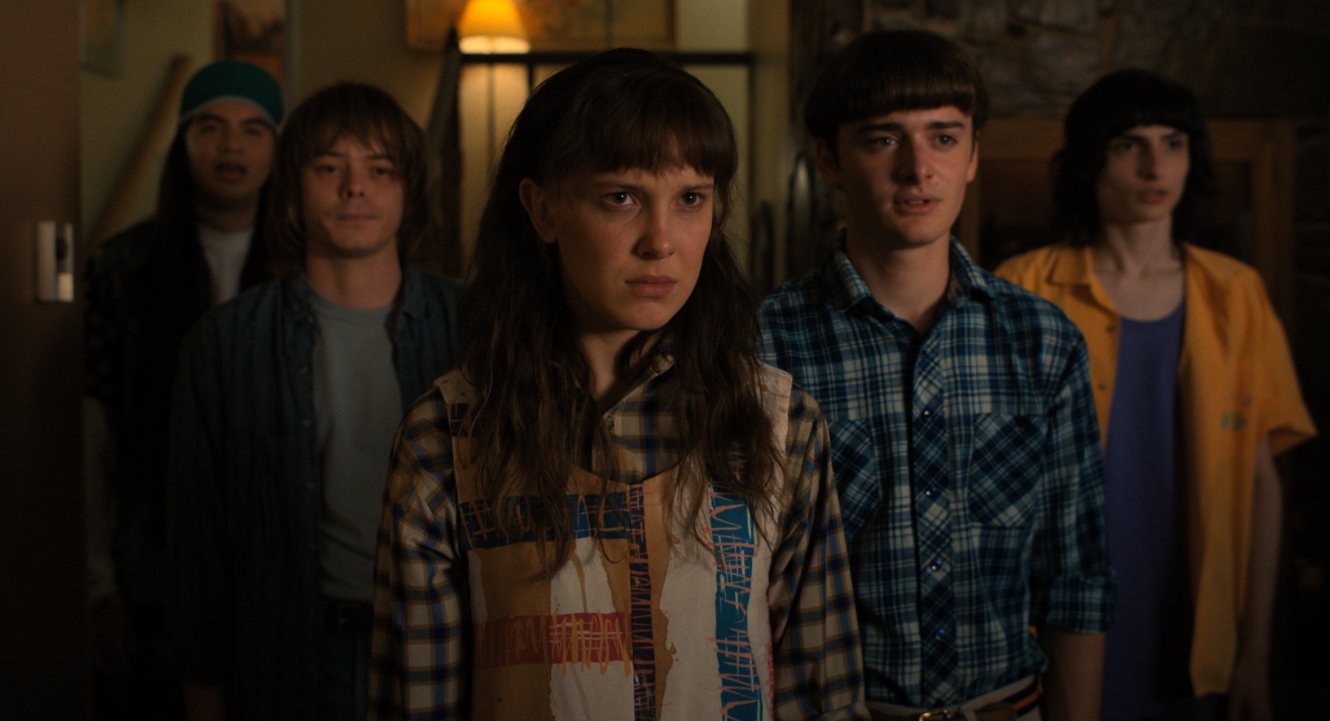