SMALL Axe viewers have been left in turmoil by the ‘harrowing & powerful’ Steve McQueen series.

The BBC has aired a different film in the anthology series by the Oscar-winning director every Sunday, with the final one – Education – airing tonight. 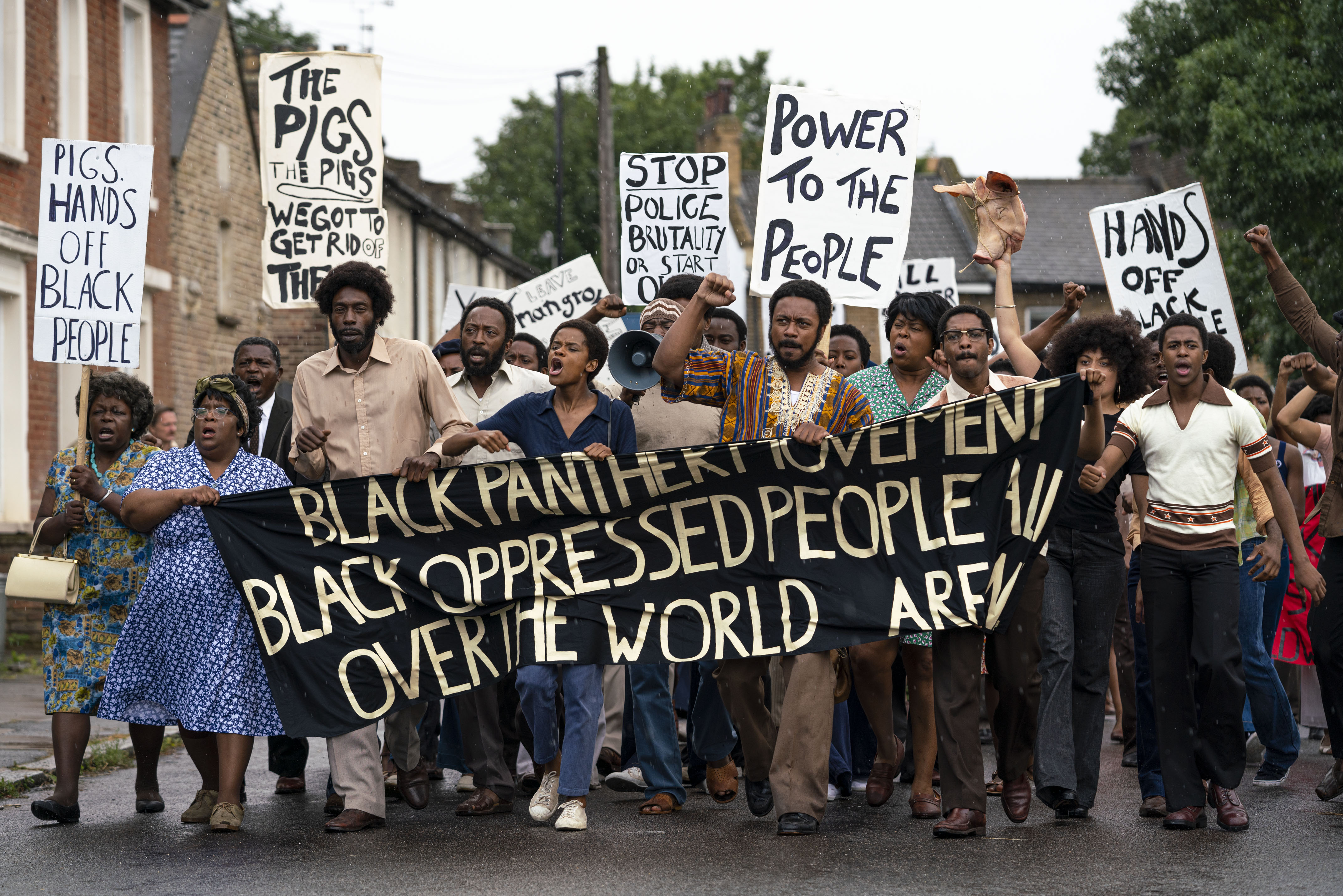 Each film has told distinct stories about the lives of West Indian immigrants in London in the 1960s and 1970s.

The cast has included Black Panther’s Letitia Wright, Star Wars John Boyega and Micheal Ward, and viewers have been blown away by their performances and the powerful themes running through each film.

Taking to Twitter, fans of the series heaped praise on Steve, 51, for his latest body of work.

One wrote: “#smallAxe has been amazing to watch – harrowing, informative and educational. @brixtonbard and #mangrove episodes particularly.” 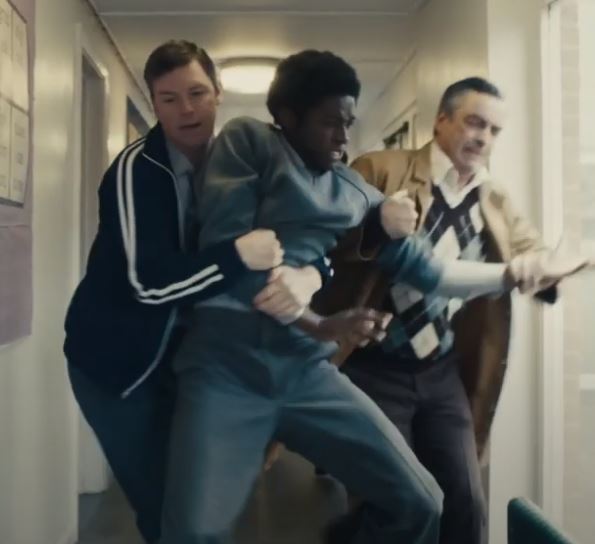 Each film deals with distinct stories about the lives of West Indian immigrants in London in the 1960s and 1970sCredit: BBC 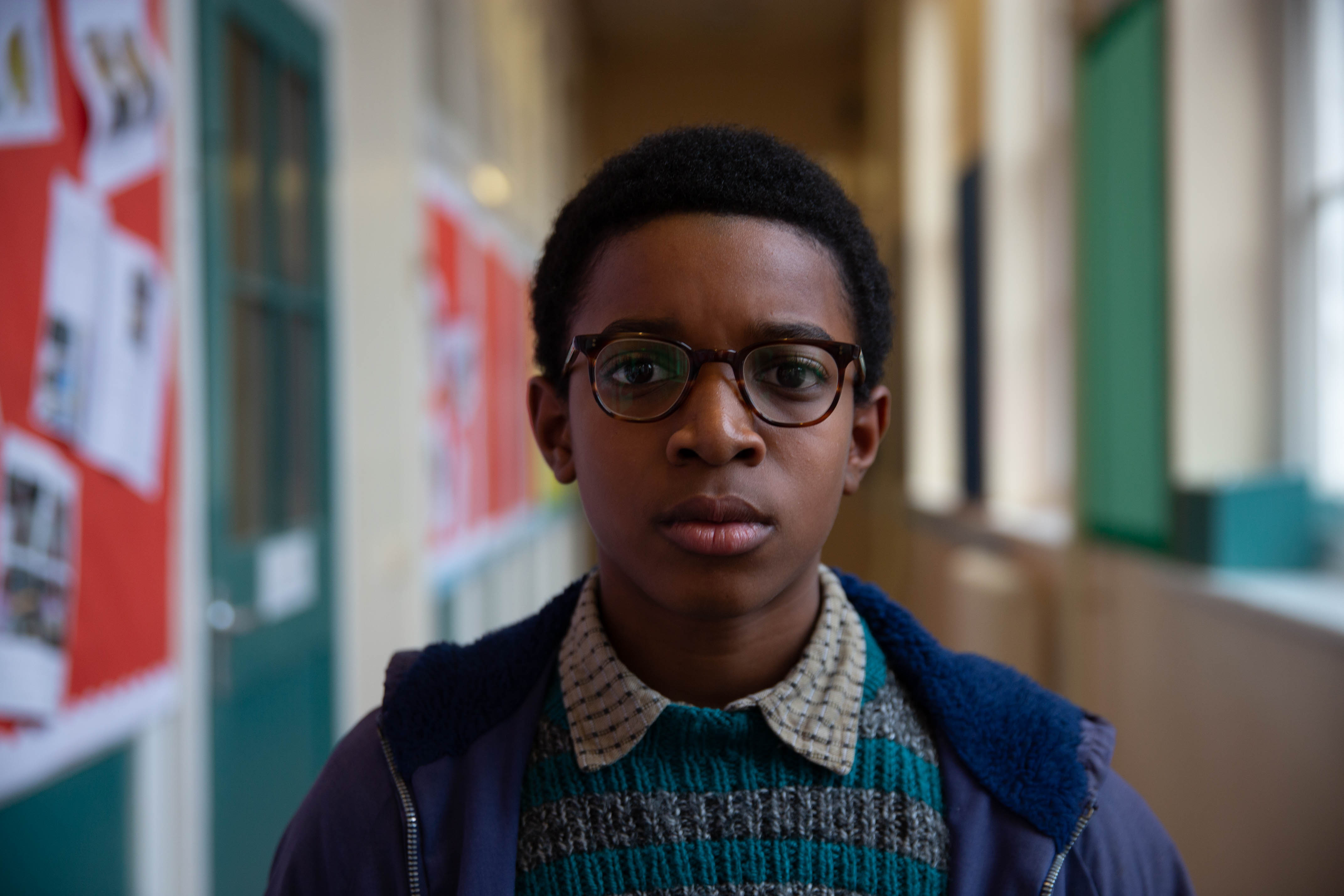 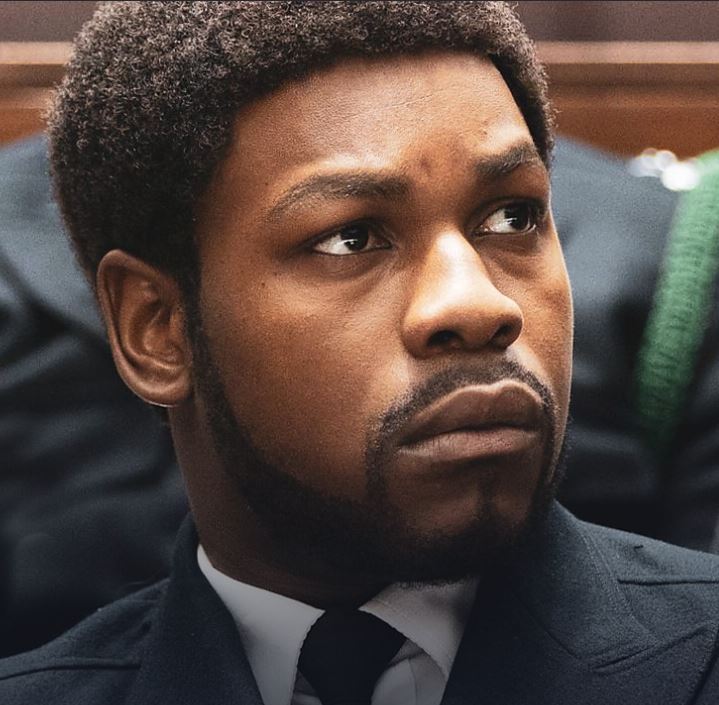 John Boyega is one of the stars who has appeared in Small Axe Credit: BBC

Another added: “Another brilliant, if harrowing, film in the #SmallAxe series tonight. Easily the greatest original television of the year – and still one more to come.”

A fellow viewer agreed, writing: “‘Small Axe’ is powerful viewing and excellent writing. There is so much work to do. Life long work.

“The issues black people faced in the 60s are still happening. We can’t learn and do nothing. Change needs action.” 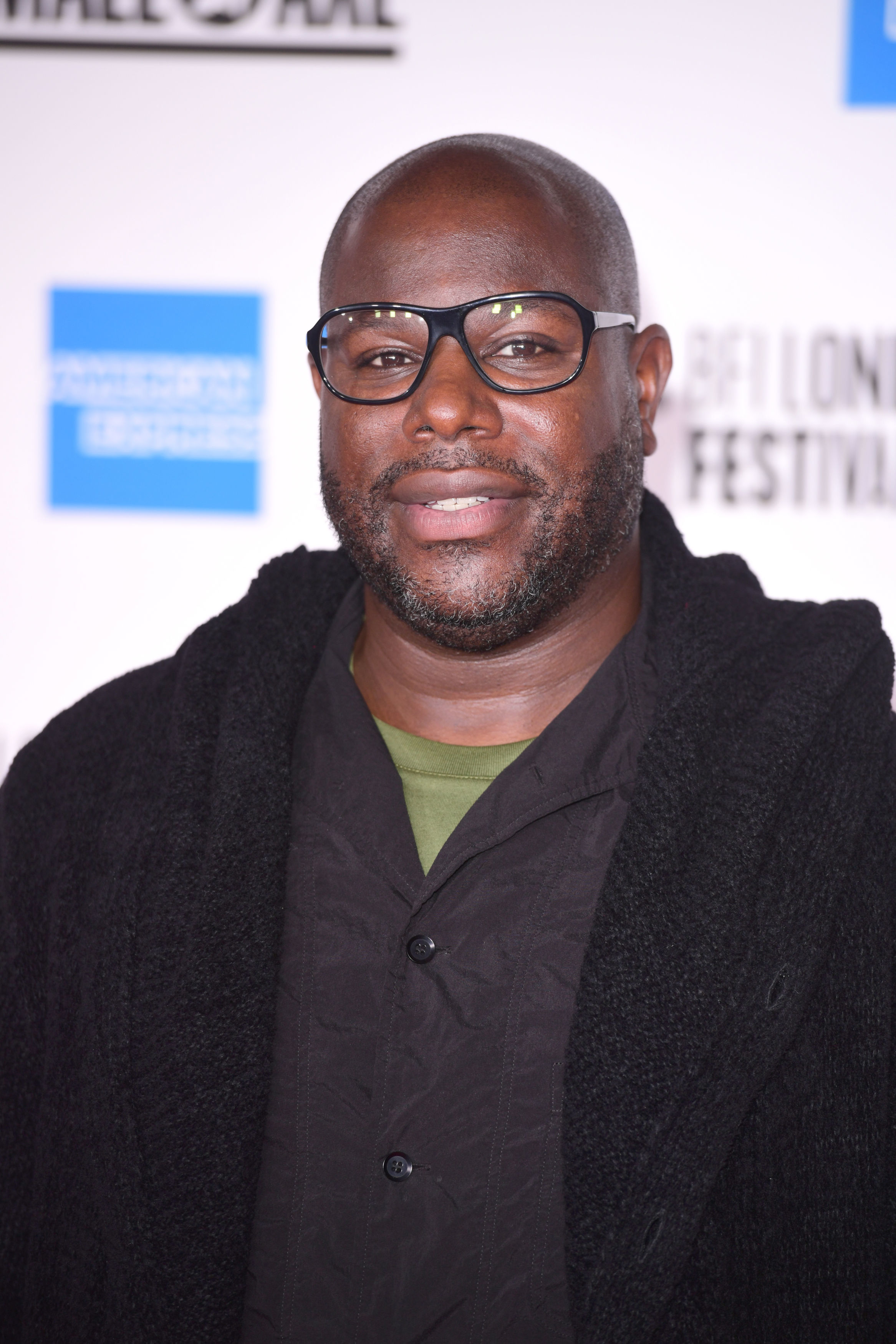 Acclaimed director Steve McQueen has spoken of why making Small Axe was so important to himCredit: PA:Press Association

Speaking about why he made Small Axe, Steve told NPR: “It was time, you know? It was one of those situations where stories I wanted to see, stories I wanted to hear were not projected, were not sort of given space within the canon of the British film narrative. And I needed to see these stories.

“I mean, the West Indian community have been so influential in the United Kingdom. But at the same time, we have not been represented correctly or acknowledged properly within film.

“And I just felt it was a bit of a crazy undertaking, the way of making five films. But in some ways, it was such a big hole that I needed to sort of attempt to fill it, at least.”

Small Axe continues tonight at 9pm on BBC One.