The series – created by Oscar-winner Steve McQueen – follows four real life tales and one fictional from London’s Caribbean community between the late 1960s and early 1980s. 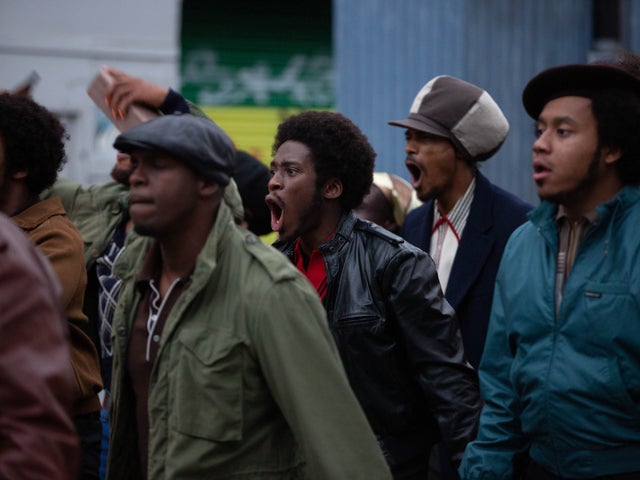 Small Axe viewers were left in tears as it covered the tragic New Cross Fire and highlighted police brutality during the Brixton Riots last nightCredit: BBC

Sunday’s episode followed the remarkable life of one of the show’s writer’s Alex Wheatle, who was abandoned by his parents, suffered horrific abuse while in care, and then went on to become an award winning author.

His episode was split over three timeframes and audiences were first introduced to a 20-year-old Wheatle, played by Sheyi Cole, making his way into Brixton prison.

Prison reminds Alex of his childhood in a horrifying care home in Shirley Oaks, Surrey, which viewers experience through his eyes in the form of flashbacks.

Wheatle’s embattled life proved too much for some TV audiences who were left “crying in anger” as the drama captured the devastating New Cross house fire in 1981, which claimed the lives of 13 young black men and women. 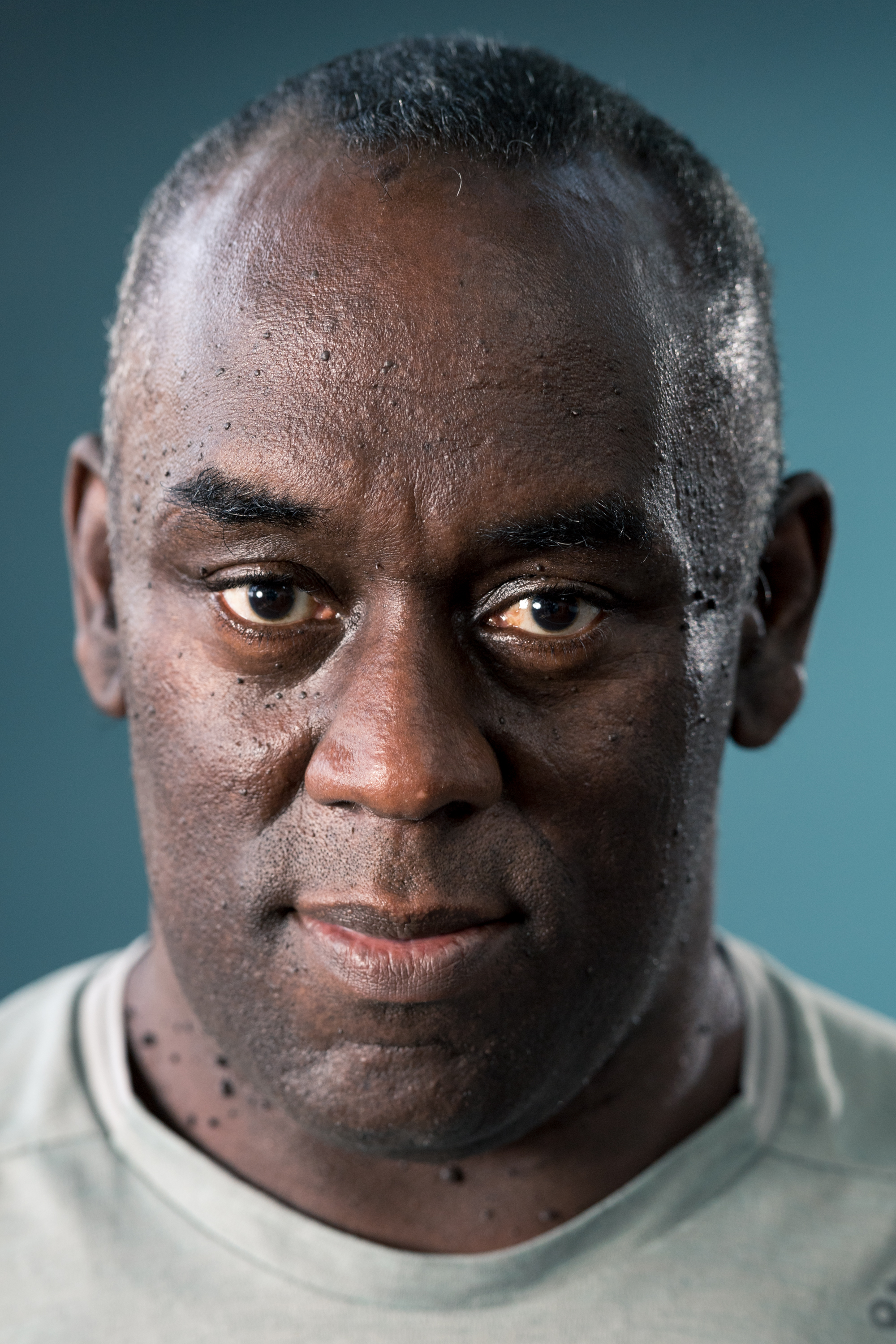 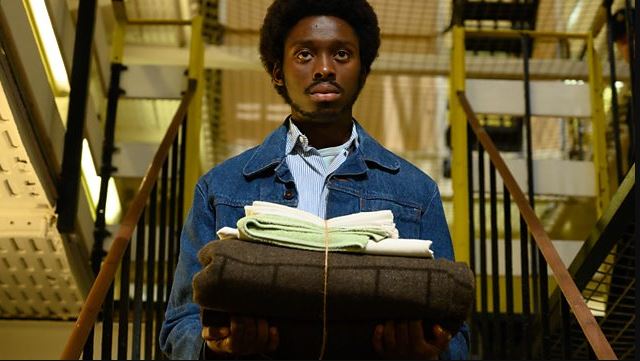 In a haunting moment, viewers are met with real-life photographs of the fire-ravaged house, the funerals and the protests that ensued while Lynton Kwesi Johnson narrated the sequence with his poem ‘New Crass Massahkah’.

In the months following the devastating deaths, Wheatle is seen in the throes of the Brixton Riots, which were partly provoked by the New Cross house fire, where “all hell broke loose”.

He is subsequently arrested for assaulting a police officer, criminal damage and resisting arrest during the riots – but scenes of police brutality along with the episode’s portrayal of the New Cross house fire proved to be a emotional watch for viewers.

Taking to Twitter, one viewer simply wrote: “I already want to cry #SmallAxe”.

Watching #smallaxe I am in shock of how bad the police are!
I can’t believe because you are black you are less of a person!! We are all Human!

#SmallAxe Powerful, sad, brilliant. Thank you Alex Wheatle & Steve McQueen. Sadly, I doubt those who deny the injustices done will have watched it tonight – or any night.

Every single #SmallAxe episode has showcased institutional racism within the metropolitan police… but apparently it doesn’t exist ?

“That was amazing!” another shared. “But made me so angry, sad n mad. #SmallAxe #AlexWheatle” (sic).

A third penned: “I am crying. Much respect Sir #SmallAxe #BBCOne #AlexWheatle”.

“Watching #smallaxe I am in shock of how bad the police are!” a viewer posted. “I can’t believe because you are black you are less of a person!! We are all Human!”

Another weighed in on the police and wrote: “These police men have serious issues #SmallAxe”.

A Twitter also thanked the creatives behind the epsiode for sharing Alex’s story and wrote: “#SmallAxe Powerful, sad, brilliant.

“Thank you Alex Wheatle & Steve McQueen. Sadly, I doubt those who deny the injustices done will have watched it tonight – or any night.”

The final episode in the BBC anthology series will air next Sunday, December 12 at 9pm.