SMALL Axe fans gushed over the ‘best hour of TV in so long’ during the second episode in the five part series.

The series – created by Oscar-winner Steve McQueen – follows four real life tales and one fictional from London’s Caribbean community between the late 1960s and early 1980s. 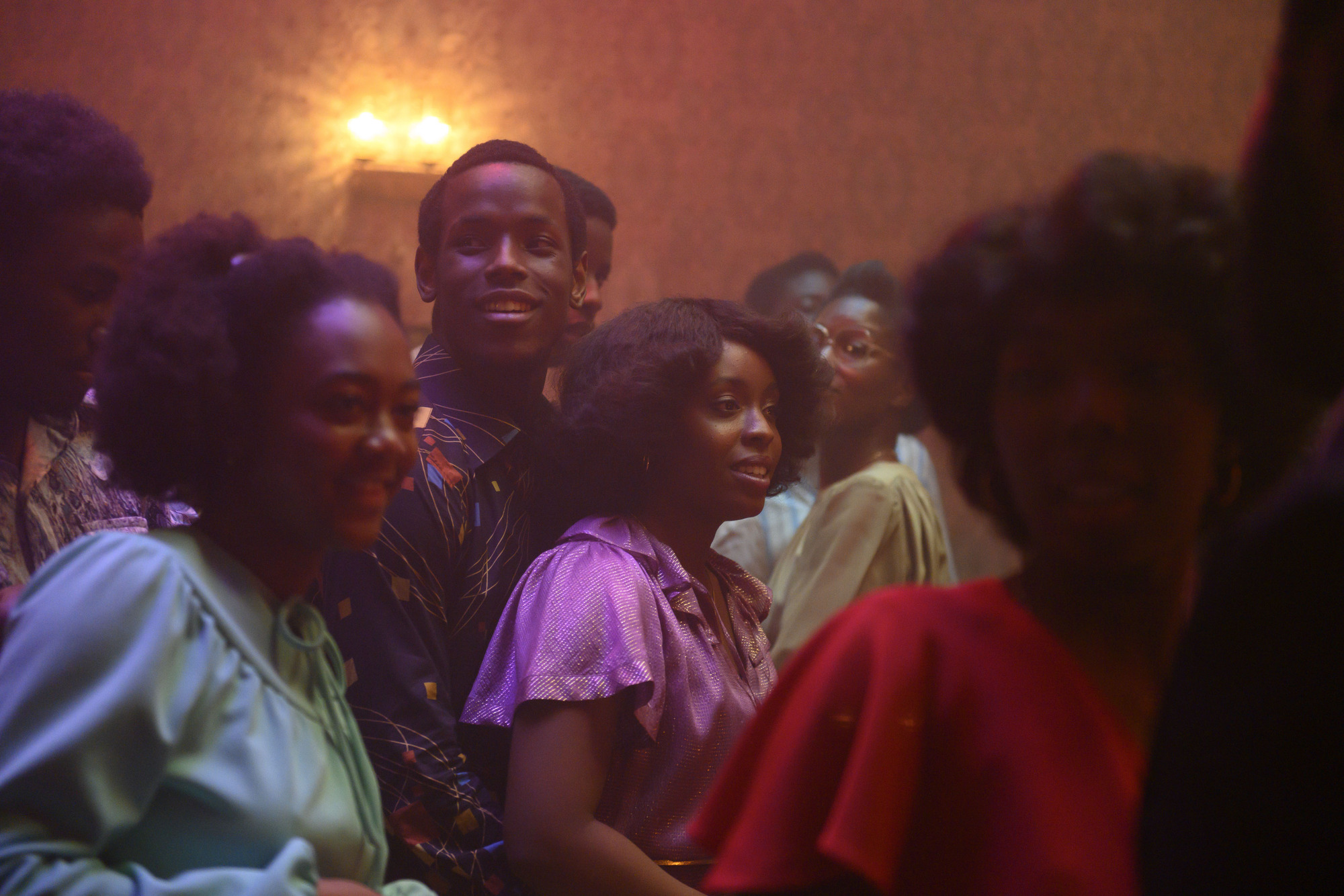 The Lovers Rock episode showed characters Martha and Franklyn meeting at one of the legendary house parties in 1980 and shows their blossoming relationship amid the backdrop of music, violence, sex, and a lot of dancing.

“I was smiling throughout, now I’m crying. Pure joy,” wrote one Twitter user.

Another added: “I actually feel emotional. Spaces where you can just exist and enjoy are so sacred.” 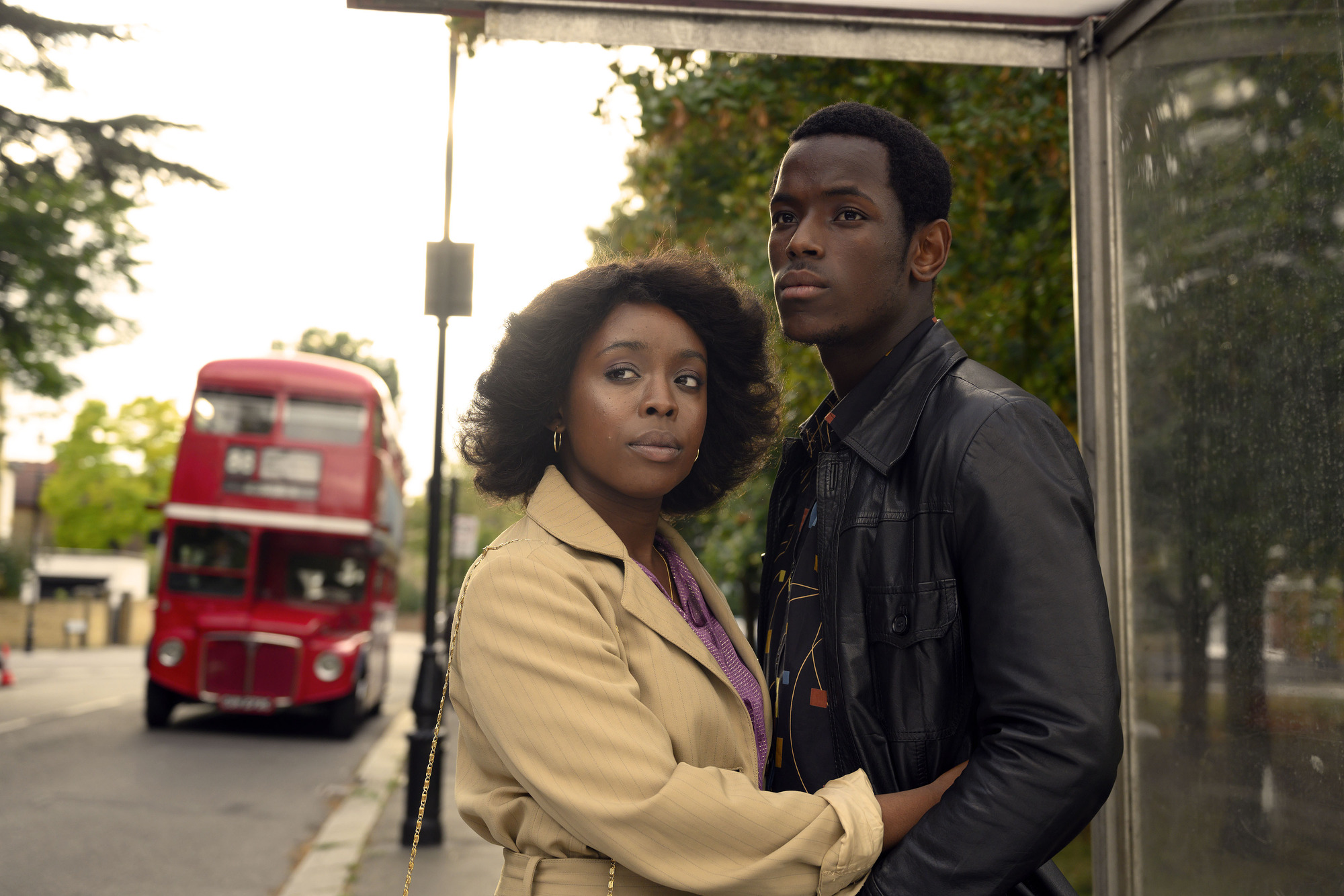 It tells the story of Martha and Franklyn meeting at an iconic Lovers Rock partyCredit: BBC 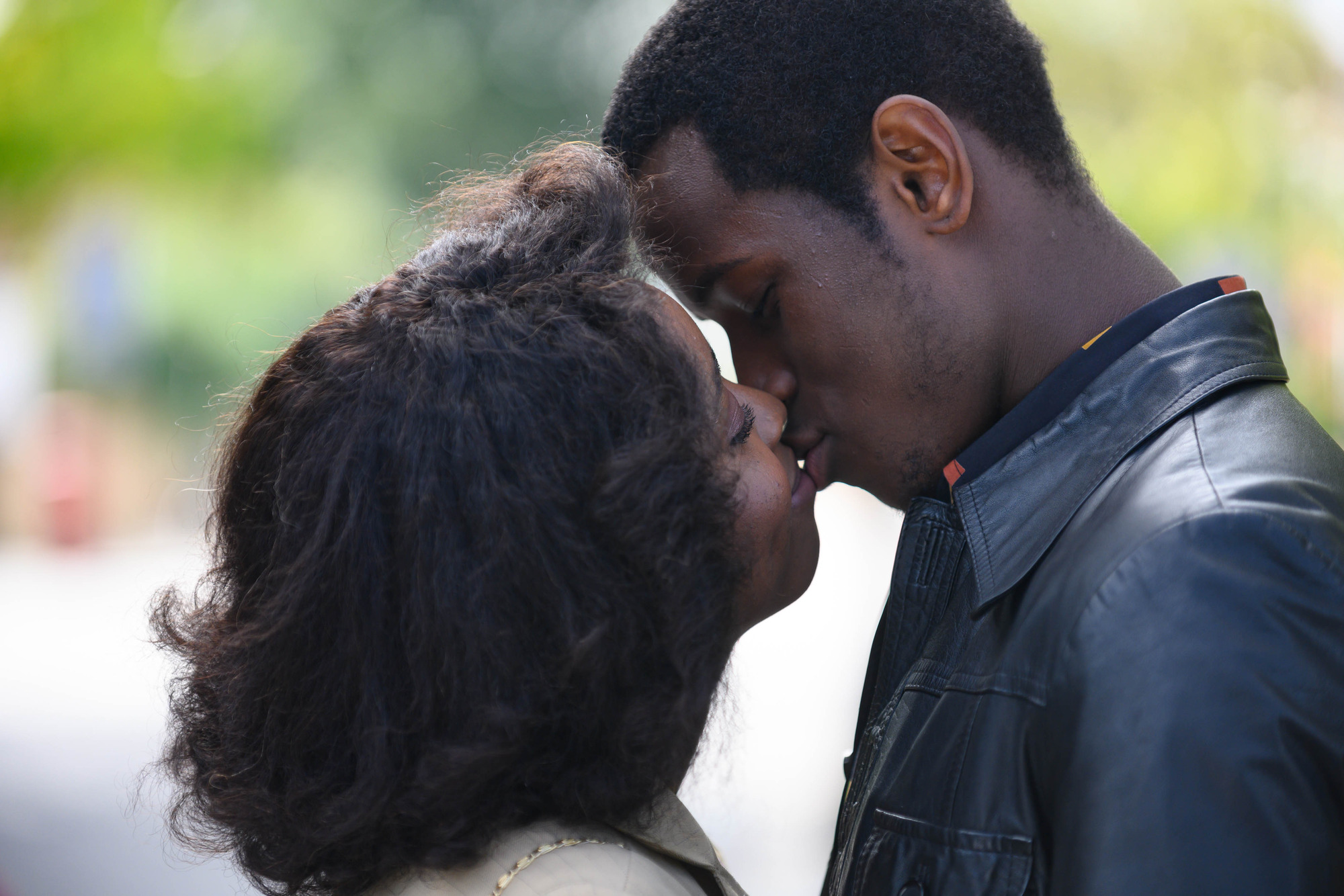 They fall in love amid a backdrop of sex, violence, music and lots of dancingCredit: BBC 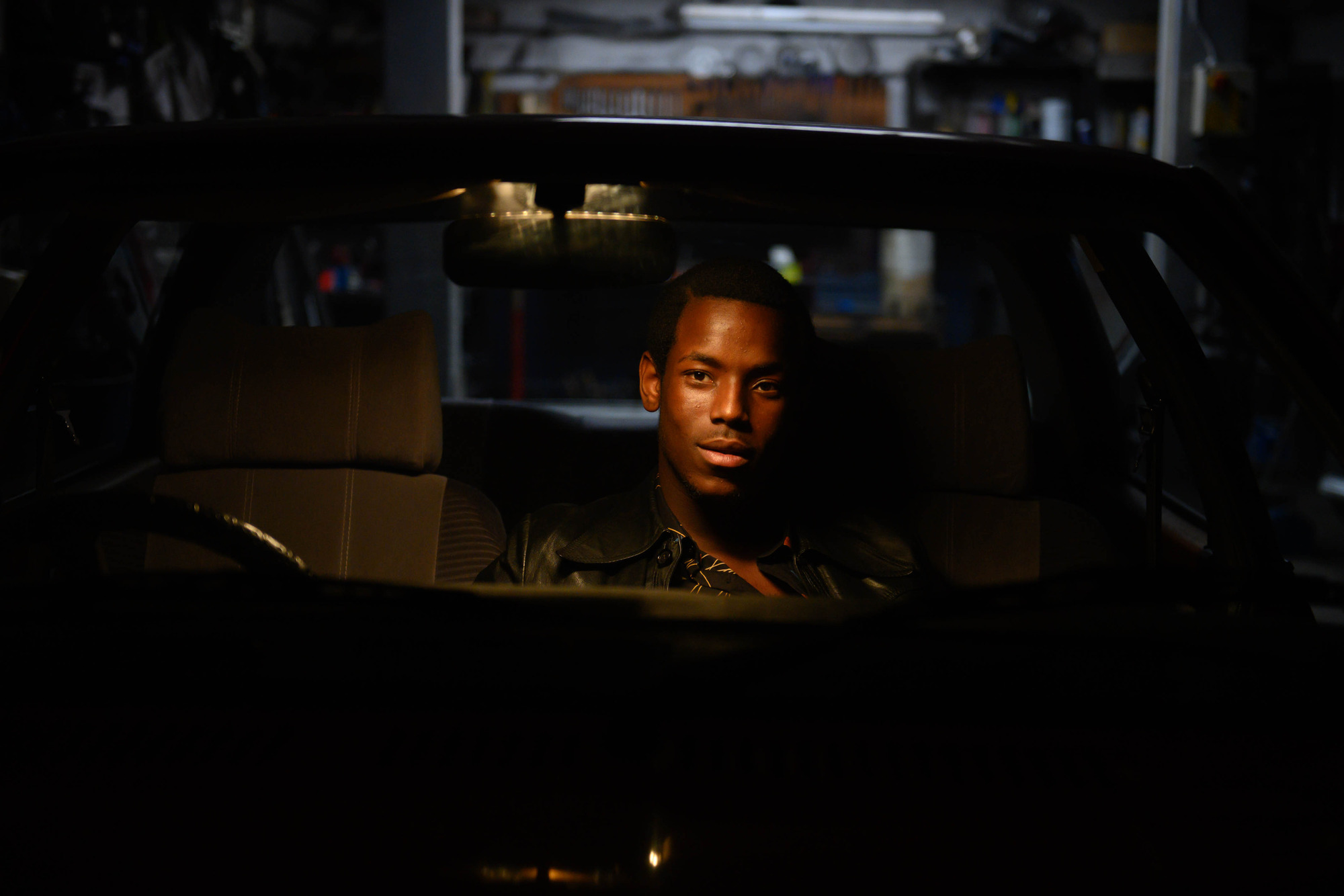 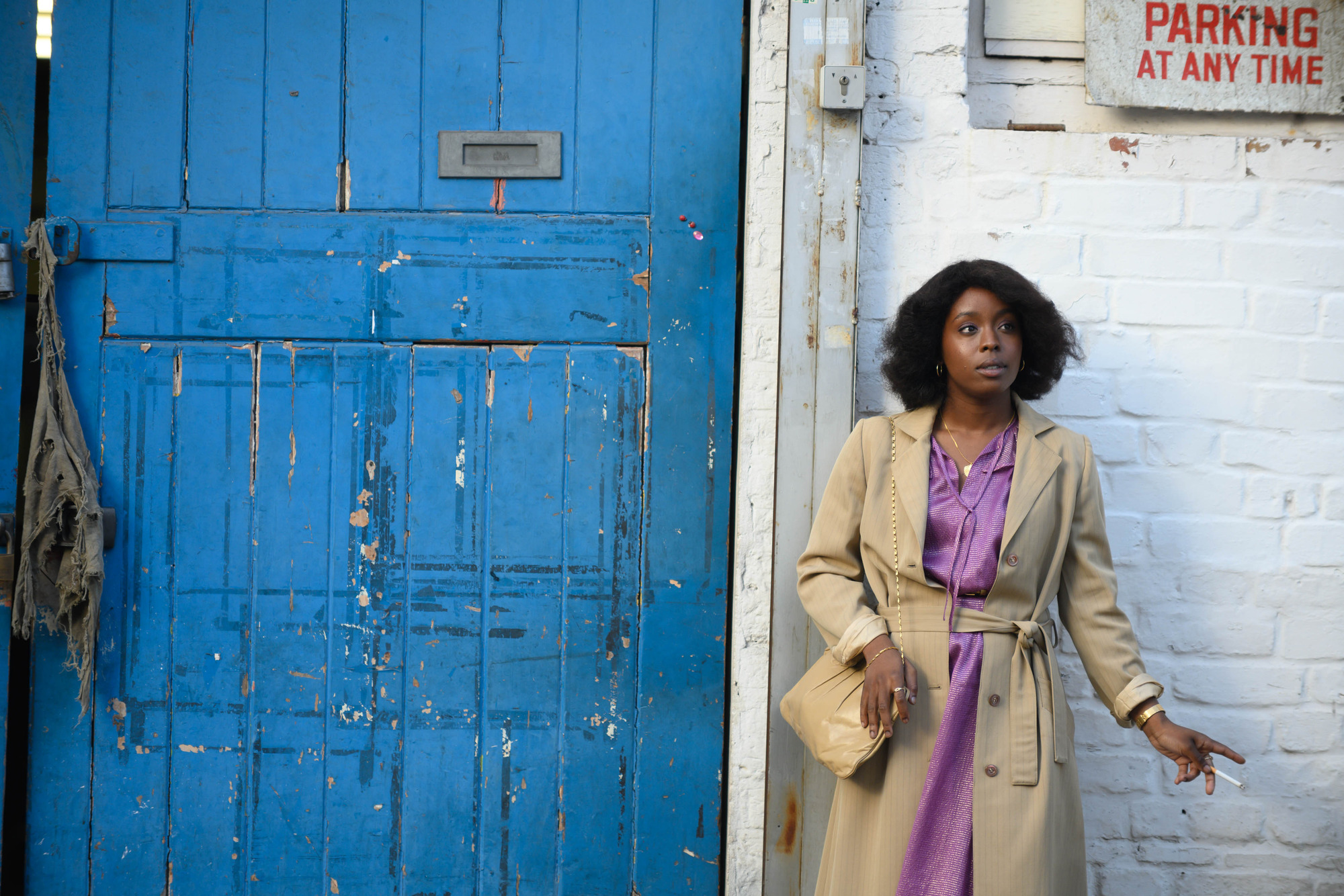 And a third said: “I’m crying already! But with joy instead of rage this time.”

While Martha and Franklyn are fictional characters, the Lovers Rock party where they meet are an iconic part of Caribbean culture in London in the 1970s and 80s.

“Lovers Rock sits apart from its Small Axe siblings in that it does not tell a true story of a person or group of individuals taking on the system, but is rather a collective reimagining of a time and place very precious to West Indian Londoners,” Small Axe’s executive producer Tracey Scoffield told Radio Times.

“These house parties where the house owners would clear their rooms of furniture and bring in a sound system; large, often home-made speakers together with the crew who would play the music – the DJ, who spoke to the crowd, and the Selector, the one who chose the music.

“Word would get around the neighbourhood and partygoers would pay an entrance fee. For the older West Indian community Lovers Rock will bring back many happy memories; and I hope it inspires a new incarnation of Blues from younger audiences.”

They described the episode as an ’emotional rollercoaser’Credit: Twitter

All around the episode was very well receivedCredit: Twitter

McQueen admitted much of the episode’s action is based on real Lovers Rock events thanks to his co-writer Courttia Newland.

“Courttia’s mother used to have parties at his house, so he remembered a lot of that stuff as a child. I came to it through my aunt,” McQueen said.

“I remember stories my aunt would tell, she wasn’t allowed to go to these parties, but my uncle would leave the backdoor open for her so she could go to the Blues. They lived in Shepherd’s Bush, which is next door to Ladbroke Grove.

“She’d sneak off to Ladbroke Grove which is where the dance was, and then come back in the morning and have to go to church. It was like Cinderella!” 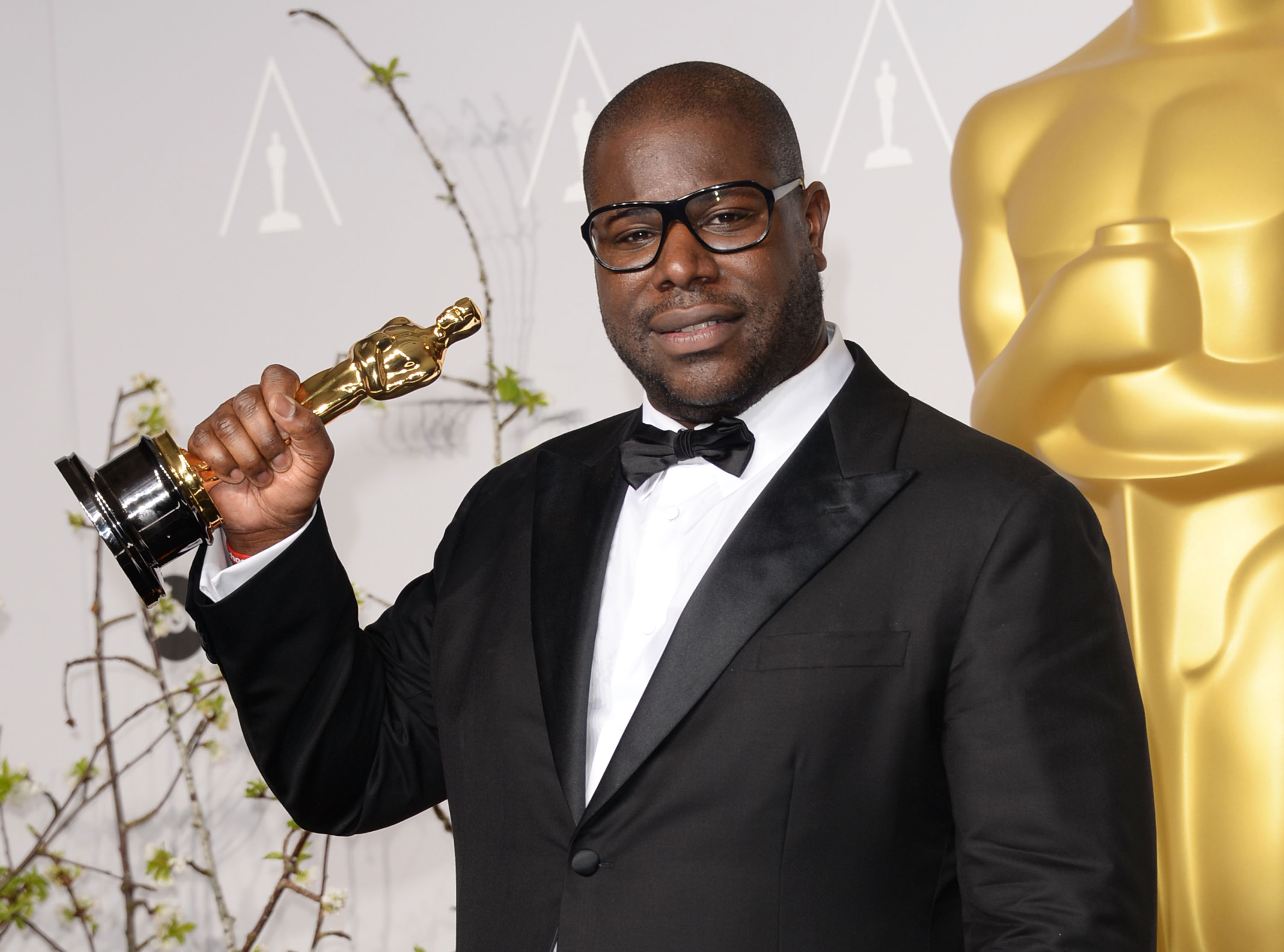 The episode is helping to spark a resurgence of the Lovers Rock – the music genre which formed from the parties.

The Lovers Rock genre, was a mix of pop, reggae and disco.

Spotify and Apple Music are expecting a rise in listeners searching for the genre, with specially made playlists already popping up online, according to The Guardian.

Small Axe airs on BBC One at 9pm.