Could Glastonbury be on the cards for Slade? (Pictures: Getty)

Slade frontman Noddy Holder has revealed he’s keen to reunite the original line-up of the band to perform a slot at Glastonbury Festival.

The band’s 1973 number one single Merry Xmas Everybody has made them festive icons ever since, but lead singer Noddy, 75, has his eye on the coveted legends slot at summertime stalwart Glastonbury.

Revealing that he’s keen to reunite with original band members Jim Lea, Don Powell and Dave Hill to play the festival, following their split in 1992, the Walsall-born musician and actor was also realistic about the challenges his plan presents.

Speaking to The Sun, Noddy explained: ‘It would be amazing if we could work out our differences. I think we’d probably all have to go in on a coach each. Or we’d all have to have a changing room or caravan each.

‘And maybe we’d have to have glass barriers between us on stage so that there would be no fisticuffs on stage.’

The band enjoyed six number one singles and three number one albums together, following their formation in Wolverhampton in 1966. 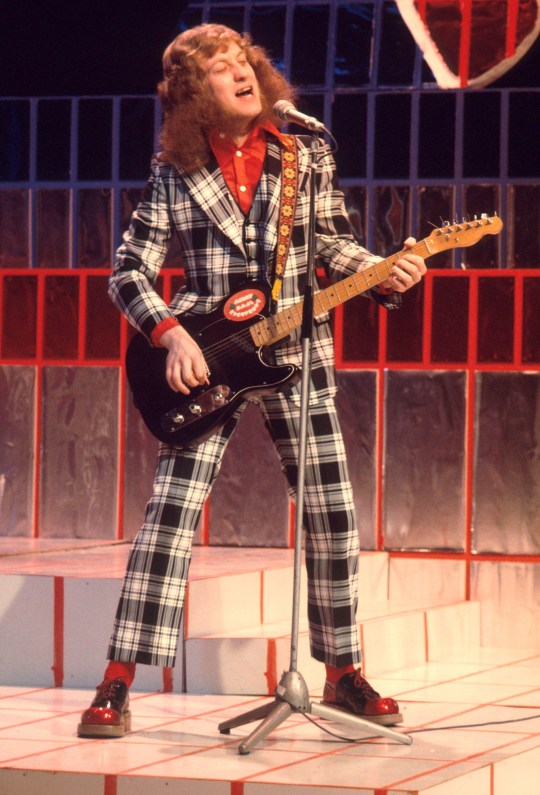 Noddy Holder performs on Top Of The Pops with Slade in December 1973 (Picture: Getty) 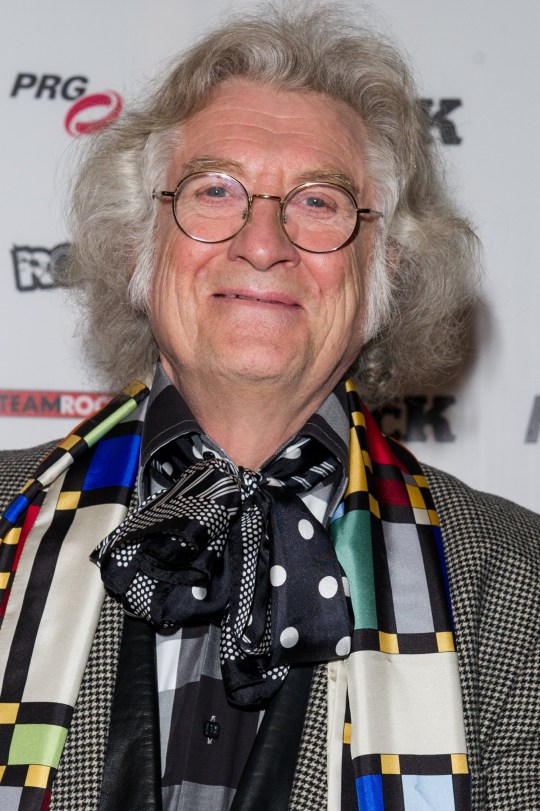 Noddy admitted the runion could be easier said than done (Picture: Brian Rasic/WireImage)

Last year the most recent iteration of Slade lost Dave after he alleged he was sacked via ‘cold email’ from Don, which the sole original remaining member of the band disputed as ‘not accurate’, according to The Mirror.

As for the current relationship between Dave and Don, Noddy admitted: ‘I think it’s a long time before they get talking again. But that happens in rock ’n’ roll bands. If it’s not one crisis, it’s another.’ 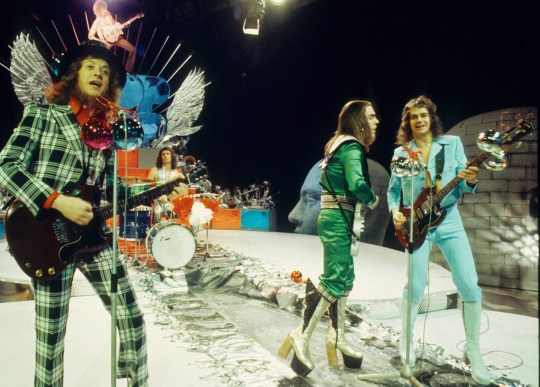 The last Glastonbury Festival took place in 2019, with the event set to return fully in 2022 after a live-streamed event earlier this year amid the pandemic and a cancellation of what would have been its 50th anniversary event in 2020.

Headliners already confirmed for next year include Billie Eilish, the youngest solo act ever to receive the honour, and Diana Ross, who is already lined up to perform in the coveted legends slot on the Sunday.

So Glastonbury Festival in 2023 for Slade, perhaps?