SIX60 have announced that they will play to an audience of 50,000 next month, making it the biggest live show since the coronavirus pandemic began.

Due to take place at Auckland’s Eden Park Stadium in Auckland, New Zealand – the home of legendary Rugby world champions the All Blacks – on April 24, it will be the first time a music act has performed at the venue.

“It’s no secret that SIX60 have wanted to play Eden Park for some time now,” frontman Matiu Walters said in a statement. “We always felt that it was important a kiwi band should play the first show at our national stadium.”

He continued: “Because of the hard work that New Zealand has done as a community we’re in the privileged position to be able to perform to an audience of this size. It’s a great reward, we’re stoked that it’s become a reality and it’s a real honour to bring our show to the garden of Eden. We can’t wait.” 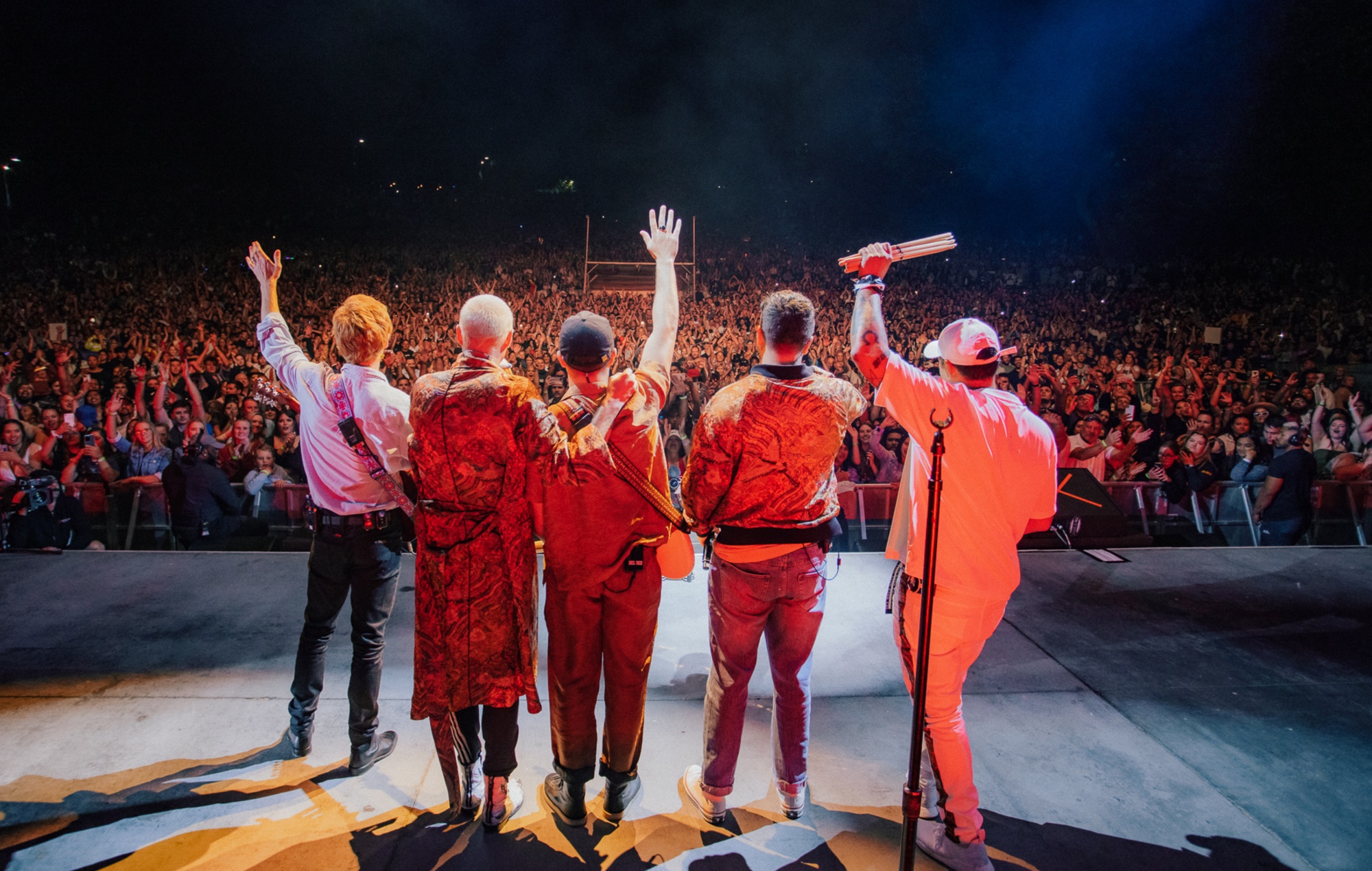 SIX60 are currently the planet’s biggest touring band, putting on huge shows in their COVID-free homeland of New Zealand. In January, they played to a crowd of 20,000 at a concert in Waitangi. Concertgoers were not required to wear masks and could have close contact with one another.

The band also made history last month when their Claudelands Oval performance in New Zealand became the first time a live stadium concert was streamed through TikTok.

“I think over the past year, we’ve all learnt that there will never be replacement for live music,” he said. “Live shows are so important for musicians, because not only is it how we earn money but they’re so vital for our mental health. It’s the same for music fans as well, you need gigs for your own well-being.”