Getting honest. Meri Brown shared how she is feeling in a cryptic Instagram post — and she didn’t hold back.

“Ever had those days, those weeks, those months, when things just keep HAPPENING? Doesn’t matter how much you work, how much you push, how much you try, something else comes up. Sometimes it’s just life,” the Sister Wives star, 50, captioned a photo of herself on Thursday, July 8. “Sometimes you have to just learn something. Sometimes you’re being fully manipulated and you know it. Don’t worry. Power stance is ON! I’m BRAVE, I’m STRONG, I’m COURAGEOUS, and I WILL do this!”

The reality star went on to highlight the importance of the people she is surrounding herself with.

“I will find MY tribe, the people who will STAND with me and not push against me,” Brown wrote. “THOSE are the people that matter. Power stance ✔ RBF ✔ My fight ✔.”

The TLC personality’s post comes three months after season 15 of Sister Wives wrapped up, during which her struggles with husband Kody Brown were featured in nearly every episode.

Meri celebrated her 30-year wedding anniversary with Kody, 52, during an April episode, and they both acknowledged that they’re more of a family than a couple at this point, despite going to a therapist to try and reconnect. (Kody is also married to Robyn Brown, Janelle Brown and Christine Brown.)

“I’m looking for a spark — something to initiate some form of desire for a relationship with each other,” he admitted during the episode. “In this time, it has never manifested.”

He also told her that they “don’t miss each other” when they’re apart, to which she responded, “Speak for yourself. … I do have a strong draw to you, but I do not act on that because I know how you feel. I can’t make you care for me. I can’t change that.” 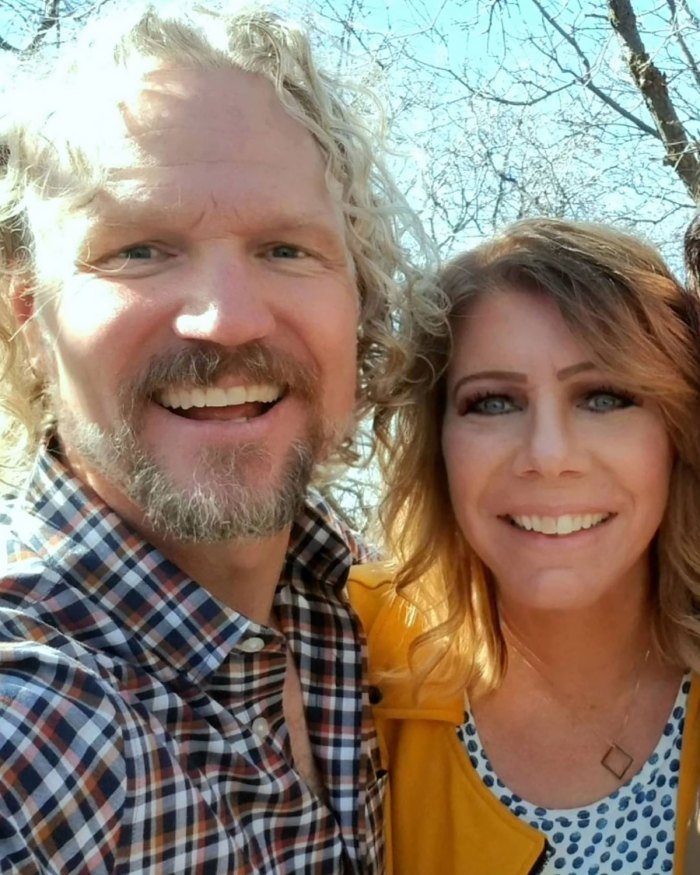 Kody, who shares 25-year-old daughter Mariah with Meri, claimed that she doesn’t make the “effort,” telling his first wife, “There’s a lack of real interest.”

In February, the Wyoming native opened up exclusively to Us Weekly about the pair’s ups and downs through the years.

“Meri and I have been in a very dark place for a very long time. It’s been more about trying to get ourselves out of this hole that we dug ourselves into,” the father of 18 at the time. “I hope that some communication heals things. It’s been a long time and it’s been very difficult.”

However, while he said during the season that their relationship is lacking “value,” she disagreed.

“I did not agree with that statement then, nor do I now because I think there is value to it,” Meri told Us exclusively in March. “It’s always hard looking back over, you know, some of the not so good and not so graceful moments of the show.”

She added that she was “sad” to hear him say that, but can’t dwell on it.

“That was where he was. And I have to honor and respect that. I can’t control what he thinks or feels. All I can do is show up as the best version of me,” Meri said. “There is always improvement to be made, but I am at peace where I am. I’m happy in my life.”