JANELLE Brown looked identical to her sister Carrie in a new photo from their family Portugal trip.

The Sister Wives star has shared updates of her travels as she has left the country for the first time in over 20 years.

Fans were shocked at how similar Janelle and her sister lookedCredit: Instagram/Janelle Brown 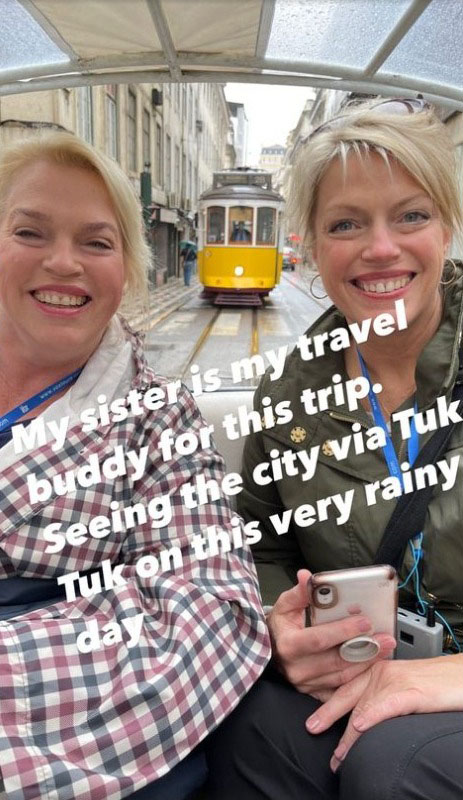 They traveled to Portugal together for a girl’s tripCredit: Instagram/Janelle Brown

Now Janelle, 52, has shocked fans with a new photo shared on her Instagram feed.

The reality star took to the platform on Friday to post a snapshot with her older sister, Carrie.

In the image, the pair sat on a boat overlooking a beautiful waterfront and bridge view. 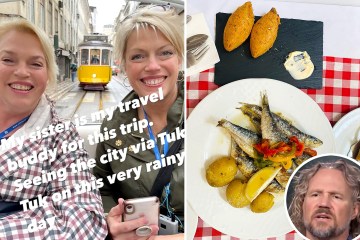 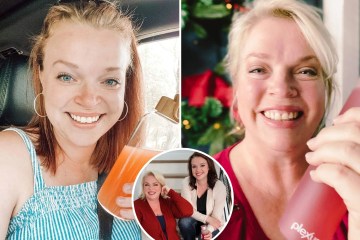 They smiled for the camera as they enjoyed their vacation together.

The TV personality also included photos and videos of their view while on the sunset cruise, as they made their way along a river in Lisbon.

But fans were more concerned with how identical the TLC star and her sister looked, rushing to Reddit to gush over their similarities.

“Twinning… and looking great,” one wrote while re-sharing the picture.

“As an identical twin…this is adorable! Love the matching jackets!” a second agreed.

A third noted: “The minute I saw the pic I was sure that they’re sisters.”

“Her sister looks SO MUCH like their mom,” another remarked.

Janelle and her sister fled to Portugal for a girl’s getaway without her husband, Kody.

This trip came after the Browns have been involved in family drama.

Earlier this week, the TV star posted a video of the scenery outside where she is staying.

“I qualified for an all-expense-paid trip with Plexus in a contest last year and here we are. Stay tuned for lots of photos.”

The video featured a lot of buildings and trees as she panned the camera.

Janelle’s followers could hear car horns and background noise in the video.

Fans wished her well and gave her tips on where to go in the comments.

She won the trip through Plexus earlier this year and was finally able to go.

Other fans were wondering if she went on the trip by herself or if she brought anybody along.

The Sister Wives star cleared up any speculation about her travel companion when she posted a photo of her and her sister on her Instagram story.

“My sister is my travel buddy for this trip,” she captioned the photo of the two of them smiling.

“Seeing the city via Tuk Tuk on this very rainy day,” Janelle ended.

The mother of six also posted photos of her “European coffee” and some of the food she has eaten.

After 25 years together, the couple announced they “grew apart” via Instagram.

“After more than 25 years together, Kody and I have grown apart and I have made the difficult decision to leave,” she wrote.

In an episode, Kody argued that she had allegedly “murdered our intimacy with betrayal.” 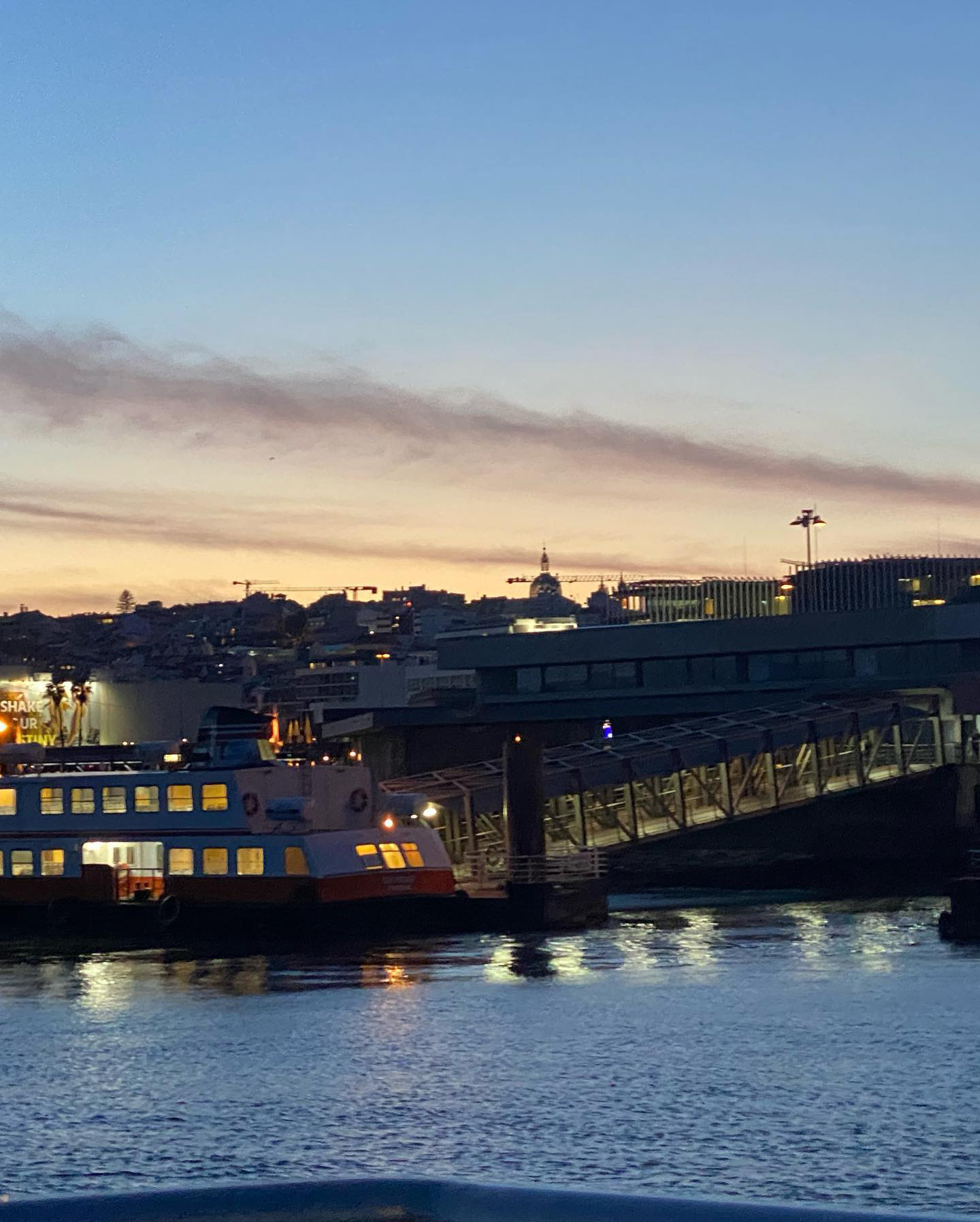 Janelle shared photos and videos from her getawayCredit: Instagram/Janelle Brown 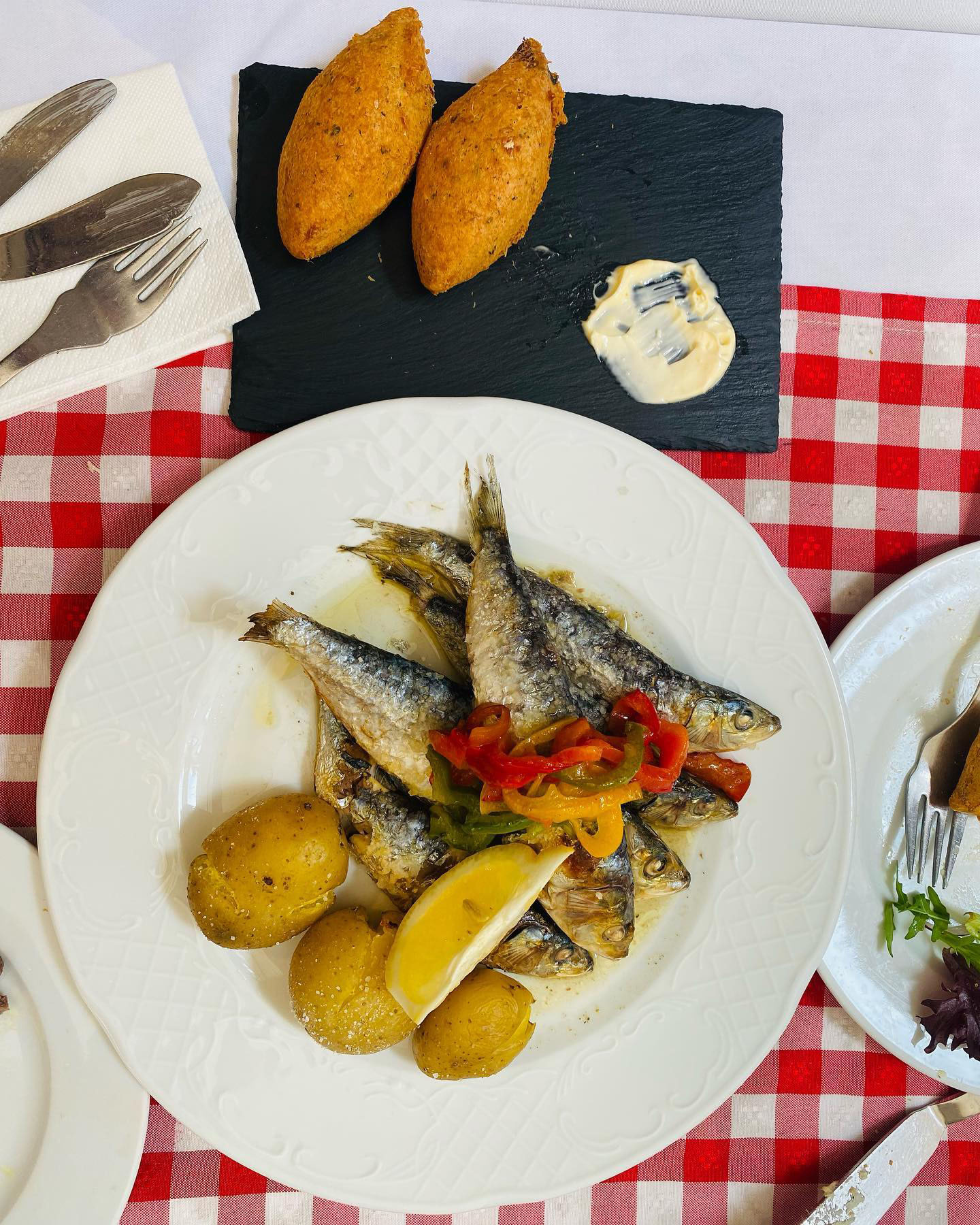 The trip marked her first time in Europe since the ’80sCredit: Instagram/Janelle Brown 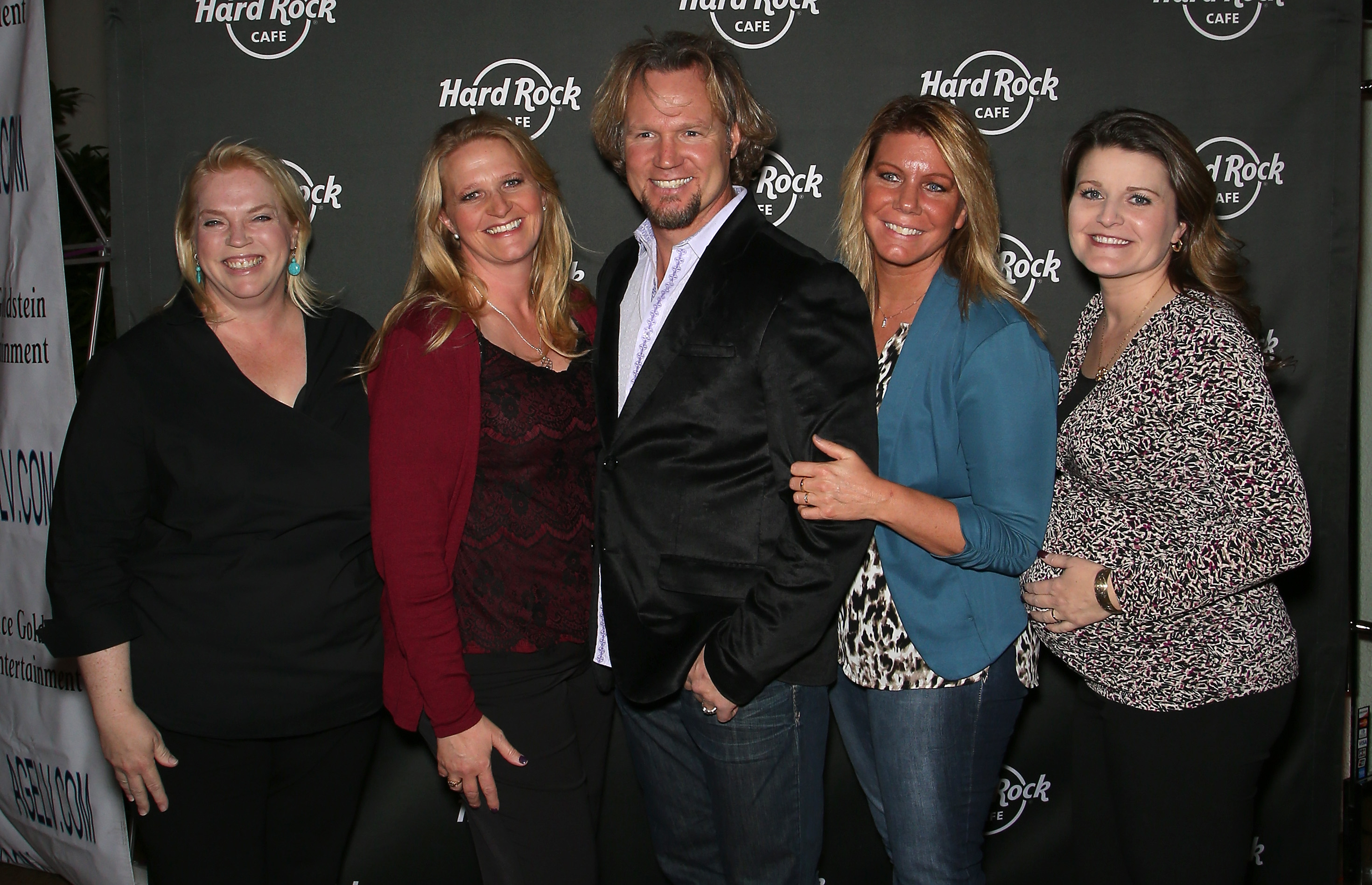 Christine announced she was leaving Kody in NovemberCredit: Getty